The first times I saw Kraftwerk were on some hip-hop documentaries where Afrika Bambaataa named them as his big inspiration. I thought they were so funny and clumsy in a way. After some time I started to understand it more and really got into it. Before buying this I had borrowed Kraftwerk’s Electric Cafe but I felt the sound was too modern and hard on that album. Nowadays I like it but then it wasn’t the ‘core juice’ of Kraftwerk for me back then. I remember I was maybe 15 and me and my mother went to this hypermarket in my hometown Jyväskylä, which was called Minimani, to buy groceries. In the same building was an antique shop where they had LPs for some reason. They were all pretty cheap and I think I bought something else too but don’t remember what was it. I’m guessing the it was autumn but not sure. Could’ve been spring as well.

What I like about Radioactivity is maybe the simplicity and good melodies. It is stiff and robotic of course but very warm at the same time. I’m not sure if this is my favourite album but definitely one of them, although I like Trans-Europe Express more from Kraftwerk. I think this was the first album I bought of theirs and it has a little story. My favourite track is probably Airwaves (‘Ätherwellen’). This song has such a good Olympic feeling and nice sounds. I don’t really know what they are singing about but I believe it’s something to do with airwaves.

‘Radioactivity’ is a classic topic and we will be dealing with that for a long, long time.

I believe Kraftwerk will always resonate with people. It’s poppy, it’s kraut, it’s synthy, it’s simple, it’s dancy, it’s arty. Sometimes I feel that their concept for their group is too strong, in the sense that it limits their expression. It becomes something like an act. That is the charm too, though even if I might like Trans-Europe Express a bit more. Some other albums that I really like and have been listening to over the years would be Love Supreme by John Coltrane and In the Court of by King Crimson and Return Of The Super Ape by Lee Perry & The Upsetters.

Jaakko Eino Kalevi‘s new studio album Out Of Touch will be released on October 12 via Domino Records.
LIVE 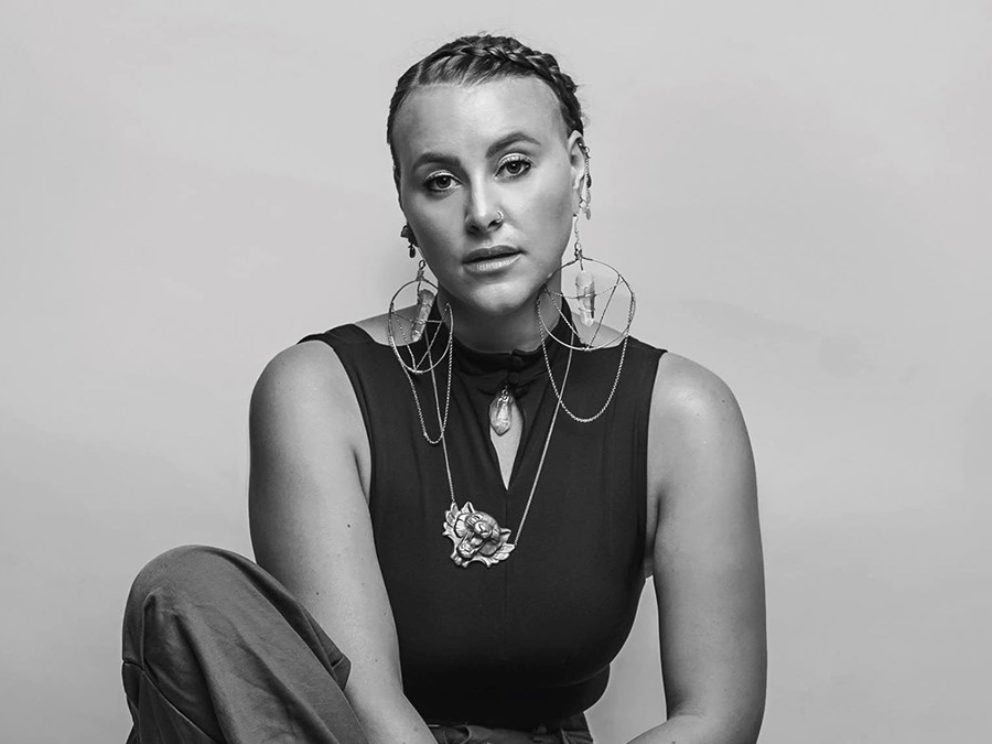 The mesmerizing neo-soul of "Better" is opening our newcomer playlist this week, along with new tracks by more fresh talent from Ava Vegas, Claire Rosinkranz, Biig Piig, Dominic Wolf and other. Don't you dare missing this update!