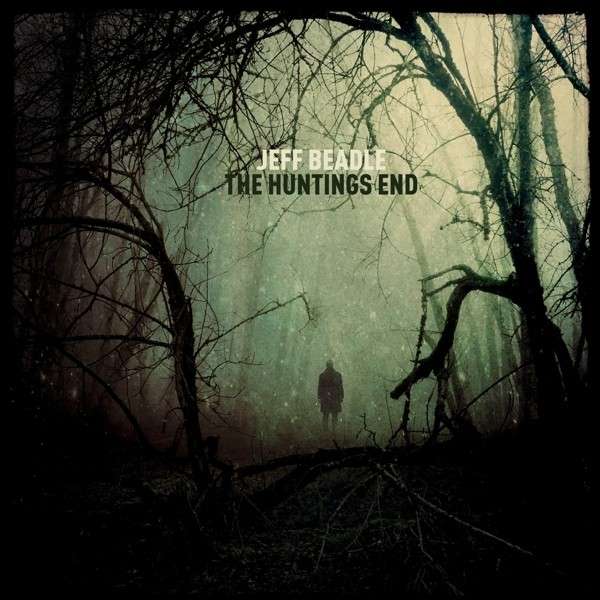 The Huntings End is the debut album of the Canadian singer songwriter JEFF BEADLE. Growing up in a family that loves music and rhythms, it is no wonder that this album was on its way. The guitar is his companion along the road that is life and the lyrics are a reflection of his surroundings. A very recognizable and human album.

With his charming voice Beadle brings eight emotional songs that seem to be coming straight from his heart. On his Twitter account he states about himself: ‘I am JEFF BEADLE. Musician and friend.’ True words. We feel as if we are sitting on his couch and he is singing and playing his music to us. As if we are his friends. No barriers and no shame to share deep and hidden struggles.

In Silver Zippo Lighter JEFF BEADLE goes back to his roots and tells us about a very human feeling: not belonging. Did you run is a flashback to a youth that once was his. We wonder what might have happened to the girl he wanted to be kissed.

We get very personal insights into married life with Cautious Lovers. Dramatically the musician remembers the painful memories that go along if you let your guards down.

In Devil’s Arms, a harmonica accompanies and it almost sounds like a friend that is comforting him. Heartbreak Hood and Street Lamps are melodic ballads that are very tuneful. We feel as if we are a part of the stories JEFF BEADLE tells.

Musically this album is not the strongest but it works for the concept the songwriter was aiming for: well-set tones and lovely melodies that go along with very insightful and charged lyrics.

With The Huntings End JEFF BEADLE managed to describe a lot of emotions. Lyrical and easy, a good combination that always works for the debut of a singer songwriter. At moments one might think the artist’s voice is a bit whiny but in the end it’s all fine. He’s just a sentimental singer that wants to share insights of life as we know it. We’re looking forward to more.

JEFF BEADLES debut album ‘The Huntings End’ is an insightful perception of life as we know it.