King Creosote – ‘From Scotland With Love’ 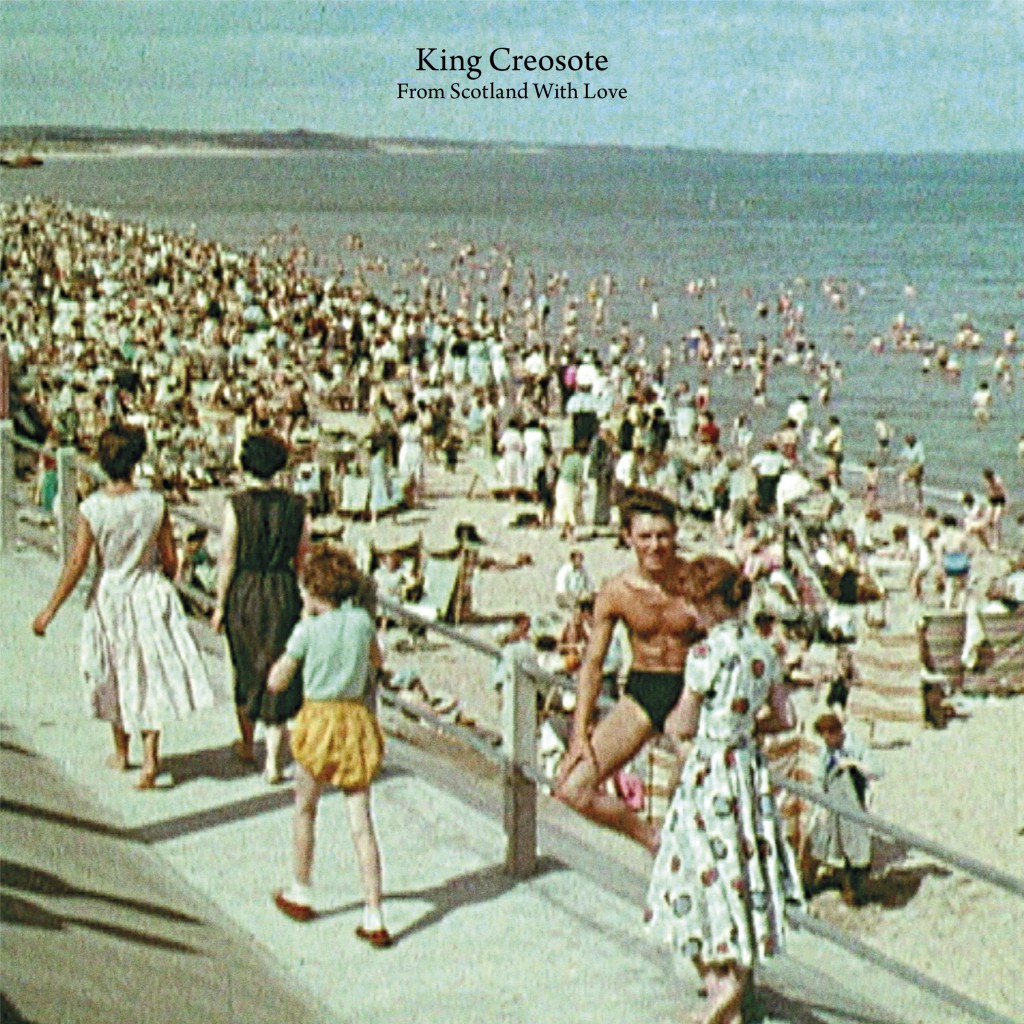 KING CREOSOTE – From Scotland With Love

When first reading the album title, there’s immediately this image popping up in the mind’s eye: Scotland, the land of Highlands and Islands, famous for its Castles and Lochs, its Celtic heritage, the Welsh Literature and, probably most significant, the traditional Great Highland Bagpipe sounds, which many people associate almost entirely with Scottish folk music. I believe you’re with me after this rough and very cliché-ridden mental scaffolding. However, why would we be curious about a conventional Scottish folk music full-length? So we took a closer look at this project of Kenny Anderson, better known by his stage name KING CREOSOTE, who’s been in the singer/songwriter business for almost two decades now.

From Scotland With Love is exceptional in different ways, for it is more than a usual studio album. More precisely, it’s the soundtrack for a documentary about Scotland, but it’s even more than that. It’s the voice of a poetic film looking at the history of the country, based only on Scottish archive footage and coming along with no further annotations or narration. It’s supposed to be a depiction of the life of ‘ordinary people’ who contributed to the development of the British nation. Using vivid archive footage, director, Virginia Heath, picked up some powerful themes such as emigration, love and loss, war, and work and play, thereby creating a film that was far from being the typical ‘Tartan, Highland Games, shortbread kind of tourist film’, as Anderson explained to The Guardian.

So with this undertaking in the producer’s mind, who would be more suitable for the job than one of the country’s most respected contemporary folk musicians? Kenny Anderson, however, wasn’t as convinced about this coincidence, as he said he wasn’t sure if his head was in the right place to write songs to order, which he thought to be bad at. Now that normally, a film like this would be cut to pre-existing music, the approach of writing had to be a different one as well. Hence, the sound was gradually elaborated in collaboration with the director and her editor, who together shaped the images in response to rough recordings sent in by KING CREOSOTE. These images then went back to him so that he could form other musical sketches in reaction to their ideas.

Little by little, songs speaking out of the true Scottish soul emerged, as diverse and manifold as the country’s nature itself. Largs is a song about a town being turned into a beautiful Riviera in the summer, where people always have a good time. Of course, it’s also featuring a dark character, a guy who’s not taking part, ‘the one who wants to slope off with the ice cream queen’, as Anderson says. The restless, polka-gypsy-like sound perfectly captures this imagery, with the clarinet jazzing it all up.

The necessity to give the music a wide-screen cinematic feel led to the full sound, created by musicians Anderson trusted. To emphasise the emotional profoundness of the whole project, Cellist Pete Harvey contributed some amazing string arrangements, like in For One Night Only or the hauntingly beautiful A Prairie Tale. Along with the string quartet, Anderson integrated a choir of backing singers, which can be enjoyed in One Floor Down or Cargill, a song from a fisher lassie’s point of view, thinking about her lover who has gone to sea, and might not come back. Young female singers create the authentic sound of young girls doing skipping songs in Bluebell, Cockleshell, 123.

KING CREOSOTE created a picturesque and scenic musical landscape to a documental love declaration to Scotland. A moving soundtrack even without any images. 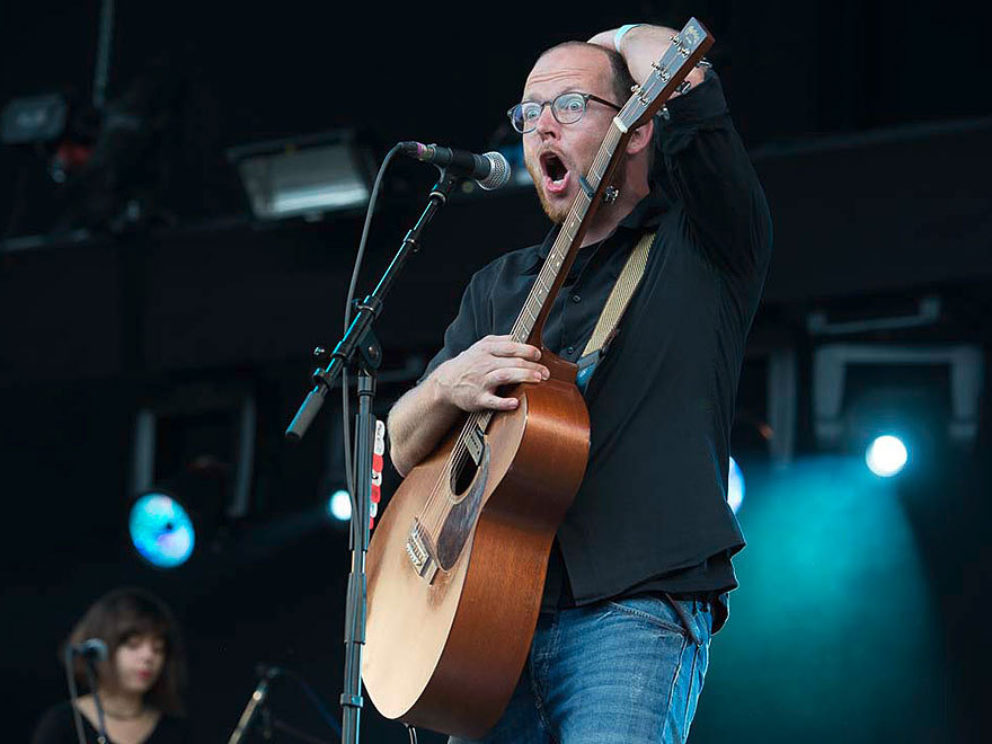 We have had a pretty sweet relationship with HONIG singer and founder Stefan Honig over the last years following his career and musical transitions. Now the journey of the band is coming to an end with a farewell tour this fall. We took the opportunity to speak to the musician about what leaving the long-term project behind means to him. 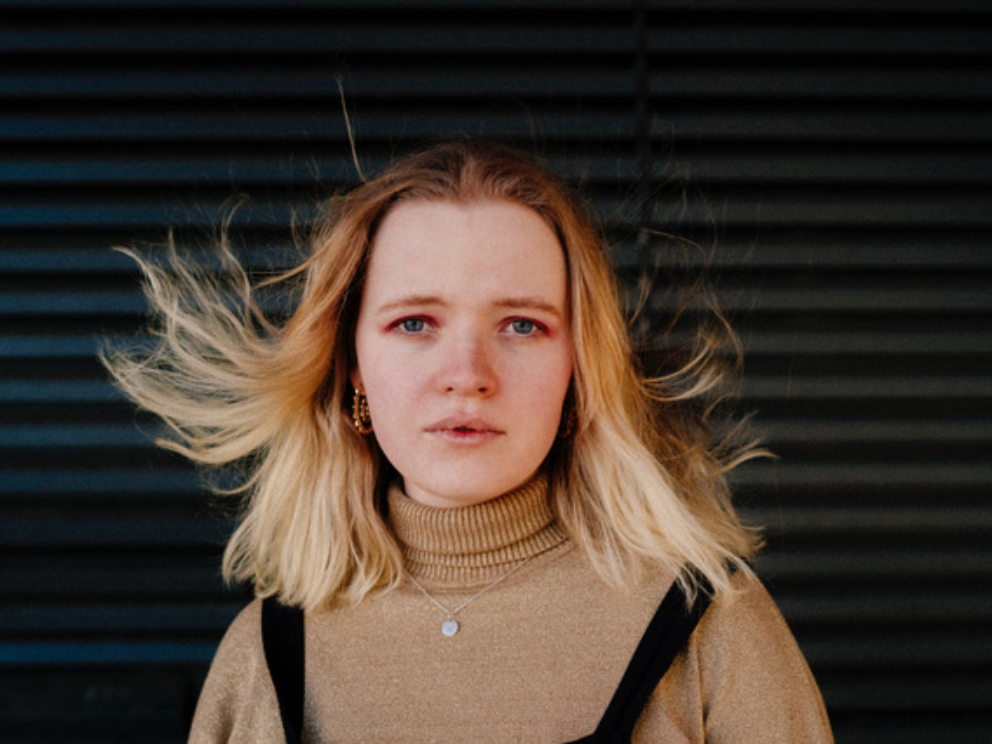 The rising Norwegian synth-pop star goes out into the woods for something a little wild in the video for her new single.