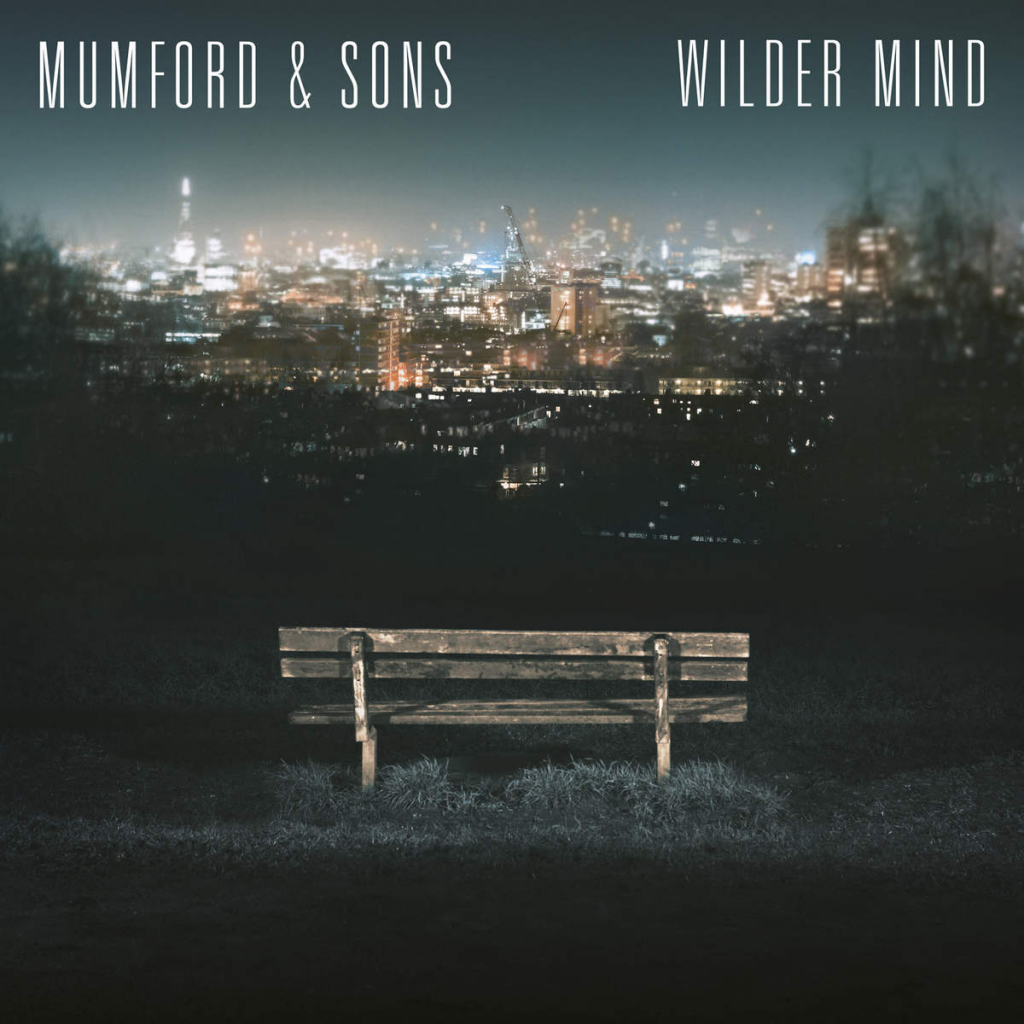 MUMFORD & SONS are known as one of THE folk rock bands of the past decade, famous for their memorable Banjo sounds that harmonize so lovely with singer Marcus Mumford’s distinct voice. However, recent wild guessings in the music scene and first samples of the follow-up album to 2009’s award-winning Babel led to all kinds of expectations about the new sound on Wilder Mind. So let’s clear this up first of all: whoever says the new material is ‘nothing like their good old sound’ anymore and that it lacks any recognition value just didn’t listen properly enough! Great moments reminding on the likes of Little Lion Man are not missing out, as the tracks Monsters or Broad Shouldered Beasts evidence. With their new album, the band keeps on doing what they can do best: fill our ears with deep, touching anthems and super catchy melodies, the only difference is the replacement of acoustic instruments by electronic ones. Just a piece of cake for these talented guys!

Ok, the first three tracks are probably the most striking ones in terms of the new direction that we and everyone else was talking about and you may wonder where this is all going to go. Take it easy there, Cold Arms or Wilder Mind will soothe your desperate need for all the emotionality that we love so much about MUMFORD & SONS. Definitely, you’ll find more diversity in the latter songs, being more balladesque and thoughtful. The opener Tompkins Square Park and Believe are a bit more indie, a bit less folky, and most of all catchy as hell from the first listen on! The title track Wilder Mind initiates the more melancholic sound that differs from the rather blithe opening tunes. A delicacy of its own is the profound closing song Hot Gates, which will only make you want to start from the beginning again to take another ride on the musical-emotional rollercoaster called Wilder Mind.

So, whatever caused this change of instrumentation, which – of course – goes along with an altered perception and image, didn’t have an effect on the authenticity of the ‘upgraded’ sound in the end. Maybe they sat together and someone told a joke like ‘What is the difference between a banjo and an anchor? – You tie a rope to an anchor before you throw it overboard’ or it’s actually mere true when the band says the album shows where they stand as people and that it gives a transversal section of their lives which is yet tied together as a group. It all doesn’t matter much anymore once the first tunes hit you hard and you realize this album will be on heavy rotations from now on, just like its precursors. The secret of success remains the same: the drifty rhythms and beats alongside the hymnal singing of Marcus Mumford – given that it’s easy to ignore the fact that some minor moments of apparent COLDPLAY or KINGS OF LEON resemblances may occur.

‘Wilder Mind’ is another potential hit album penned by MUMFORD AND SONS, coming along with all it takes to deserve both the name of the before mentioned and the title ‘superaudiolicious.’ 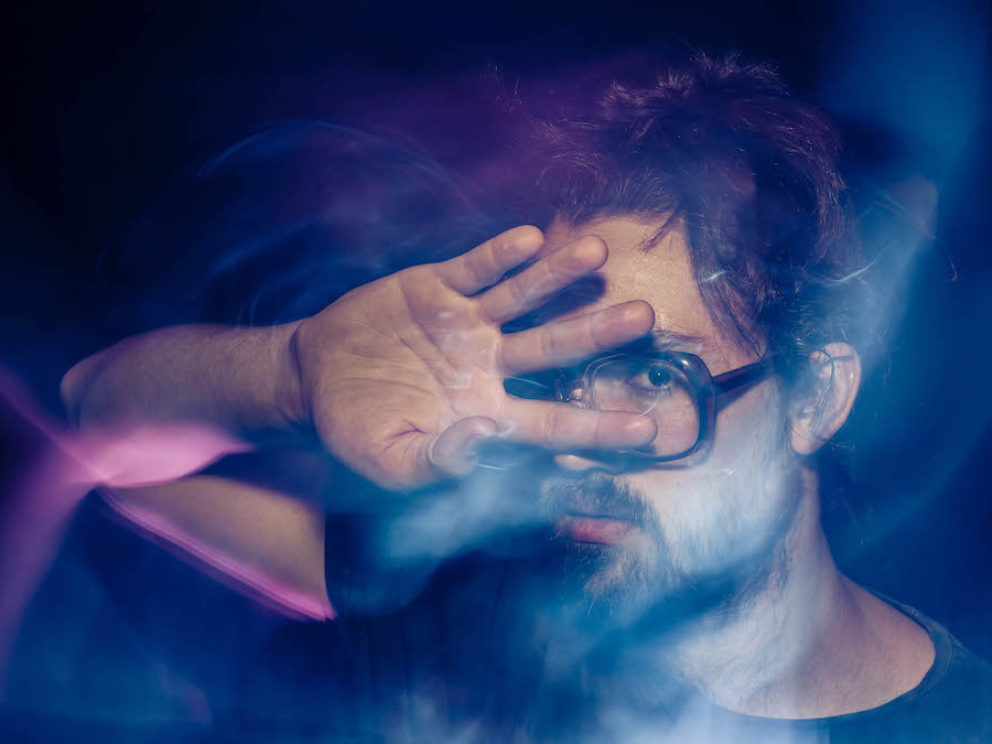 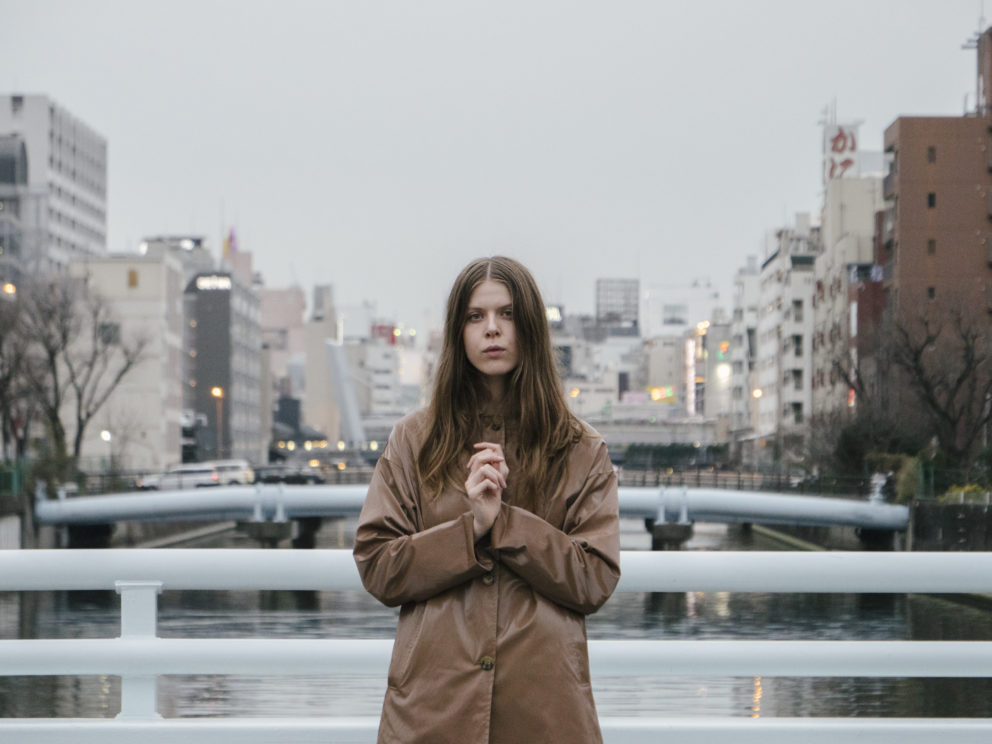 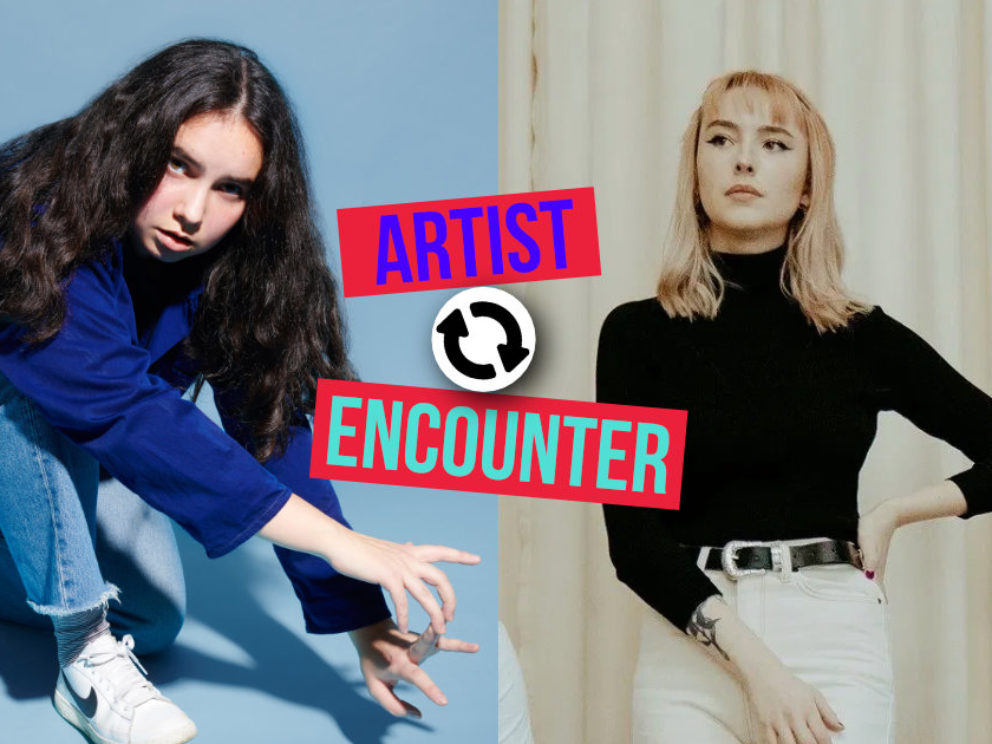