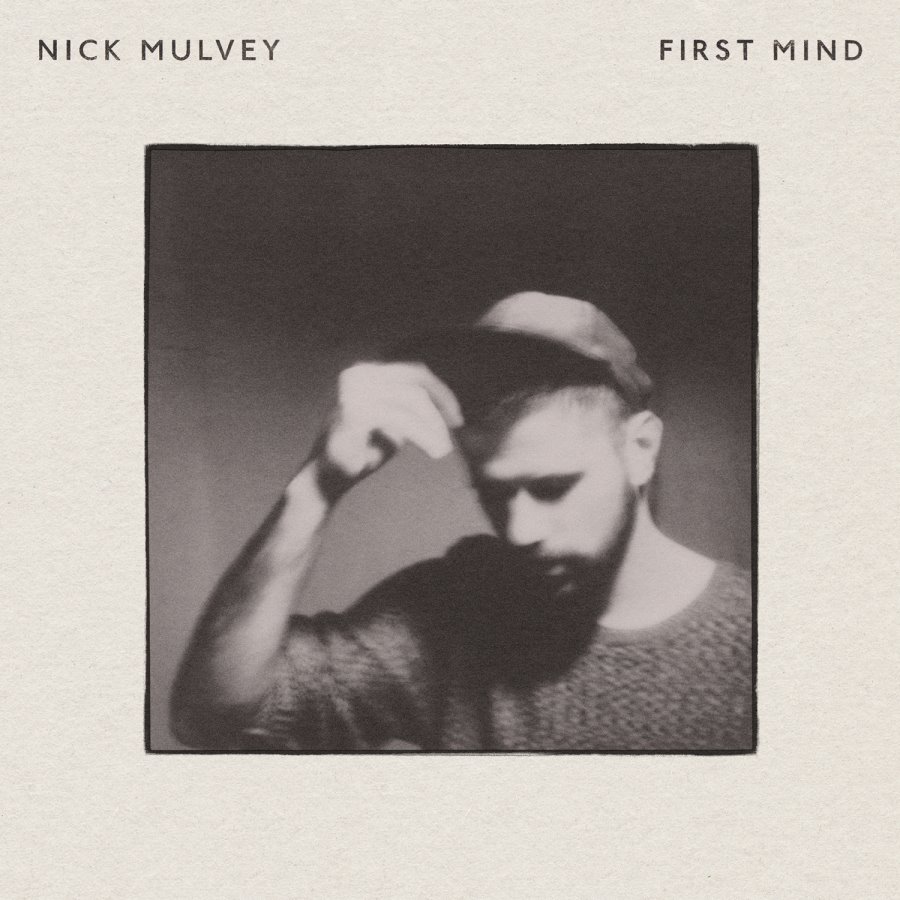 Good looking guys and their guitars never come out of fashion, but when it comes to folk singer-songwriters in combination with tropical temperatures, even music lovers tend to wave aside – probably JACK JOHNSON’s fault. NICK MULVEY however definitely deserves a second chance, not only because his highly anticipated former band PORTICO QUARTET was nominated for the Mercury Prize but also because it inspired ALT-J to their lyrics for Dissolve Me: ‘She makes the sound the sea makes, knee-deep in the north sea…’

MULVEY’s debut album First Mind, to be released on May 9th, represents the success of his solo experiment that started on the beautiful beaches of Honduras back in 2010. Inspired by the exotic folk elements of Cuba and Southern Spain, where the british young man spent his teenage years studying music, First Mind is a mix of folk sounds, extensive guitar skills and catchy, yet soothing melodies.

Only stoking fears of being a JOHNSONrip-off within the opening tunes, the album quickly opens up to a manifold collection of enjoyable songs, beginning very smoothly with hymnlike Fever to the Form and a very dreamy and very COLDPLAY-esque April, while following Juramidam calls more exotic and up-beat vibes into action. MULVEY’s current single Cucurucu is definitely the strongest piece of the album, and surely by now the listener has fallen in love with this characteristic humming that only gets more attracting by the time The Trells is played.

While at first being absolutely sure that Cucurucu can only be a highlight within an otherwise boring steady singer-songwriter-stuff, the more you listen to

this album, the more NICK MULVEY proves all assumptions wrong. Every song has its very own magic, an appealing melody, unique rhythm, dignified chords. Only the exterior parts – the first and the last song – seem rather expendable, but this impression can be overlooked by the fact that everything in between is definitely not.

Nick Mulveys debut is a charmingly simple and rarely produced album full of beautiful melodies, extensive guitar skills and exotic ryhthms – feels like the missing soundtrack for the beginning of a perfect summer.