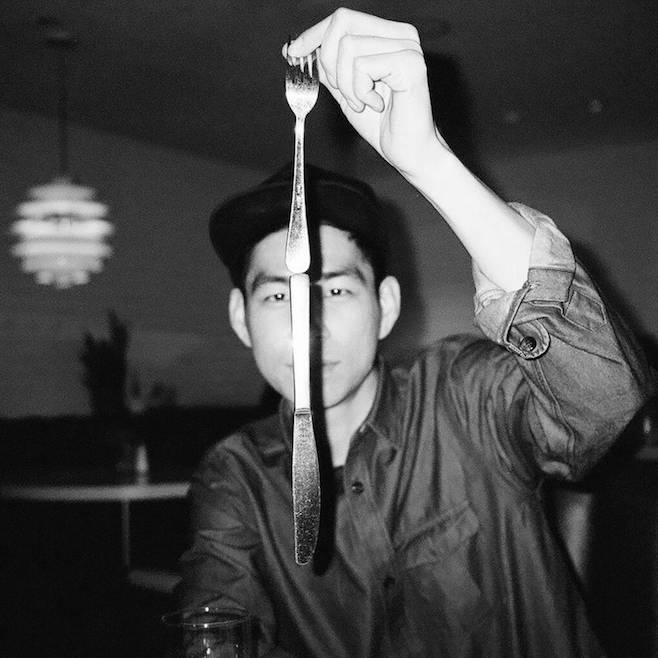 L.A. producer Jason Chung alias NOSAJ THING came up with his dark IDM and dubstep influenced debut record Drift in 2009. His appreciated second record Home then was quite introspective and ever since Jason Chung did a lot of collaborations for instance with TORO Y MOI and he did several remixes for artists like LITTLE DRAGON, JOHN HOPKINS and THE XX. Consequently, on his third album Fated we get to hear some collaborations as well: Don’t Mind Me feat. WHOAREI is quite R&B-infected and Cold Stares feat. CHANCE THE RAPPER is a pretty catchy jam, obviously with some rap flavour on it. Still, Fated is less packed with vocals than Home, it allows the sounds of Chung to take a lead role and unfold their talk beauty all over the place, creating a haunting scenario.

The songs on Fated are in average about 2 minutes long, or should I say short. This way the songs never get boring and all the tracks melt together quite beautifully. The album sounds like one whole downtempo piece and listening to the record is a quite laid-back experience. It’s a tight listening pleasure NOSAJ THING delivers right here. More than on its predecessors the tracks of Fated naturally go hand in hand together, creating a constant flow, like little sketches that turn up from the dark fog, just to vanish a few seconds later.

Actually Fated is a very simple and reduced record – and that’s a good thing. Chung doesn’t get lost in complex structures although his sound is far from being simple. You get the best sound if you just listen to it on some good headphones to make sure to hear as many layers as possible. From chilled grooves to synthesised drums – NOSAJ THING once again understood to set the atmosphere right. You don’t need multiple runnings of the record to understand the core of its sound – it grabs you in an instant. It might not provide revolutionary changes to the musical microcosm of the producer but it became another solid testament of his work.

Jason Chung and his alter ego NOSAJ THING deliver familiar quality and atmosphere on ‘Fated’, just in a more focussed environment this time.