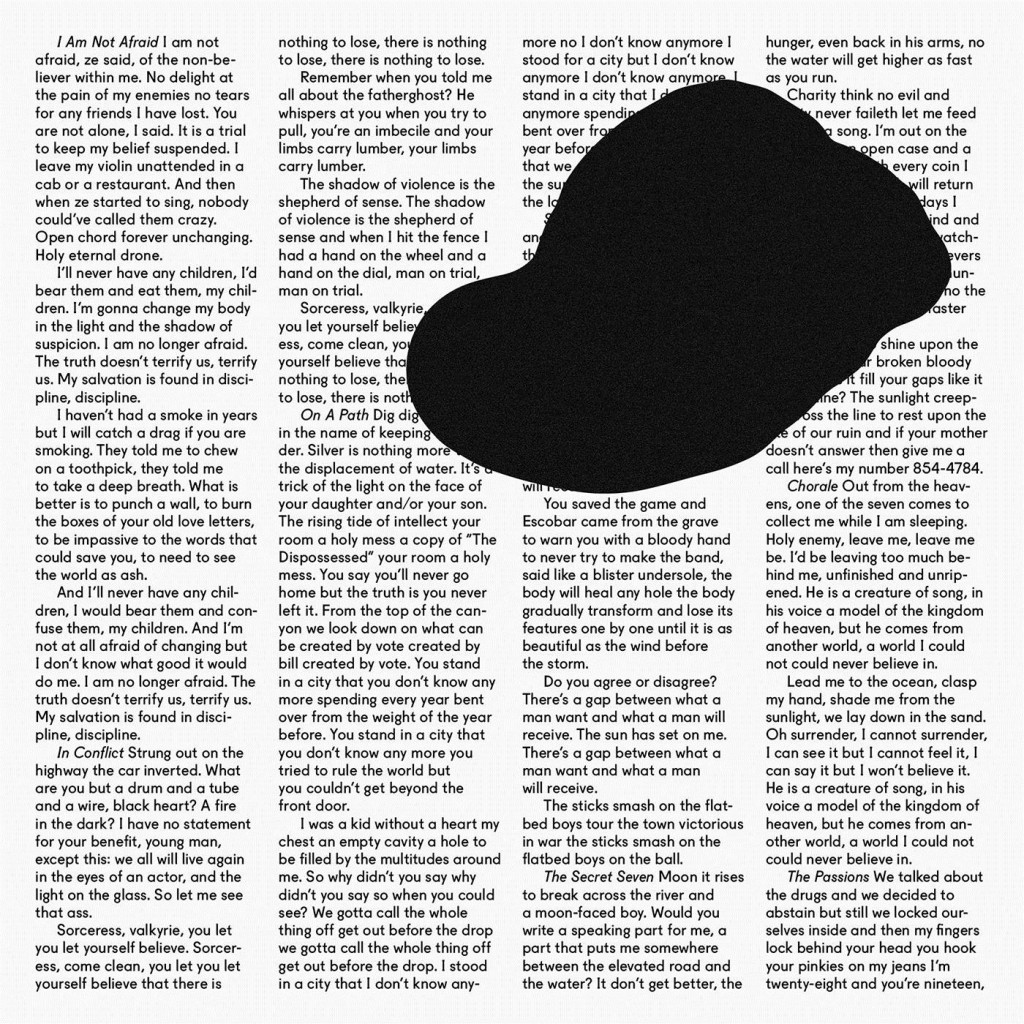 What is it about OWEN PALLETT‘s music that makes him so difficult to write about? (That is, apart from the fact that he showed us exactly how music criticism should be done with his recent deconstruction of KATY PERRY’s Teenage Dream.) It may be that the songwriter and violinist is – and always has been – an oddball even within the indie music scene, merging a plethora of genres in one sweep of a bow. It may be that, lyrically, he’s always been pitted firmly in the realm of video games and dreamscapes. It may be that, with Heartland, his last full-length release, he blew everything out of the water. It was a hard act to follow, but four years later, here it is: the challenge of In Conflict.

Parts of this record faithfully follow the blue-print of PALLETT’s music, offering up piercingly beautiful melodies, elaborate arrangements and delirious fever-dream lyrics – not forgetting, of course, a tongue placed firmly in cheek. Sometimes the record wanders into new territory, with an inward gaze and a slightly noticeable strain. In a recent interview with Pitchfork’s Ian Cohen, PALLETT talks about his attempts at drawing material from his life: ‘I wasn’t writing about these events in my life like I was a man… they were coming from a place of really deep discomfort.’ Which is perhaps why the malleable, disembodied voice we hear in ‘In Conflict’ rings simultaneously as personal and impossible to pin down.

In fact, when In Conflict launches with I Am Not Afraid, it seems that PALLETT might just be protesting too much. The opening track is filled with doubts; about the future, about the world we live in, and about the artist’s own personal legacy. ‘I’ll never have any children,’ he sings, as if daring society to disagree. When the title track arrives, a droning keyboard phrase looms behind lyrical prophesies. ‘We all will live again/ in the eyes of an actor/ and the light on the glass,’ croons Pallett, ‘So let me see that ass.’

And there’s the predicament; the seductive, silly predicament. In this record there is material of immense gravity – the incisive comment on the barbarism of capitalist culture in Soldier’s Rock; the emotional impasse depicted in The Secret Seven – but it is handled with such defiant good humour that it seems impossible that the voice is PALLETT’s. And that’s the dysmorphia: that clarity of insight handled with that astounding lightness of touch; the same dysmorphia that allows OWEN PALLETT to sing about piercing the stomach of his brother (In Soldier’s Rock) with a bayonet over what could be a fairground ditty. True to its name, this is a record in conflict with itself – but its virtuosity is obvious, and it affirms PALLETT’s place as a musician of genuine originality. 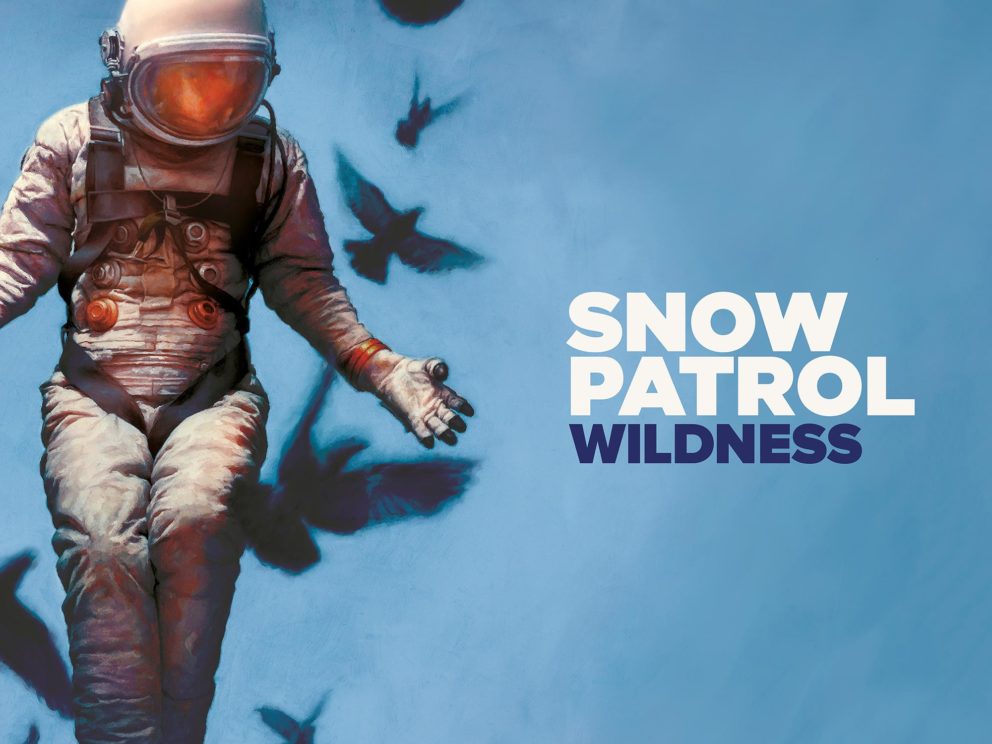 Music In The Mask Age: The Return Of Pop-Kultur Festival In A Changed World

It's been a long old time, and a lot of us spent it wondering when our next festival would be. So what was it like when they actually returned? NBHAP author Austin Maloney tagged along with early returner Pop-Kultur Berlin to try and figure out what a festival can be in the post-pandemic age.