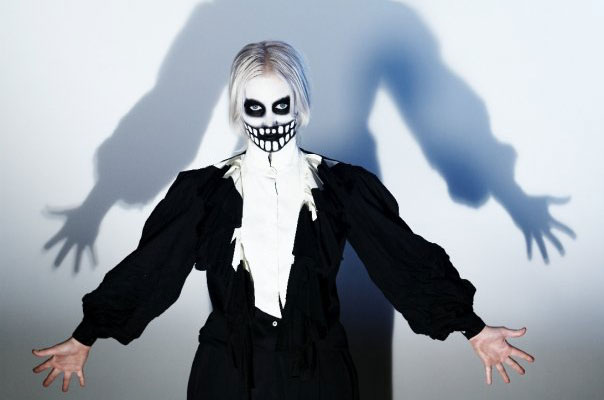 Fever Ray‘s self-titled debut record is a collection of ten dark and haunting pieces consisting of various samples, memorable synthies and a drumcomputer. It was written and recorded shortly after she got her second child, which had been the main inspiration to make her own album (apart from The Knife). Dreijer’s voice sounds more like coming from a witch than from a human person — and she also looked like one back in that time. It felt like she wandered around the dark side of pop music, maybe in the realm of the shades. For me no musician before managed it to combine darkness with catchy samples like Dreijer did here. Celebrated by the critics, she soon stopped touring as her alias Fever Ray and got back to record more music with her brother as The Knife. But it only lasted five more years: in 2014, after their Shaken- Up Tour through Europe the siblings announced their break-up. For three years it has been quiet around Karin Dreijer but suddenly— in October 2017 — she released the single To The Moon and Back with its first lines: ‘Hey, remember me? / I’ve been busy working like crazy’. And suddenly there was a whole new record released under the name Plunge — with a completely new attitude. Here she is now, no hiding behind veiled sounds or dark masquerades anymore: going from the inside to the outside. The album sounds like a continuation of the latest The Knife record but much more accessible: 80s sythies meet dancy pop beats and Dreijers again pretty distorted vocals. Like the haunted debut witch took some ecstasy and finally came out of her shell to celebrate and demand her rights. 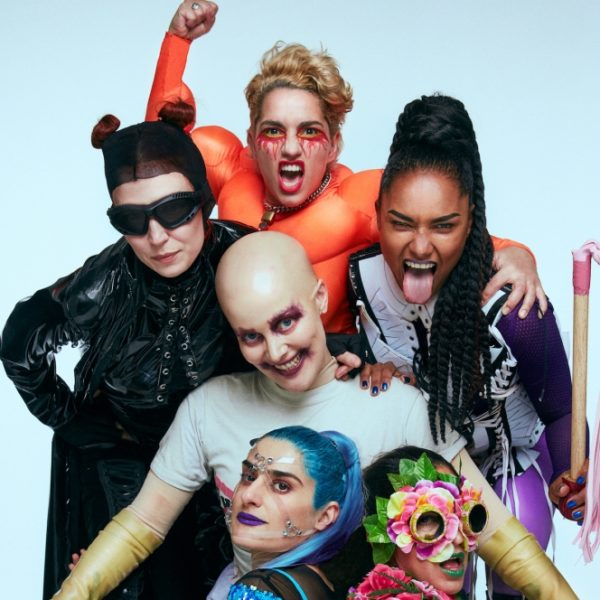 The change of sound to being more forward and fidgety also comes from the fact that Dreijer stopped being a straight wife: she had a divorce and decided to live as a queer person. She has always been a feminist person as most of The Knife‘s albums often dealt with feminist themes and her solo debut is about the fears of motherhood. It seems like she found another way of living that suits her better now: loving women as much as men and not being bonded to one person (in an interview she said that she tried out Tinder a lot and had many relationships trough it). Dreijer found her personal freedom and also feels free to talk about it. Back in the times of her debut she barely gave any interviews and never talked about her private life. Also, her music’s themes changed: Plunge is about protest, about living as a queer person, about having sex as a queer person and the shame you often feel when others don’t treat you equally.

Back in 2009 Fever Ray’s style was all about being a queen of darkness. Wearing black clothes, having black paint in the face and long blonde hair. A style that fitted perfectly to her kind of creepy debut record and attitude. For Plunge, she changed her whole outfit — she shaved her had and started to wear conspicuous clothes. What still remained is the creepiness — her make up is pretty distressed just like her videos which consist of BDSM plays in dark places. It is very astonishing how Karin Dreijer made a turn through 360° in those years from a dark witch to the queen of queerness and still manages it to be authentic. We can only be exited what’s coming next — another 360° turn, going back to darker music or remaining her new-found queer personality? Please don’t make us wait that long, Karin!

Fever Ray’s self-titled debut album was released on January 12, 2009. If you haven’t discovered it yet, please give it a spin right here.