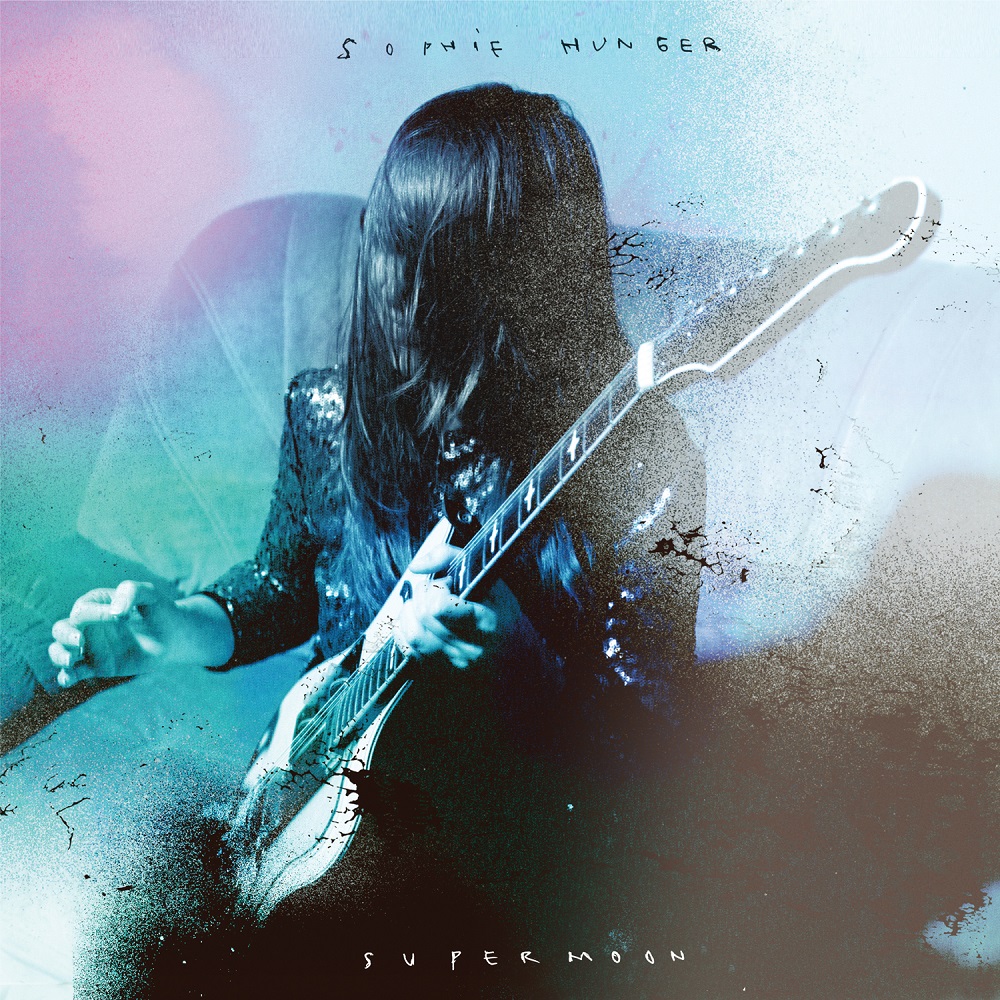 As a diplomat’s daughter SOPHIE HUNGER often moved around the world with her family when she was a kid. Though growing up with punk and jazz music alike – which you nowadays still can hear in her own music – it took a while until the Swiss-born with the distinctive voice and no musical and local boundaries took up making music. And now we have her fifth effort here, one which was made in various guest rooms all over the world. And one that also sounds like being born in very different places and situations…

And unfortunately not really a pleasant one, at least in the beginning. It’s unusual to start off an album with a rather dark and edgy song like Supermoon – a good piece with some attractive finger-picking, by the way – but it is even more alienating when a song like Mad Miles follows: After a promising start ridiculous synthesizers and flat drumming consort with trivial soap pop vocals and swirl away into nothingness. Fortunately more consistency follows: Love Is Not The Answer convinces with its great groove, Superman Woman with its happy-go-lucky swing. Then another break in the mood: The only German-language song on the regular album this time is Die Ganze Welt, melancholic jazz-inspired music that should have followed the title track maybe. After the rollercoaster start it becomes more fluent: Fathr bears a delicately tricky beat work and a vibrant singing performance. Also the mysterious rhythm work of the following song is intriguing. Some of those songs in the middle of the record could use a minute more to fully spread their magic, though.

Behind the good middle part of the album hides a weaker shadow though: The track Heicho is more than weird. Not only because of the Swiss German, but also thanks to the high-pitched vocals in the beginning and end, a stylistic device more at home in plastic pop or electronic music. The closing Queen Drifter is a solid song, but the refrain prances on the edge of thick cheesiness. If you really want to check out a perfect emotional song by SOPHIE HUNGER, go for Beauty Above All and you’ll hear what she is capable of. And again: The abrupt end of the song (and at the same time end of the album) leaves the listener uneasy. Maybe intended!? I don’t know. She can do better. Far better. After the first four songs I asked myself: Who made that mess with the song order? Is it because Universal wouldn’t let her make the ‘dark album’ that she maybe intended? It might be ambitious but it leaves a certain disappointing taste.

Whereas the last album was packed with great melodies, emotion and fluency you miss a little bit of everything on SOPHIE HUNGER’S ‘Supermoon’.