Ten Years Are Just The Beginning: The Reeperbahn Festival 2015

The REEPERBAHN FESTIVAL is Germany’s biggest showcase festivals – with over 600 single events, concerts, panels, workshops, exhibitions etc., the annual event celebrated its 10th birthday in Hamburg from Wednesday 23rd to Saturday 26th last week. We felt not only obliged but honored to be part of that and while we did so, we identified the following reasons for the ongoing success of the REEPERBAHN FESTIVAL.

Reason One – A Hub For Trends

We’re at a point at which the REEPERBAHN FESTIVAL can be described as one of Germany’s most important festivals. There are various general reasons for that, namely good taste, hard work and an ever expanding network. But in a more concrete attempt to explain the success of festival founder Alexander Schulz’s baby, we’d state: The REEPERBAHN FESTIVAL‘s has become highly efficient at serving as a big get-together of business people (with more than 3700 delegates more than ever), artists and audiences.

Moreover, it still serves as a hub for exciting trends – not only in music but also in opening your mind for yet widely unknown sources of music. In that sense, the REEPERBAHN FESTIVAL is also an important place for highlighting festivals elsewhere. For example the Slovenian MoMENT we had on Wednesday, where the MENT Festival from Ljubljana brought in some of their bands such aus KOALA VOICE, YOUR GAY THOUGHTS and N’TOKO in order to push local artists as well as their own event.

Despite having always put lots of effort into promoting the work of foreign music and culture, the REEPERBAHN FESTIVAL 2015 was the first to have an actual focal point: this year’s international cooperation program with Finland, AusFinnland!, has been a good starting point.

But still we have to say that there’s room to make this focus a little bit more visible or standing out as there have always been showcases and local food offerings by specific countries. So maybe next year, when the Netherlands will take that role, it would be nice to stress the international cooperation in ways that extend to having something more than just some extra banners. Apart from that, the Dutch Music Export made clear why it’s a more than well deserved choice to host them as a special partner in 2016: bands like the catchy psych folk outfit HALF WAY STATION or the glam factor of WOOT illustrated a lively musical scene.

From the music program, the conference parts to the included award shows: The REEPERBAHN FESTIVAL deliberately tries to preserve a certain indie vibe – despite having grown a lot in the recent years. That notion extends to the location of course. With its mixture of old and new, rock and pop, theater and punk cellars, the Reeperbahn is a melting pot of culture, including subculture. Yes, there are new and fancy addresses like the freshly opened Klubhaus St. Pauli with its impressive multimedia facade.

Just around the corner though, you’ll still have the small, cozy venues, cheap beer and the infamous nightlife of Hamburg. From the high-def pop of the massively talented ELIAS in the posh halls of the new HÄKKEN club to the charmingly folk/slowcore of CUB & WOLF at Hasenschaukel – what seems like contradictory is in fact a great working concept.

Let’s make it short here: Of course the REEPERBAHN FESTIVAL is all about the music, especially those artists who are still at the beginning of their career. If we’d have to name some more outstanding performances it’d include the mesmerizing, dark folk of MIREL WAGNER, the energetic and dramatic progressive rock tunes of AGENT FRESCO and the sympathetic, spiritual blues’n’gospel rock of RAG’N’BONE MAN. Reeperbahn, we expect you to keep a high level. And we’re confident that you’ll do so. Until next year then! 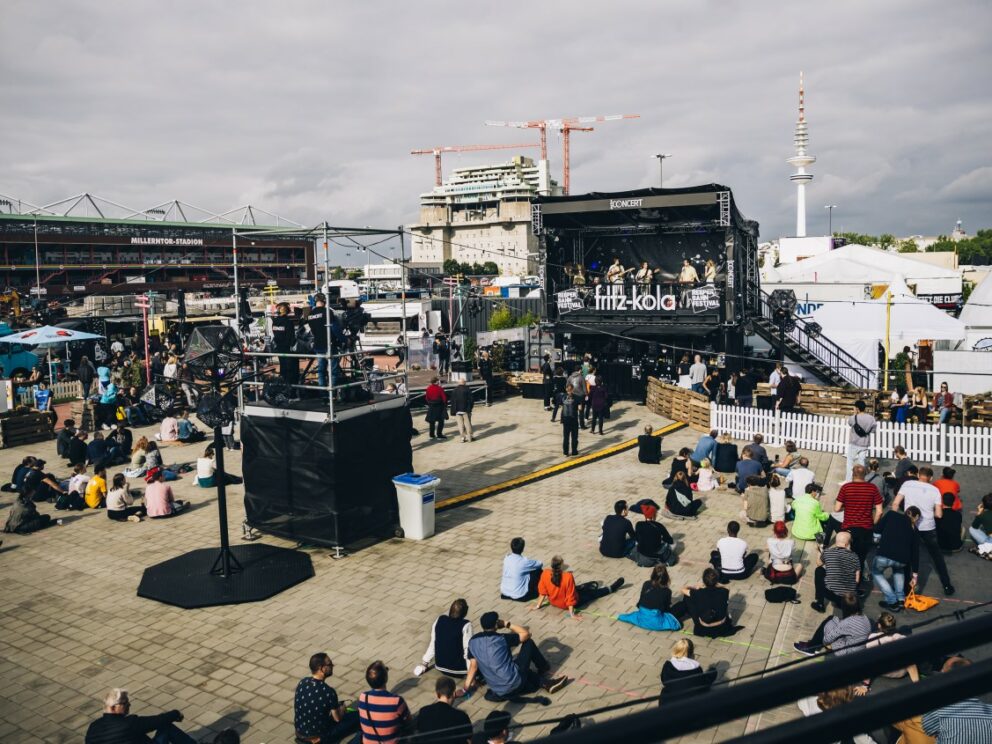 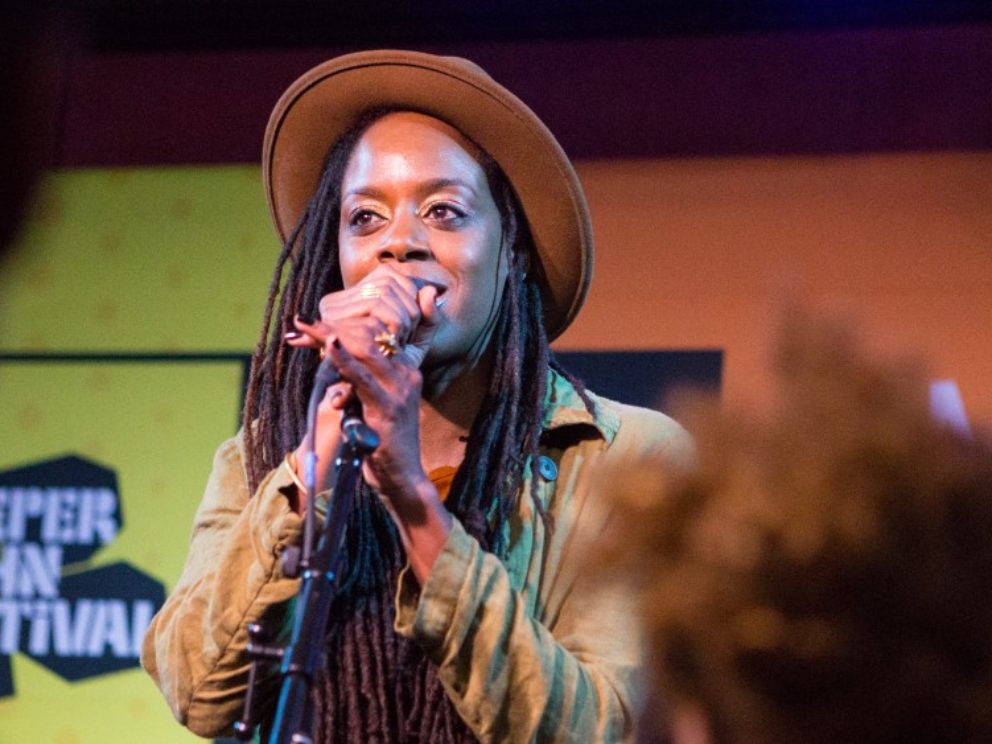