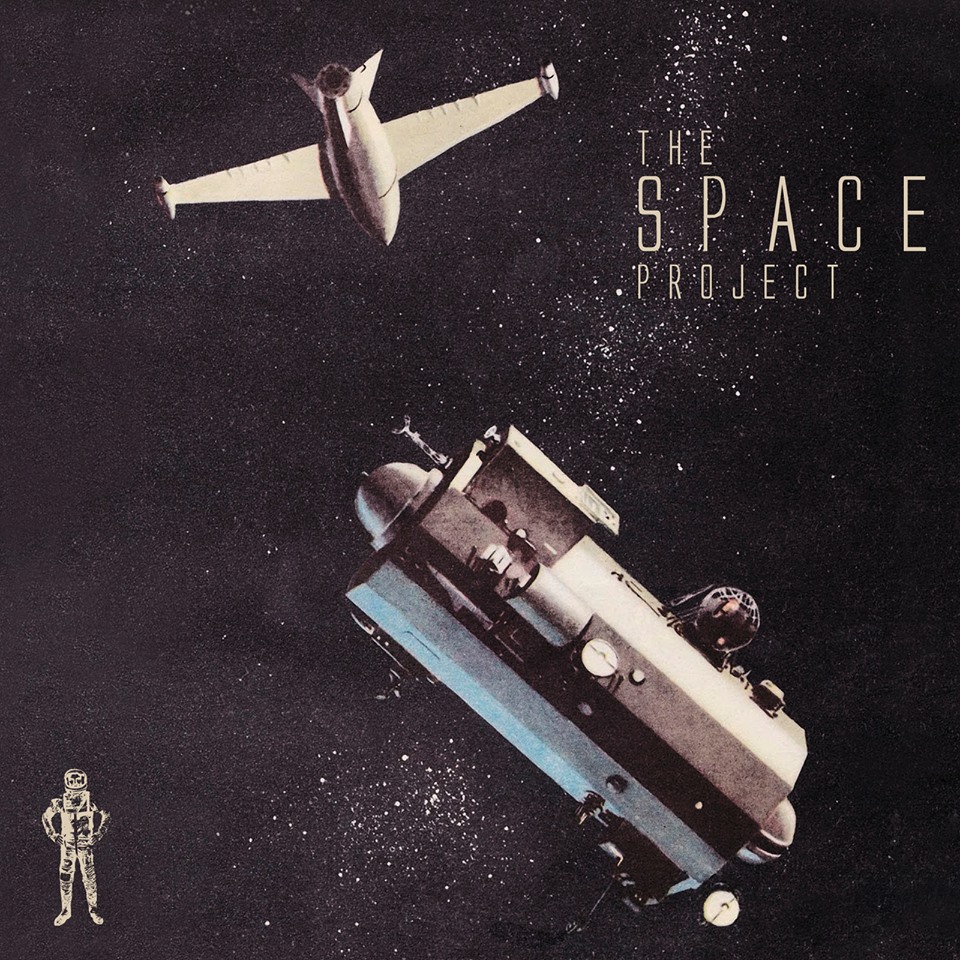 The Space Project compilation is a collection of songs from fourteen celebrated artists who have used sounds taken from actual outer space. Over an American holiday that we don’t celebrate here, Lefse Records owner Matt Halverson and his brother-in-law Exogenesis President and Chief Scientist Sean Anklam were deep in conversation about a series of recordings the NASA-launched Voyager space probes had made in the outer solar system. Halverson’s musical mind did somersaults and he decided to commission imaginative artists to create songs and soundscapes out of those Voyager recordings. Let’s get straight to business: the pros? Certainly, the impressive stats: an excellent, handpicked array of artists and the possibility that sounds from space could really be used to create music. The cons, considering the aforementioned, it doesn’t really go out with a bang.

At times, the project makes for an irritating sound experience rather than a joyful one. Sure, not everything has to sound wholly positive but half way through the record the tracks get silly and predictable and rather than exploring or questioning them, one finds oneself skipping the track all together. Best example of this is ANNA MEREDITH’s Miranda.

The prospect of BENOIT & SERGIO creating a track with sounds from outer space is enough to get anyone’s gums salivating but they’ve opted for a slow-paced, somewhat safe track and they neglect to truly explore the potential that’s presented to them. BEACH HOUSE provide us with the ethereal, dream-pop they and we are so familiar with and, although it’s not our favourite, it certainly does well. YOUTH LAGOON, MUTUAL BENEFIT and THE ANTLERS have come out as the shinning stars of the project; placing their indelible stamp on the individual tracks, one immediately recognises each artist behind the unique work and that saxophone solo in Jupiter is tilt-your-head-back-and-enjoy kind of sensual.

Launching just in time for Record Store Day, The Space Project officially lands on April 19th via Lefse Records and will be available on vinyl, CD and as a 7” box set. Final verdict? There’s certainly a few stand-out tracks but the overall feel of it is that it’s nice. Simply nice. But if you’re hauling sounds all the way from outer space you’d want the end result to be astronomically more than just nice, wouldn’t you? Yes, you would.

Talented indie musicians creating music via the help of the universe? In theory, the idea of ‘The Space Project’ is an intriguing one; in practice, it falls just short of an impressive take-off.

A full stream of ‘The Space Project’ is now available at NPR.org.