The Tallest Man On Earth – ‘Dark Bird Is Home’ 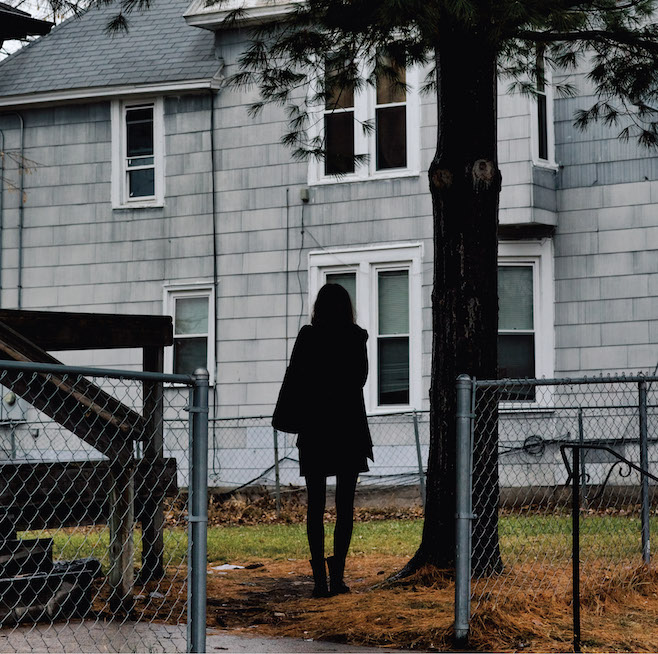 It took Kristian Matsson three years to put this record out, his fourth under the moniker of THE TALLEST MAN ON EARTH. Three years, following the latest There’s No Leaving Now, that must have been filled with just as much personal changes for the Swede as professional ones. The times of rough and rambling one-man-folk rock that established Matsson as a prolific songwriter in the first place have been already slowly abandoned by his latest 2013 output. But the full-spectrum folk sound of Dark Bird Is Home is yet a whole other thing than the shy steps in new directions on There’s No Leaving Now. Things changed for Matsson and we are about to witness him coming to terms with these changes.

While Fields Of Our Home may start out as a really typical guitar-strumming ballad, there’s a mild brass-section coming in at the end that hints on what’s to come. A fully arranged folk rock anthem like Darkness Of The Dream is probably unwitnessed in the world of THE TALLEST MAN ON EARTH but even more astonishing than the fact that it works out great is that it’s a recurring musical frame on Dark Bird. We encounter a rhythmic get-together in Slow Dance, some more splendid folk epicness in Sangrel, hymnal melancholy in Seventeen and last but not least a massive build-up in the closing title-track Dark Bird Is Home. 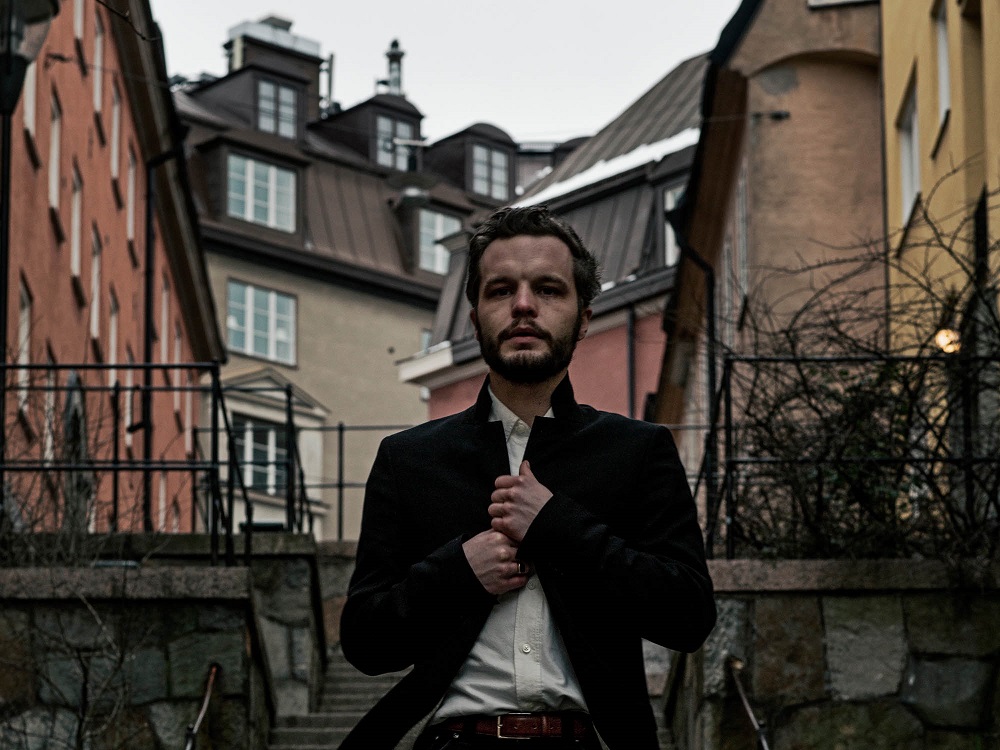 All this musical variety takes place though within a pretty narrow and cleverly constrained spectrum. There’s nothing fake or phoney about the Dark Bird‘s shiny outlook as Matsson knows exactly how to retain his gritty sense for immediacy. The backbones of these songs are still his voice and guitar and their rhythmically entwined intonation. Also we must see it as a statement that some little failures, Matsson grasping for air or clearing his throat f.e., are deliberately left as what they are in the recording.

For a record dealing with life changes and with the knowledge of Matsson’s marriage that has broken up because of – not merely but to a substantial degree – his unsteady lifestyle as a musician, Dark Bird Is Home‘ aura remains to be surprisingly uplifting. On the one hand the melancholy is undeniable as THE TALLEST MAN ON EARTH revisits Little Nowhere Town, noticing that he ‘barely can remember little feet on solid ground’ or the moving lament about ‘all this fucking doubt’ (Sagres). But still: It’s as much a record of praising renewal as it is one of bemoaning the past.

Despite Matsson’s former claim that There’s No Leaving we all know that there always is. As he himself had to personally endure one of these most devastating leaving moments lately, he, Matsson the artist, also found a way of dealing with it musically. Movement, change and the harsh time of leaving as well as being left are inevitable. Lucky we that eventually there are places or people that we can come back to – even for us dark birds, there is something like a home. THE TALLEST MAN ON EARTH recorded an album to soundtrack this journey from here to there, making sense of the time of in-betweens, the changes and the difficulties of where to lay your head. A beautiful one.

His fourth full-length as THE TALLEST MAN ON EARTH sees Kristian Matsson reflect on changes in his life – ‘Dark Bird Is Home’ is the beautiful result of a brave makeover.

THE TALLEST MAN ON EARTH