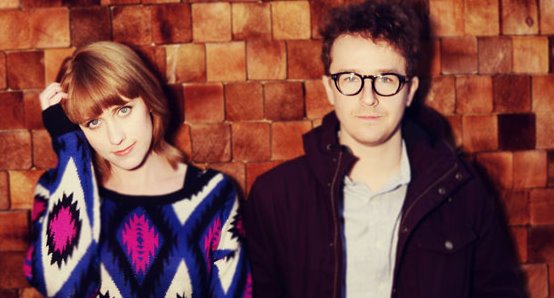 In their latest album, Shriek, WYE OAK drastically changed its style, which works on the record but fell a little flat on stage. The duo of Jenn Wasner and Andy Stack took a major risk on this one, as they leave behind what fans have always known them for. Wasner’s guitar riffs have, in the past, set WYE OAK apart in the indie rock scene. However, with the adoption of synths and her abandonment of the guitar for bass in this album, they lose most of their rock element that normally energizes the crowds.

The pair started their show in Berlin with two tracks from Shriek, including the title track and Before. These were undoubtedly the strongest amongst those from the album. Wasner’s vocals soared in both; the synths and Stack’s drums complimenting her rather than drowning out her range. However, the expectations for the album took a turn when WYE OAK played The Tower. The dance inducing rhythm of this song never took off, leaving both the audience and Wasner rather unsettled.

WYE OAK then brought back tracks from both Civilian and The Knot, including Holy, Holy, For Prayer, and Plains, all of which they executed flawlessly. They have perfected the ability of effortlessly switching from an indie song to guitar-based rock, all within a single bar. Maybe with a bit of time, they will develop that same perfection for their new style.

About half way through the show, the duo played Spiral which Wasner introduced as “a weird song where Andy stands up and uses his legs for once”. Ironically at this point Wasner moved to the floor to focus on the pedals, while Stack took up the guitar for a change of pace. Although this revived the crowd again, Shriek’s School of Eyes countered that. The bass, drums and vocals of this track conflicted with each other, leading to an unpleasantand disorienting beat.

The encore rectified any missteps the artists may have made during the show, as they included a cover of KATE BUSH’s Running Up That Hill and then closed with two tracks from Civilian. Stack’s minimal drum accompaniment flattered Wasner’s powerful voice in a modernized version of the piece. The audience met Civilian and Doubt with enthusiasm, but in turn Wasner’s excitement seemed to lull, as she continued to play that which she has outgrown.

Midway through the show, she thanked her fans for giving them the opportunity to change and to grow as a band. Although the audience did not necessarily meet this transition with the expected enthusiasm, they still seemed willing to support the recorded LP that nearly equals the quality of Civilian. WYE OAK may need a few more sets under their belt before they can shine in the style of Shriek as they do in their past albums.

It is hard to say if Wasner would even still play today had she not pushed for this change. She has moved past the tracks that once defined WYE OAK as a band and in turn searches for something new. If the choice rests between a semi-awkward on stage transition phase versus the retirement of the band, the public undeniably prefers the former.

Take a further look at what lovely stuff WYE OAK recently have written in NBHAP’s Friends Book at this year’s Immergut Festival. 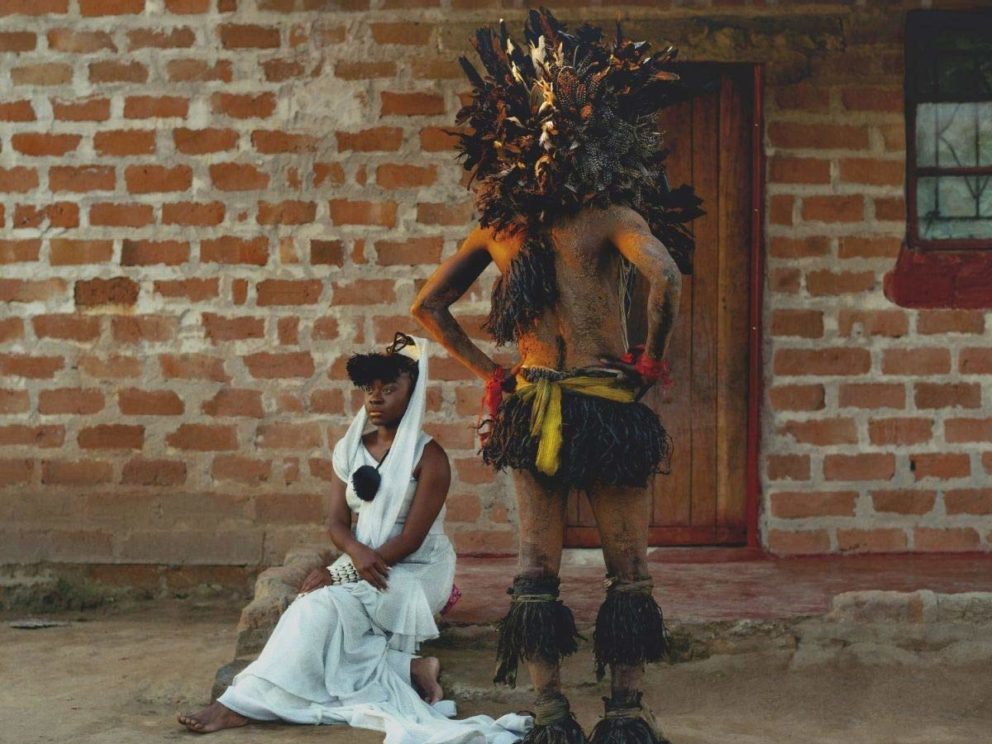 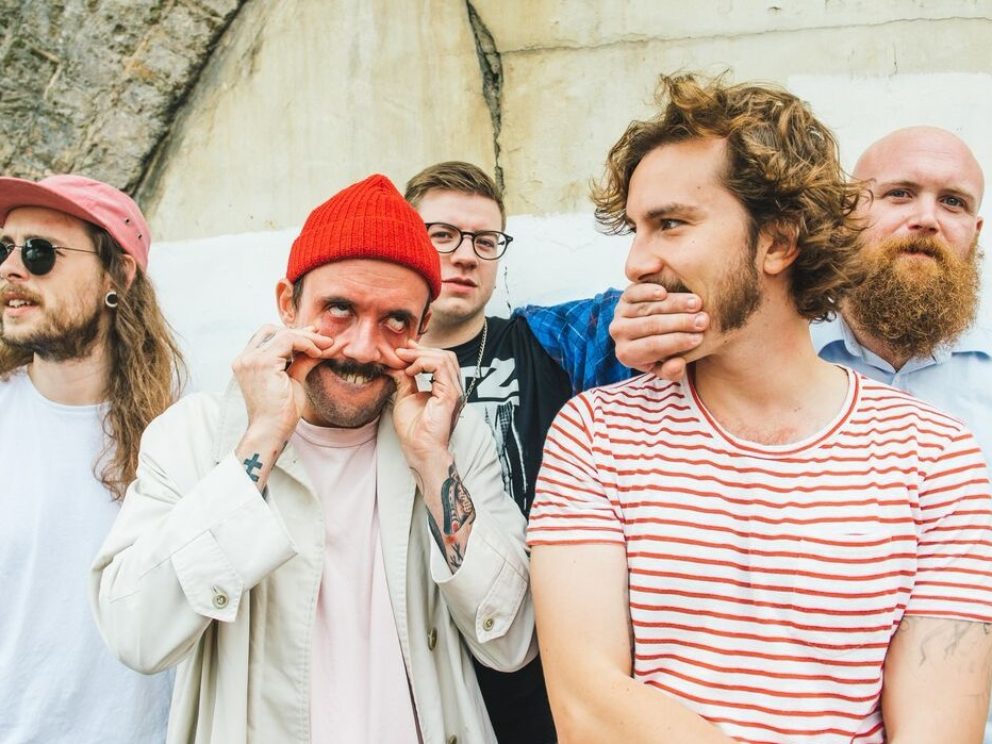