Behind The Song: Mew – ‘The Zookeeper’s Boy’ 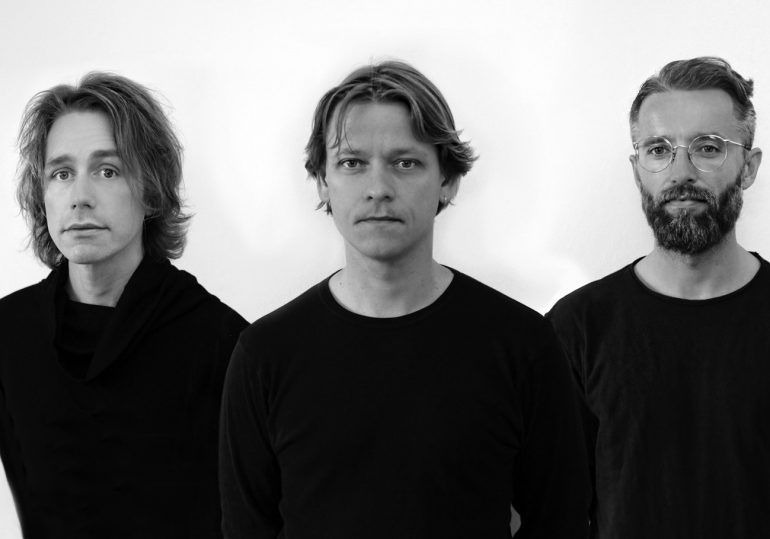 April 2017 marks a special month for Danish three-piece MEW. It marks the 20th anniversary of their debut album A Triumph For Man and they are about to release a new full-length called Visuals later this week. That itself is quite historical as well since it not only appears barely two years after its predecessor (the band has never recorded and released an album so quickly) but it also marks their first LP without founding member Bo Madsen who left the group back in 2015. It’s a new era of vitality and excitement for singer Jonas Bjerre and his band and although we’re looking forward to the group’s upcoming musical endeavours we simply can’t and won’t ignore their legacy. And we highly recommend you to go through all previously released six studio albums by MEW and discover their epic, twisted, partly complex but also quite catchy ‘indie stadium rock’ as they once described it. The Zookeeper’s Boy from their 2005 LP And The Glass Handed Kites is such a classic that never fails to amaze us. For NOTHING BUT HOPE AND PASSION Bjerre wrote down the story behind the song.

Our song, The Zookeepers Boy, came about in a slow and unexpected way. It all started back in the year 2000, even though it would not be completed until several years later. Johan and I were approached about writing a song for another, female, artist. She was a friend of ours, I can’t tell you her name, but she is cool and is now a director of documentary films. We had never written for somebody else before, and thought it was a fun challenge. We got together in my apartment, and wrote and recorded a song on my Cubase setup. I had a sampler that we used, but it was broken and you had to lean a heavy book upon a specific microchip inside the canister to make it work.

The song was never used, I guess it was deemed too strange, or maybe the idea just didn’t translate in the way we had thought it would. But as luck would have it, there were two parts in this song, which later ended up in MEW songs. One was the bridge which became the bridge of our song Snow Brigade, the other was the outro. It was quite different then. Johan had come up with this chord progression, and I whistled a melody on top of it… I guess that really answers the question of why it was not used back then. Not many people consider whistling a surefire recipy for hot singles.

‘One of our most succesful songs’

Years later, we had a song going, we had moved to London and we were writing songs in our kitchen. The song was called Special, and we felt it needed an outro. So one night, when everyone was asleep (except for Silas because I used to keep him awake with my singing at night) I took this old outro, and played it backwards. The result was an unlikely chord progression, and a melody which sounded much more sad this way. The whistling melody I turned into the lead vocal line, just repeating the words: ‘Are you my lady?’. And then I just started coming up with counter melodies for it. It was late and I got into that headspace where you’re kind of falling asleep and your thoughts become weirdly unhinged. When it was morning, it had become almost a choral piece unto itself, with a large amount of melodies kind of weaving into one another, and I was quite excited to play it to the guys as they woke up. Luckily, everyone liked it, and we had a finished song.

Months later, we were in Los Angeles, and Michael Beinhorn who was producing the album said: ‘That outro is too good to be an outro. It has to be a chorus. You need to write more parts to go around it’. That was a bit of a shock. We’re not used to our song structures being questioned like that, but it kind of made sense to us. So we started a new search, for pieces to fit. About a year earlier, I had an idea to write a children’s album, ‘It’s gonna be great, I’m gonna be rich!’ I thought. But after finishing one song, the idea suddenly felt less exciting, and much less profitable. That song was called Animals Of Many Kinds, it was a kind of educational song, in which different animals are named, along with various traits and unique skills that they possess. Part of it, the part about the giraffe, became the pre-chorus in The Zookeeper’s Boy. Then all we needed was a bridge and two verses, both of which we wrote in the studio, in pre-production with Michael. It went on to become one of our most succesful songs. Just goes to show you, you play around with stuff, place a book on a microchip, come up with a few ideas and BAM! 5 years later you have a song! 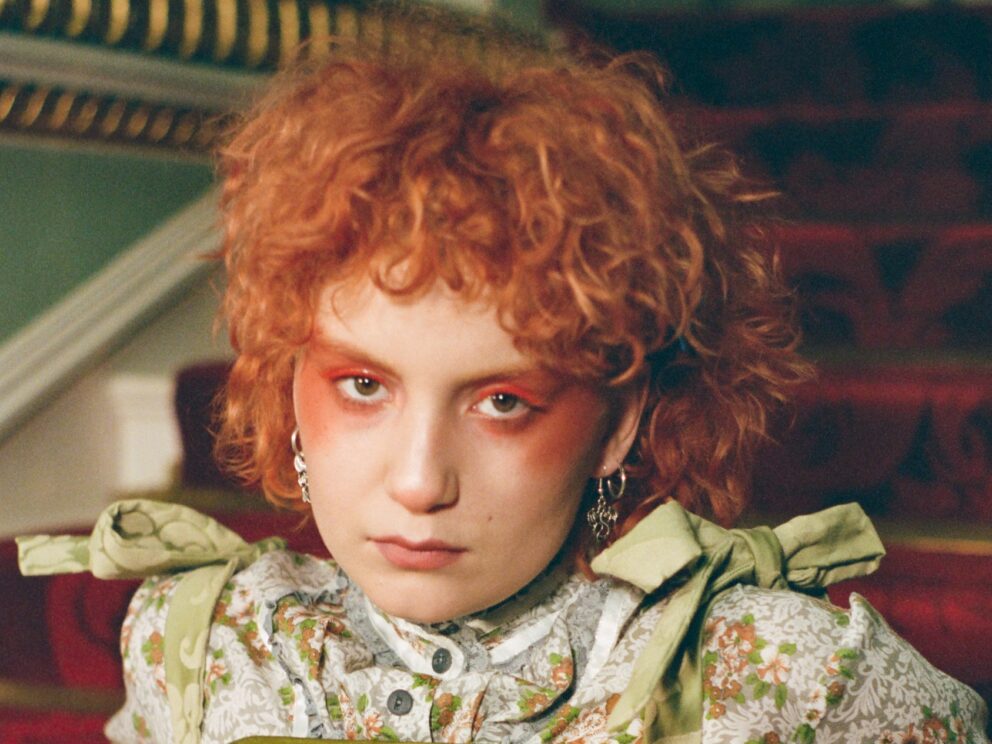 The highly addictive new single by the Mancunian songwriter is leading our weekly playlist update. And while you're already here make sure to also check out additional new tracks from Brimheim, Girlhouse, Musha, Kone Mara, Cathrin Gram and more. 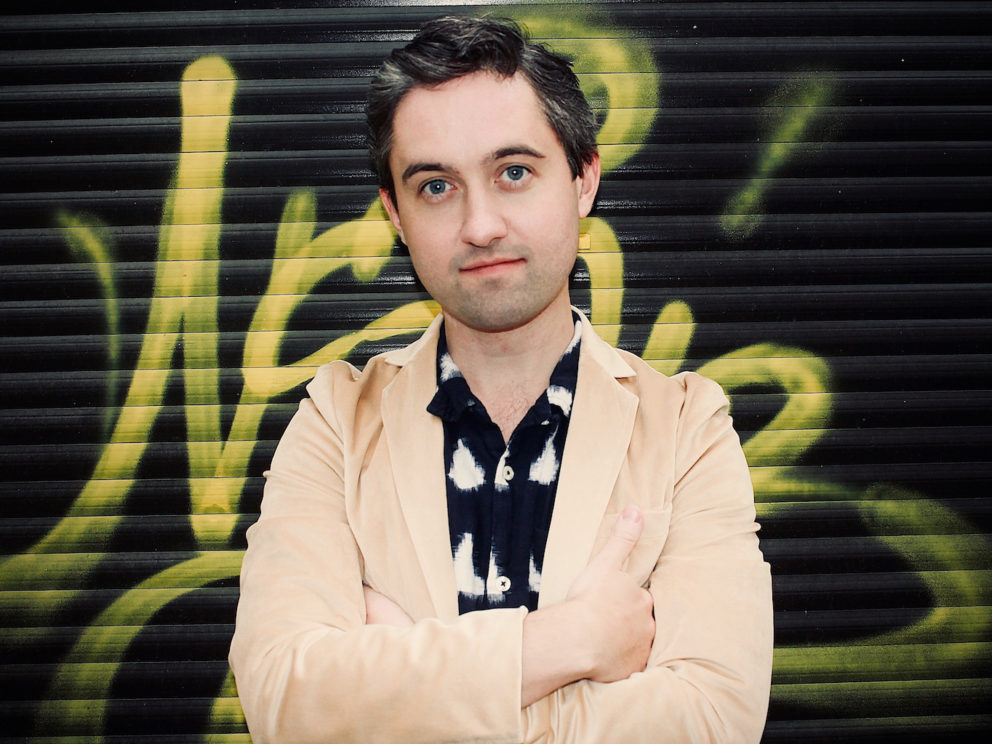 Flirting with the groove: Villagers on blending technology and creativity

Back in 2010 it didn't take us very long until we fell in love with Conor O'Briens heartfelt debut 'Becoming A Jackal'. Fast forward to 2018, O'Brien's songwriting hasn't lost any of its magic spell. In the vast ocean of songwriters, Conor O'Brien aka Villagers has been been swimming freely and ambitiously in his eclectic sonic realm while making four studio albums over the course of the past eight years.