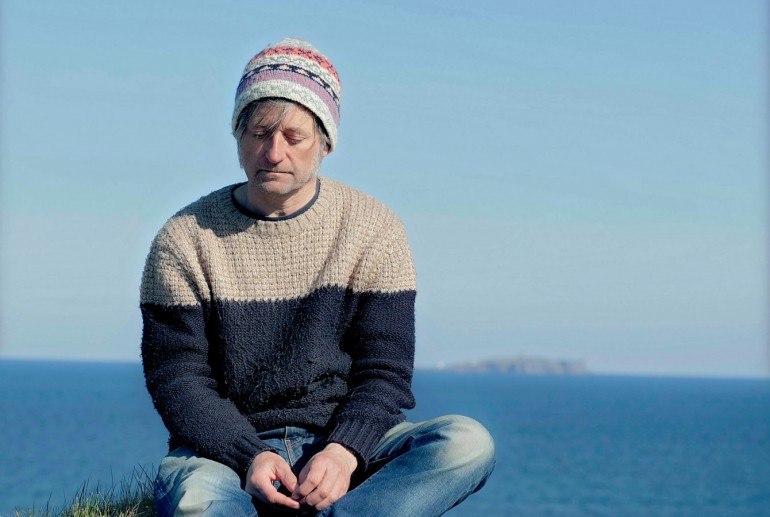 Everybody got some favourite albums. Music that accompanied yourself through difficult times, records that acted like a friend when there was real one around. Whether it was the sound around the times of your first kiss or the starting point of your own attempts to take a deeper look into new musical territories. We all have this record somewhere in our hearts and private collections. In this category NOTHING BUT HOPE AND PASSION lets the artists do the writing as they share their personal stories and feelings on their most loved record with us.

This summer Scottish songwriter Kenny Anderson aka KING CREOSOTE released his new album Astronaut Meets Appleman, a record designed to explore the tension and harmony between tradition and technology. Once again, the man from Fife provides tender and authentic little gems that makes us question again why he – almost twenty years after releasing his first material – is still some sort of insider tip when it comes to honest British songwriter traditions. Maybe his upcoming short European tour (find the dates below) will convince some of you as well. In support of these shows we’ve got Mr. Anderson on board to write a little piece about one of his favourite albums of all time. 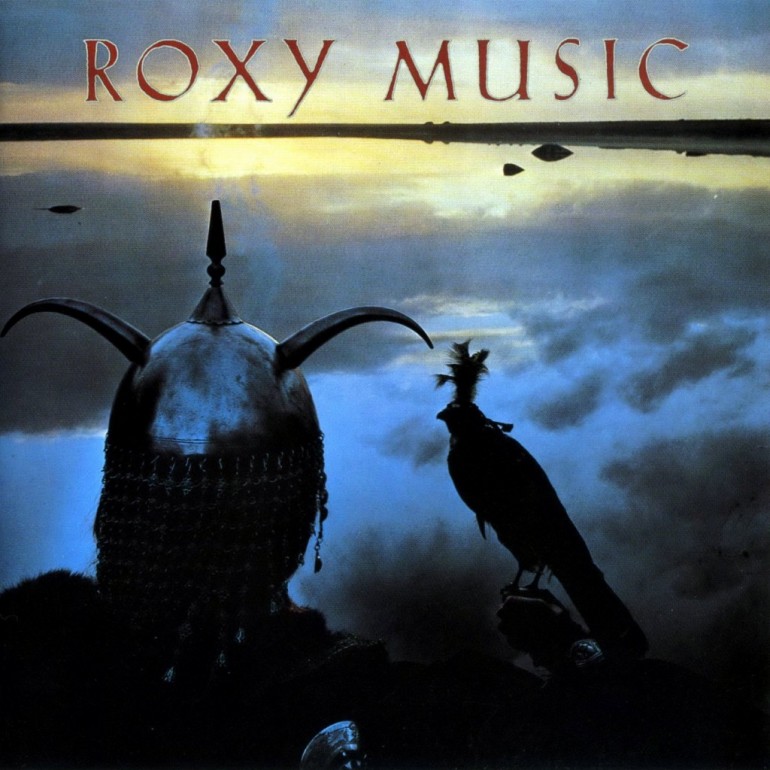 I have written so many articles about my favourite ever record – Spirit of Eden by TALK TALK – that it is in danger of slipping from pole position, so with a bit of subtle chicanery i’d like to wave the checkered flag at one of those albums in its slipstream … Avalon by ROXY MUSIC. I first bought this record on cassette sometime during my 5th year at high school, early 1984 perhaps? my pal Martin Mackechnie was a big fan of Roxy and gave me his treasured copy of a hits collection for my Walkman. although he handed over the case with the album he kept the actual cover, but after only a few plays I went out to buy Avalon, the first of many ROXY MUSIC and Brian Eno albums in my collection.

The legendary More Than This was the song from the aforementioned collection that swung it for me. Why is it so special for me? As well as there being three great singles, it was unusual at that time to find an album so chocful of gems. There are a couple of short instrumentals to break it up and so the album runs on, it is incredibly well played, it doesn’t outstay its welcome, and it skillfully avoids the 80s production that blighted many of its contemporaries. The mood throughout must’ve chimed with the times.

My favourite tune from it might easily be ‘To Turn You On’ I think, not sure why ‘cos it’s certainly not my favourite lyric. But there’s just something about it.

Everybody should rediscover this record today. So many albums by bands nowadays are overdubbed in protools to the nth degree, with guests popping up all over the place, and always after a gap of 3 to 4 years. ROXY MUSIC knocked a record out every year, kept the sound very true to how they’d play live, had brilliant arrangements of great songs, recorded on tape, and were effortlessly cool … plus they had Brian Eno on keys. Avalon is ROXY  at their peak, and an incredible farewell since it was also their final full-length.

And just to gvie you a contemporary tip for a good record: LAURA GIBSON‘s Empire Builder. I bought this record from the band in Madrid in September for 20 euros and it is by far the best £18 and rising that i have spent on music in many years. Once i’m fed up of writing about Avalon countless times over the next decade I reckon i’ll move onto Empire Builder for sure.