“What Goes Up Must Come Down”: Inside The Rattling Rollercoaster Ride Of Wet Leg’s Self-Titled Debut

Isle of Wight’s Wet Leg is one of these bands that have to get hold of your attention in the first instant, or how else could one explain their meteoric rise to hype after only a handful singles since last summer? Well, the mystery of millions of streams and clicks may just lie in their musical product, because that comes just as fast-paced and noisy as their entrance into the indie pop-rock world.

‘I was so obsessed with you
Unfortunately so were you
I remember faking it for so long
Don’t remember what it even feels like, you never turn me on’

Lead singer Rhian Teasdale is one half of Wet Leg, (the other being guitarist and back vocalist Hester Chambers) and as if she wanted to ensure that I am not mistaken about the origin and the nature of their sound, she tells me about the festival summer before founding Wet Leg, where the two of them were catching shows of acts like Bad Sounds or Idles. “We were inspired by bands that looked like they were having a good time and not being super obnoxiously cool”, she claims, adding that the festival summer “influenced what we wanted our band to embody”.

“A lot of bands from our friends weren’t enjoying making music anymore, enjoying being in a band. When Hester and me started Wet Leg, we knew it had to be fun.”

“Before Wet Leg, me and Hester both used to write all kind of sad, introspective, folky kind of music in different bands”, Rhian goes on, which is actually hard to believe if one is exposed to the fun-loving hyper-noisy punk attitude that radiates from catchy pieces like Chaise Longue or Wet Dream. Fun and humour is indeed ever-present on the twelve tracks of the record and kind of taking to dizzying and intoxicating dimensions. Wet Leg come with a bang, and they did arrive just in time for live music to shake up again, as Rhian assumes:

“Chaise Longue is kind of this dumb pop song, maybe because we released it just as restrictions were being eased in the UK. So maybe we just got the timing right in that sense, maybe people didn’t have the capacity for anything overly analytical.”

Two Sides Of A Spectrum 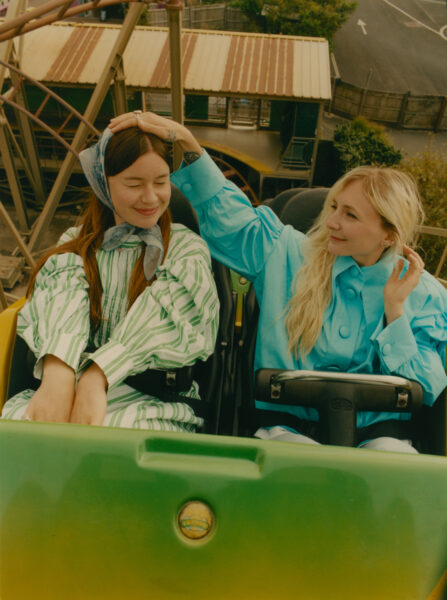 Rhian Teasdale (left) and Hester Chambers on their way to the top.

While musically Wet Leg’s debut has something of a sonic wrecking ball, the lyrical roots of it much more comply with the indie folk background of the two musicians. “Who doesn’t love a bit existentialism?”, the singer remarks with a laugh, as she heads down the themes of the record. “It kind of swings from really hyper, funny, party energy to really sad, heart-broken and introspective”, she muses, emphasising that the giddy shape of the songs are contrasted with quite a some coming-of-age angst, songs about handling love and relationships and the challenges of city life.

“Everyone always wants to be really happy but that’s impossible. What goes up, must come down. It is inevitable.”

“It swings from those two opposites”, Rhian remarks, with the lyrical sides of the songs indeed going down existential topics, for instance in the roaring Angelica, essentially a party anthem with a sad twist – or take Too Late Now, a song that relates to the adult fears of the future and  the uncertainty what is going to happen next.

‘No, there’s nothing left to say
I just get up and walk away
If it ain’t broke, don’t try to fix
Well, life’s supposed to be this shit’

Agenda Of The Present

The songs that Wet Leg have created on their firstborn really burst with the notion of living in the here and now, with an ever-strong focus on subjective perspective and idiosyncratic stances. “They are just like a collection of songs that were written with no real agenda”, Rhian ponders, when I ask her about the roots of the lyrics.

“They just kind of came out, and that process repeats again and again and then you have the album and you’ve done all the track-listing and you listen to it from start to finish and you kind of see repeats in some of the songs.”

“It was not engineered as an album about something specific” she goes on, “it is essentially us”. If you deliver your cause with such musical fervour and, of course, such heavy doses of fun, that is more than you will ever need. In the case of Wet Leg and their savage debut, it does not only justify the hype, but also elevates their record to what you might call an instant indie classic.

Wet Leg’s self-titled debut is out on April 8th via Domino Records. 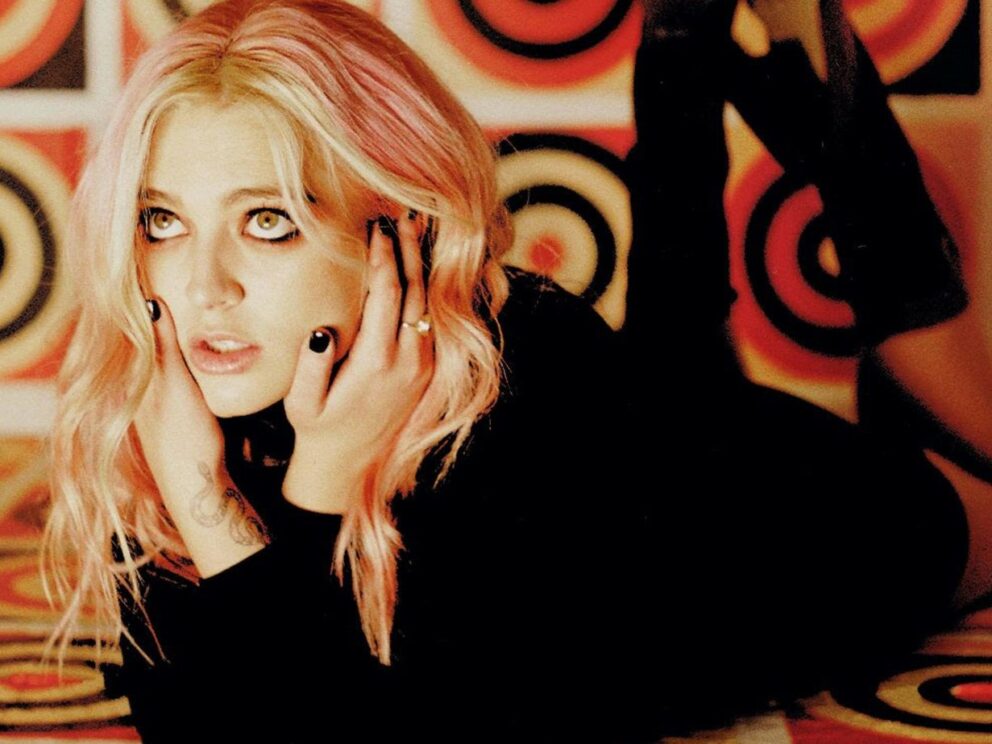 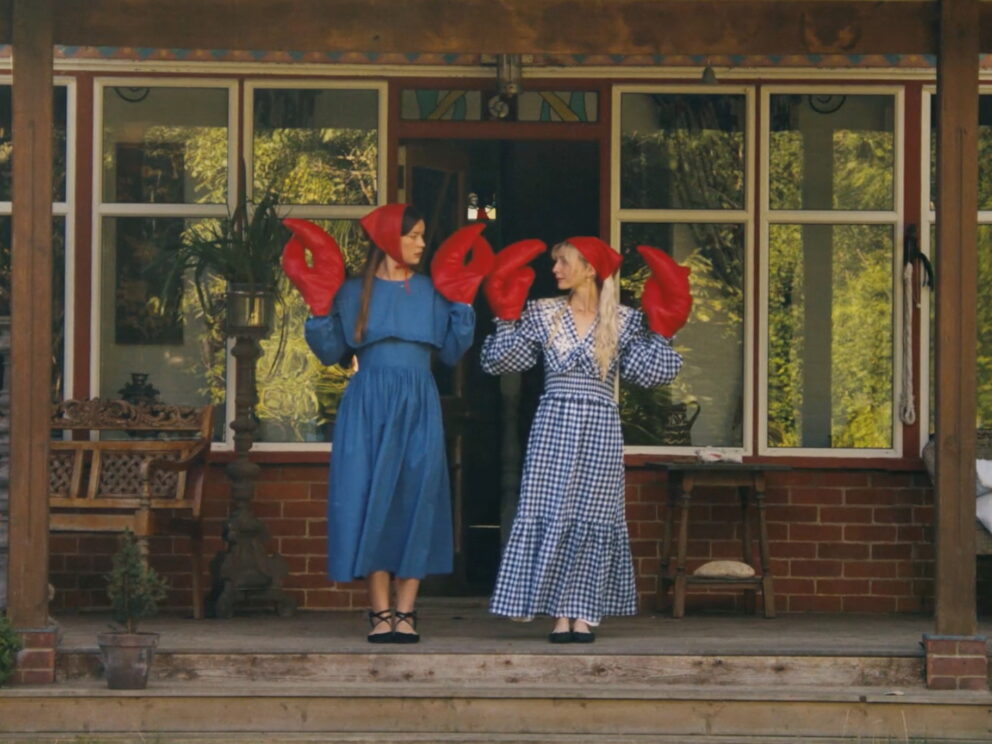