Nine years have passed already since her breakthrough hit Call Me Maybe and five since equally radio-friendly I Really Like You. Today, Carly Rae Jepsen is still releasing catchy pop-songs, although they might be a bit less prominent than their predecessors. Her fourth solo album Dedicated was dropped last year, co-produced by Jack Antonoff, and celebrated by Pitchfork. Carly isn’t just gracing the lineups of latter’s flagship festivals, but has also performed at other major events. While for some listening to the Canadian singer’s earlier music is still a guilty pleasure, her recent releases are un-shamefully enjoyable. The artist moved on from basic catchy tunes and expanded her style. None other but PC Music’s Danny L. Harle and electro-pop master-mind Charli XCX collaborated with her on various occasions.

While I’m set to meet Carly before her Berlin solo show in late February, I notice her young fans already waiting in front of the venue. Despite frosty temperatures and it being merely 2 pm, hoping to catch a glimpse of Carly, they peek through the window. Their idol is sitting backstage sporting a large blue hat and western-style cowboy boots. On Valentine’s Day just a week earlier, she released her latest single Let’s Be Friends and there is a lot to catch up on. 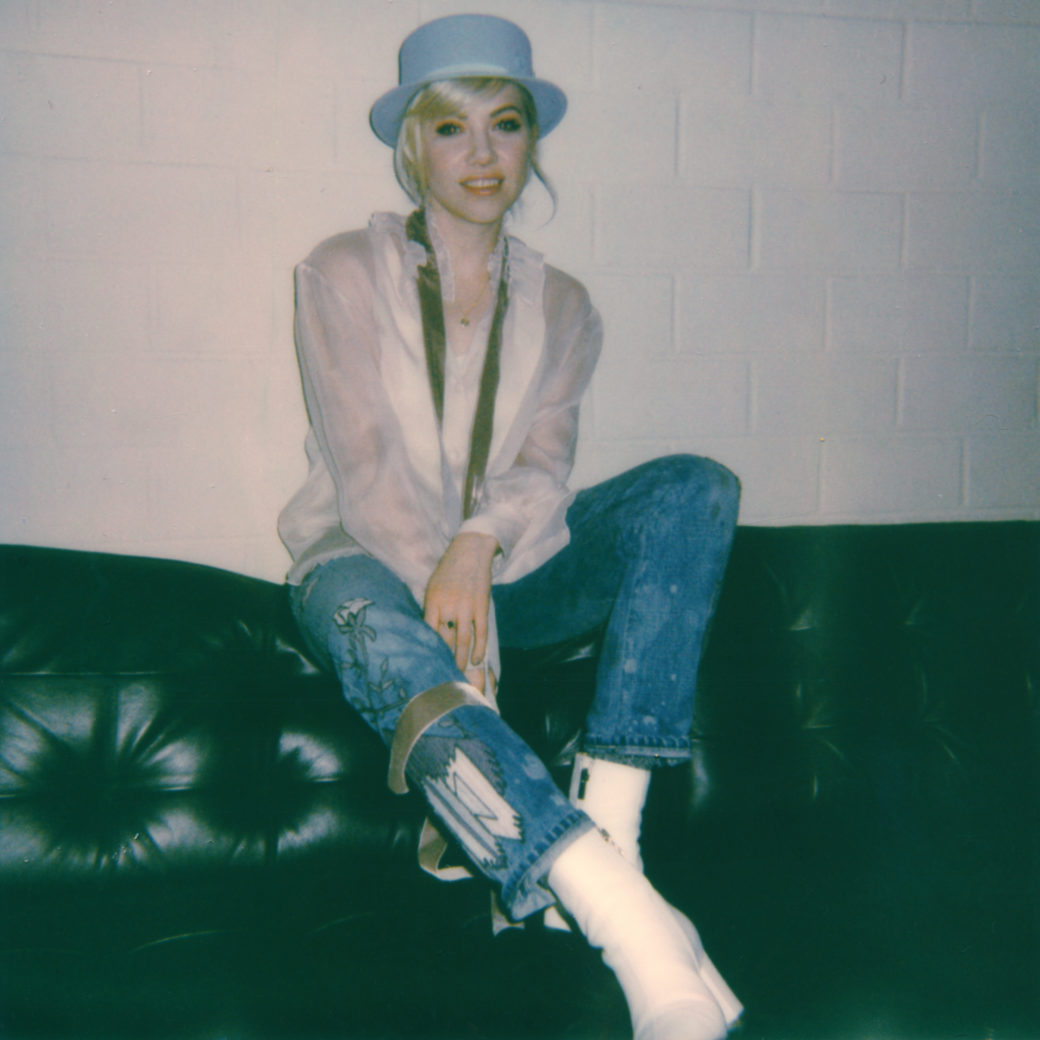 What was the intention behind your latest single release Let’s Be Friends?
When relationships come to an end, people tell each other the same kinds of phrases, like ‘we will stay in touch’ and ‘let’s be friends’. But rarely do they mean it. So we had fun with making a song where I sing all of these brutal, yet true and a little tongue-in-cheek kinds of phrases.

Do you think that it would be reasonable to stay friends with your ex?
I think everything is possible. Our song is not making the point that you should never be friends with exes, but it’s definitely tricky. From my friends and from my own experience I came to the realization, that it usually ends up crashing and burning in some way, unless both parties are very mature and on the exact same page.

Your lyrics often focus on relationships, love or heartbreak. What fascinates you so much about relationships and singing about love?
I think it’s a pretty normal fascination for many pop writers and for a lot of people. But it isn’t about love, butterflies, sunshine, and all of that stuff. I think, I love the complexities of looking at such things relationships in all of its forms. Even the early stages of a relationship with yourself or a friendship that blossoms into something deeper.

‘I really think I’m at that stage of my life where you question the things society tells you like get married, have kids. I’m kind of checking in with, what it takes to be dedicated and what that real commitment looks like and when to pull the trigger.’

When you writing your songs and lyrics are you falling in or out of love? Or are you looking at past emotions and feelings in your life?
A bit of both. I think that’s the beautiful thing about it. It can start from a journal-entry type of place and then go to a very fantastical one. I do let my imagination run wild. But I think ultimately, I’m looking for a communal experience. So I talk a lot to other people and about what they’re going through in life. The surprising takeaway that I get from that, is that it’s not that different. We feel like what we’re experiencing is this a sort of heartbreak that no one else would understand. And I’ve tried to shine a light on the fact that it’s a very conventional feeling.

Are you the kind of person within your group of friends that people can reach out to and speak to? You’re lyrics often sound very wise and mature.
Thank you, I definitely pull out people as they want to or not. No one has to share if they don’t want to. I’m just fascinated by it. And I think I’m always left with a similar feeling. Like I said earlier, I’m just surprised because it is crazy that this is happening everywhere.

Does singing about these sort of things help to deal with your emotions and feelings.?
I do find it therapeutic to write through a feeling I’m experienced in an intense way. There’s a difference between the songs that I write for myself and the songs that we get on the album. Some of the songs for the album are the most personal ones and some are dream-like escapism I wanted to capture. But I do find that throughout my whole life, I have used music as an outlet to process feelings. Sometimes, I can even have one experience and I don’t know how I feel about it. And I’ll write like six different songs about it from different perspectives. In a weird way, that’s how humans are. It’s not like we are linear. So that’s what I love. 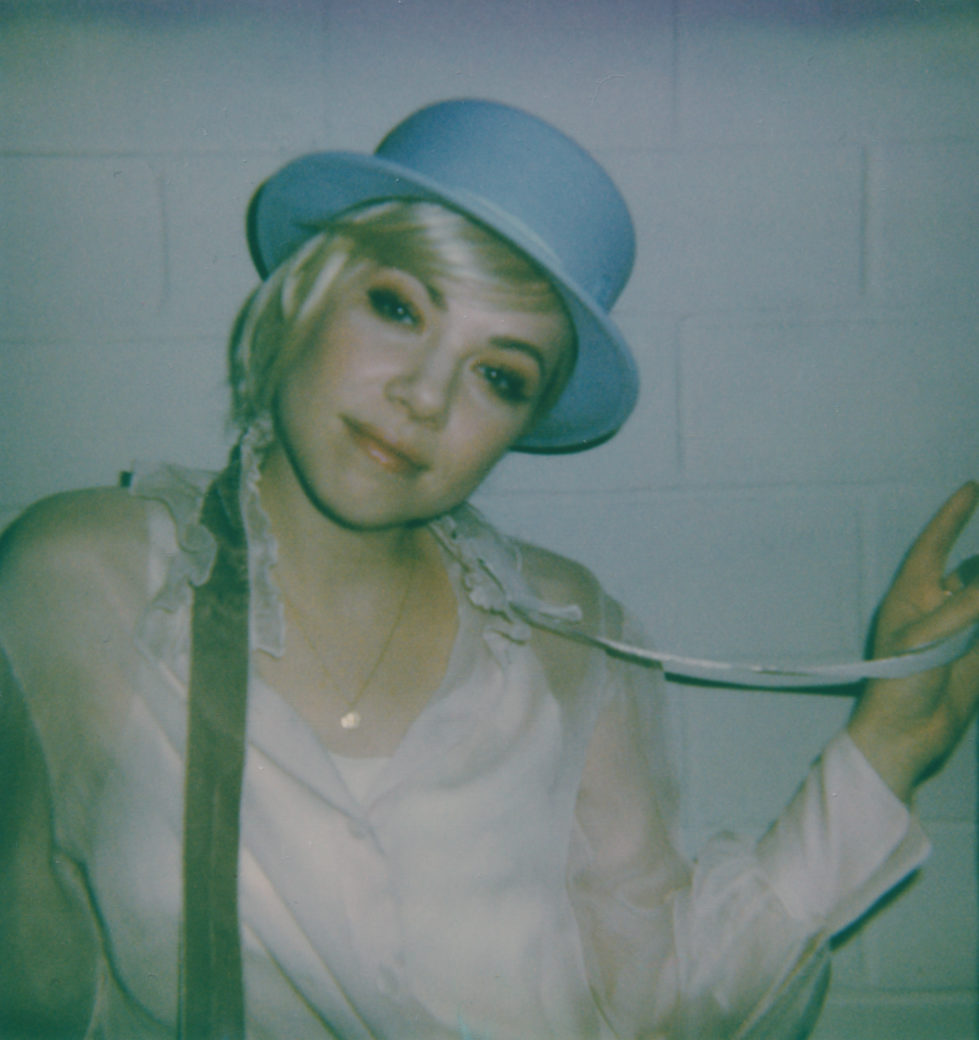 I already spotted your fans waiting outside. Why do you think that more and more teenagers who haven’t been around during your first release engage in your fan community?
I love that the shows are a mix of all ages. But it’s usually more people my age now, is quite a transition from before Call Me Maybe. We still have the kids that have grown up with us, too. That’s always really fun. I definitely made a decision with Emotion and with Dedicated to figure out a sound of my adult-self versus the bubblegum stuff, which I enjoy equally. It will be fun to see people who have been following us from the beginning. You can throw a great party when you have people how know the full repertoire.

You also have quite a big online fan base. Do you ever feel overwhelmed by comments? Billie Eilish just recently said that she thinks there’s a lot of hate out there and that she stopped engaging online with her fans.
I’m blessed with the kindest, sweetest fans in the entire world. If there’s mean stuff, someone’s filtering it from me. I don’t go searching for stuff. It’s not my pass-time to do. If I were to find a negative thing my advice is to laugh it off and not take it seriously. Anything you do – art – is going to be judged and loved and hated, simultaneously. It’s more important what your relationship with it is; the people who get it are going to get it.

You’ve previously collaborated with Danny L. Harle and Charli XCX. Are there more collaborations planned within the PC Music universe?
Dan had a baby about a year ago. He’s killing it, but I’m sure he’s still doing music stuff, too. I definitely want to catch up with him next time I’m in London. And Charli and I have collaborated in the past, on her previous album Backseat. I think these are the people I’m open to work with whatever happens. I respect their world and the way they create totally unique sets. Just look at their aesthetic! To me it always feels like that hasn’t been done before. So I’m always very, very honored when I’m invited to come and play with them.

Your latest single was released recently. Can you already tell us if there’s like new music coming this year?
Yeah, I really hope to release some sort of compilation of like, B-sides from Dedicated, similar to how we did it with Motion. But I’m not 100% sure if that’s going to happen. Now, I want to make sure I have enough time to polish everything so that I feel happy with it. After that, we will discuss whether there will be more studio time. It’s always a slightly longer process for me before I feel ready to share my work with the world. It’s a new stage I’m entering and and that’s the next goal.
LIVE 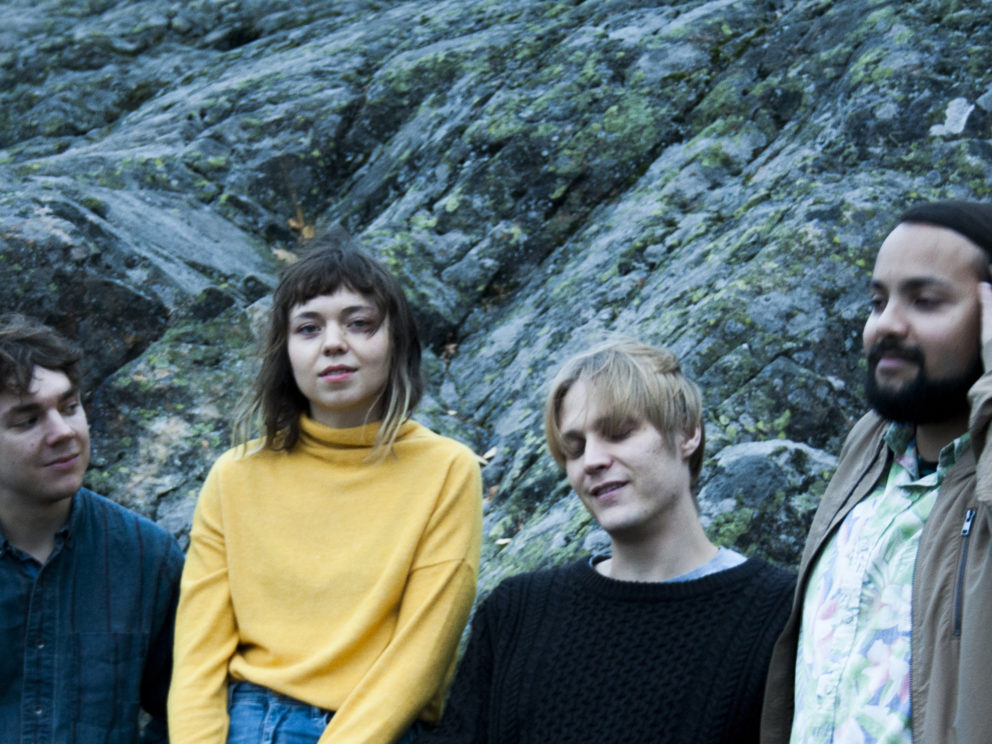