Suddenly – back in 2013 – a very mystical and special musical project appeared on the surface. Everyone was wondering who could be the mastermind behind this sensitive and fragile music. It went even so far that no one could say whether the song’s vocals came from a man or a woman. Comparisons to Sade were made, but that didn’t help finding the artists true identity. But now, five years later, the mystery has been revealed: Mike Milosh, the American singer and producer who already released various records under his real name, is the true mastermind behind the project Rhye now. His former partner – producer Robin Hannibal – left the project quite quickly after the release of 2013’s LP Woman. It took Milosh a bit time to embrace his new status and this year’s sophomore album Blood is a testament of that grown confidence. Now, Milosh does not longer hide his face and its origin from the world. But what changed for him over this year? Why did he choose to unveil his personality at some point during these five years?

‘The reason why I wasn’t on all that press photos is that I don’t really like having photos taken of myself. I also didn’t want people to care who I was if they like the music or not.  We were starting to get into this feeling that in culture everyone is obsessed with who the artist is and that takes away from the music. I just didn’t want to be in anything and just let people judge the music with their ears, not with their preformed notions.’

‘In culture everyone is obsessed with who the artist is’

But that’s not everything. After the release of his first album Woman, Mike Milosh had to play about 500 shows to buy Rhye out of a record label deal that kept him from releasing a second record. As you can guess, getting yourself out of such a deal isn’t the cheapest thing; you need a lot of money. So the only way for Mike and his band was playing tons and tons of shows. And obviously, when you’re playing in front of that many people, it’s pretty hard to stay anonymous.

‘We played in front of 150.000 people. There’s no anonymity in that. There are cameras filming my face and showing it on screens. If I tried to maintain this anonymity it would feel like a gimmick. So it felt like I should show my face. I mean there are two records by Rhye now. At some point you just start to realize who the person is.’

So now – even before the release of his second record Blood this year – almost everyone seems to knew who Rhye was. But knowing that former secret doesn’t make his music or his person less interesting. And there is still some kind of anonymity in Mike’s universe. His self-made album covers (the singer used to be a fashion photographer who clearly knows how to put the female body into the right light) still don’t show the faces of the women he photographed for them. There is only a part of the female body visible, but never the face. On Blood’s cover you can see the naked back of his new girlfriend – as on his debut album Woman it has been his ex-wife’s throat. It’s pretty interesting that the musician never uses the male shape and that he photographed his own beloved ones what clearly is a very personal thing. 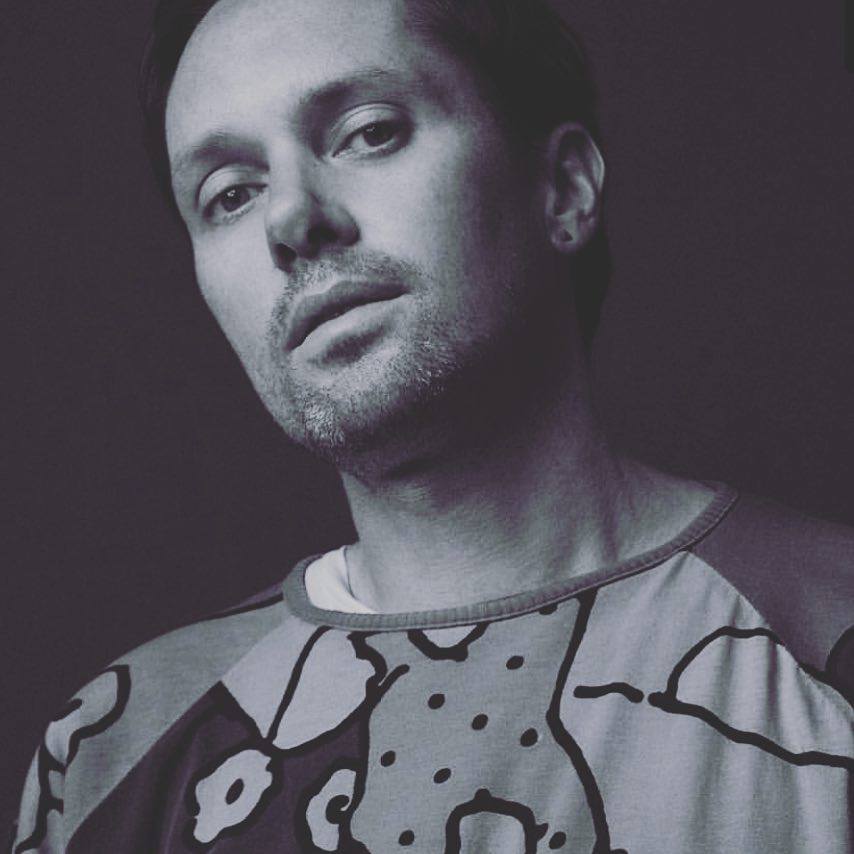 Some kind of anonymity

‘If I chose a male it would have been me but I don’t want be on the cover. I also feel that the human form in its sensitivity, using the female forms specifically, feels like it represents my feelings. And the reason why I’m not using the female face is because it’s such a personal album and album cover. I didn’t want to show exactly who my girlfriend is ‘cause I feel it would maybe make her life difficult if everyone always recognizes her. I wanted her to stay anonymous. I think it’s very difficult if you’re always being stopped by people. I just wanted to keep it very gentle.’ 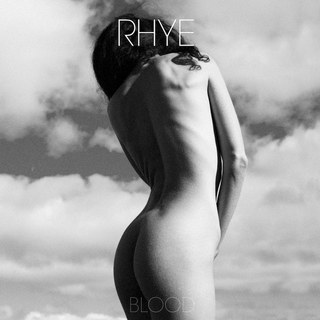 That is actually kind of odd – after the interview I started following  Rhye on Instagram and his new girlfriend is pretty often shown in his stories and photos and even linked in them. So why did he unveil her personality on social media but hides her face on his album cover? We will probably never find out, so it seems like there is another secret around Rhye.

If you compare the project’s two albums, there is clearly a development visible. Although the two records are both gentle Pop and R’n’B pieces, the second one Blood is clearly more groovy and elaborated than its predecessor Woman. Both things result from the fact that Blood is a much more analog record: ‘It’s all live drums on the second record. I wasn’t looking at a computer screen really much when I was recording. I’m just kind of doing whole parts on the piano or the drums and then making songs out of that. Just less computer – like it’s not in a box, it’s in the outside world.’ 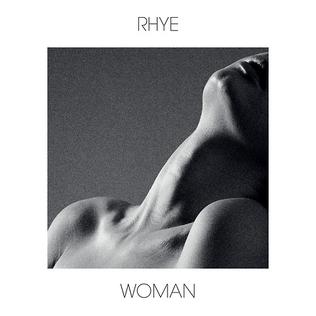 ‘There is no ending point of me’

Blood is again a very personal record that deals with Mike Miloshs everyday life, his feelings and his struggles. For example the opener Waste is about breaking up with his ex-wife and going through some changes. He just puts everything of himself into his songs: ‘It’s cathartic for me to write music ’cause I feel compelled to write the songs based on things that are happening in my life. It lets me deal with it and get it on.’ But when someone puts everything of his personality into songs and presents every aspect of himself on stage, isn’t it hard to separate the stage identity from the personal one? Where does the real person end and the project start? So in this case, where does Mike Milosh end and Rhye start?

‘Well Mike Milosh obviously is my life. Rhye is still a name for a band. Artistically there is no separation though. ‘Cause my life is my work and my art. There is no ending point of me. It’s not like there is an event occurring and then wush it destroys Milosh and Rhye starts. It’s just the songs are about my life, I produce everything, I write everything and sing about my own life. It’s definitely me. But that’s actually a scary question. I feel like I should talk to a psychologist about it. I don’t have a define answer. I just hope I don’t go insane one day.’

We also hope that Mike Milosh and Rhye, no matter who is who in the end, won’t go insane one day. Because we all know that genius and madness are pretty close together… 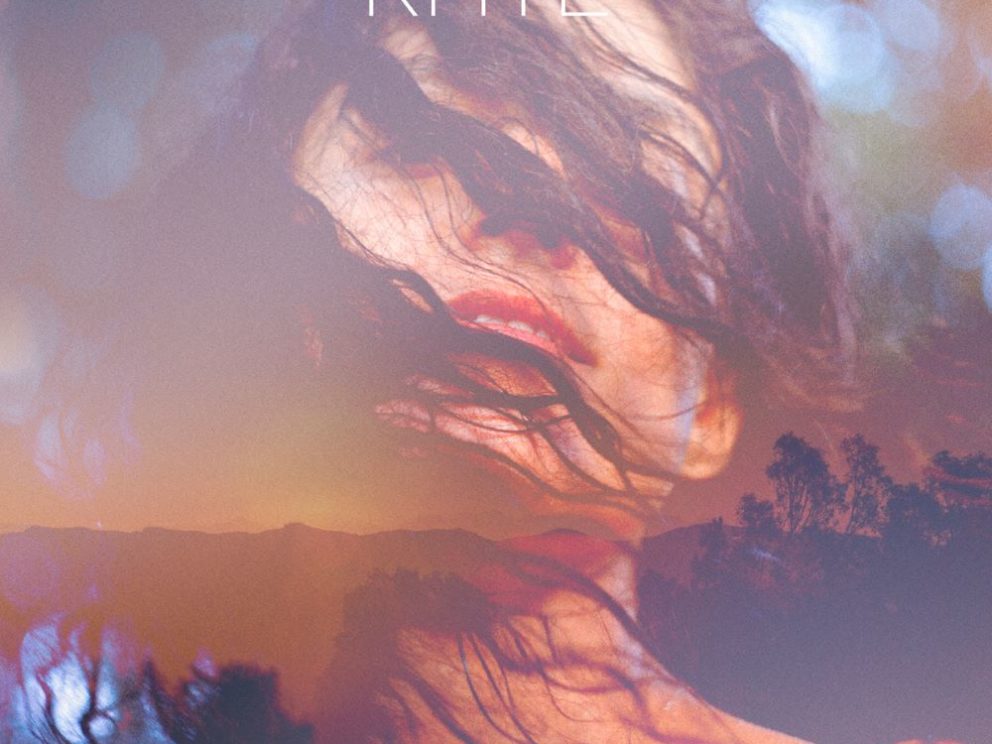