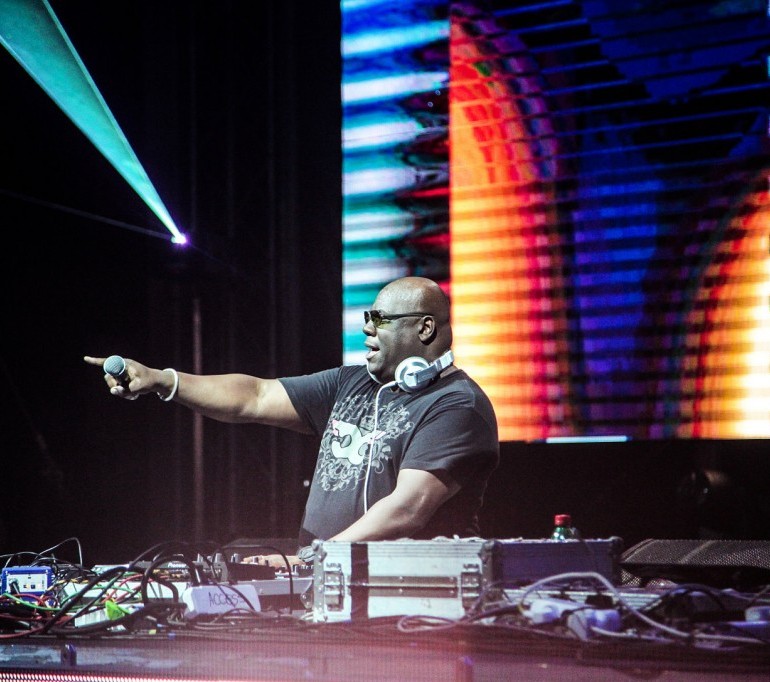 One of the most celebrated festivals of the last two decades is EXIT. The festival takes place in Serbia’s second largest city, Novi Sad. This year’s line-up includes renowned electronic artists such as Carl Cox, Charlotte de Witte, Paul Kalkbrenner, Sofi Tukker and Peggy Gou as well as local highlights. But the line-up itself is not the most impressive part of EXIT fest.

The festival began as a protest against the Milošević communist regime. It was born out of a student movement fighting for democracy and freedom. Over time it became one of the most reclaimed festivals while still retaining and celebrating an air of social change. EXIT carries a theme for each year to emphasise community and unison. Though, this year’s ‘EXIT Tribe’ is not as politically correct – the website’s banner shows a young woman with headdress for which one could call out every second Coachella visitor – it sets an example of what young people can achieve when they put their mind to it. EXIT is now a foundation supporting human rights and is still run by the same organisers who started it in 2000. Next year marks its 20th anniversary.

An activist attitude could do wonders considering Dublin’s nightlife and its fall throughout the last years. The hope lies in artists and students to save the day. Venues such as Tivoli, District 8, and Hangar closed down in the last year leaving a notable hole in a city that is already short of cultural spaces. Further, the early closing hours between 2/3am in most clubs leave the excited youth on the street. Meanwhile, event promoters and DJs stay hungry. There are few people in the industry that do not work at least two jobs, if not more. A country, which has built much of its reputation by embracing the importance of music and culture should not leave the contemporary scene behind but strive to make it flourish. 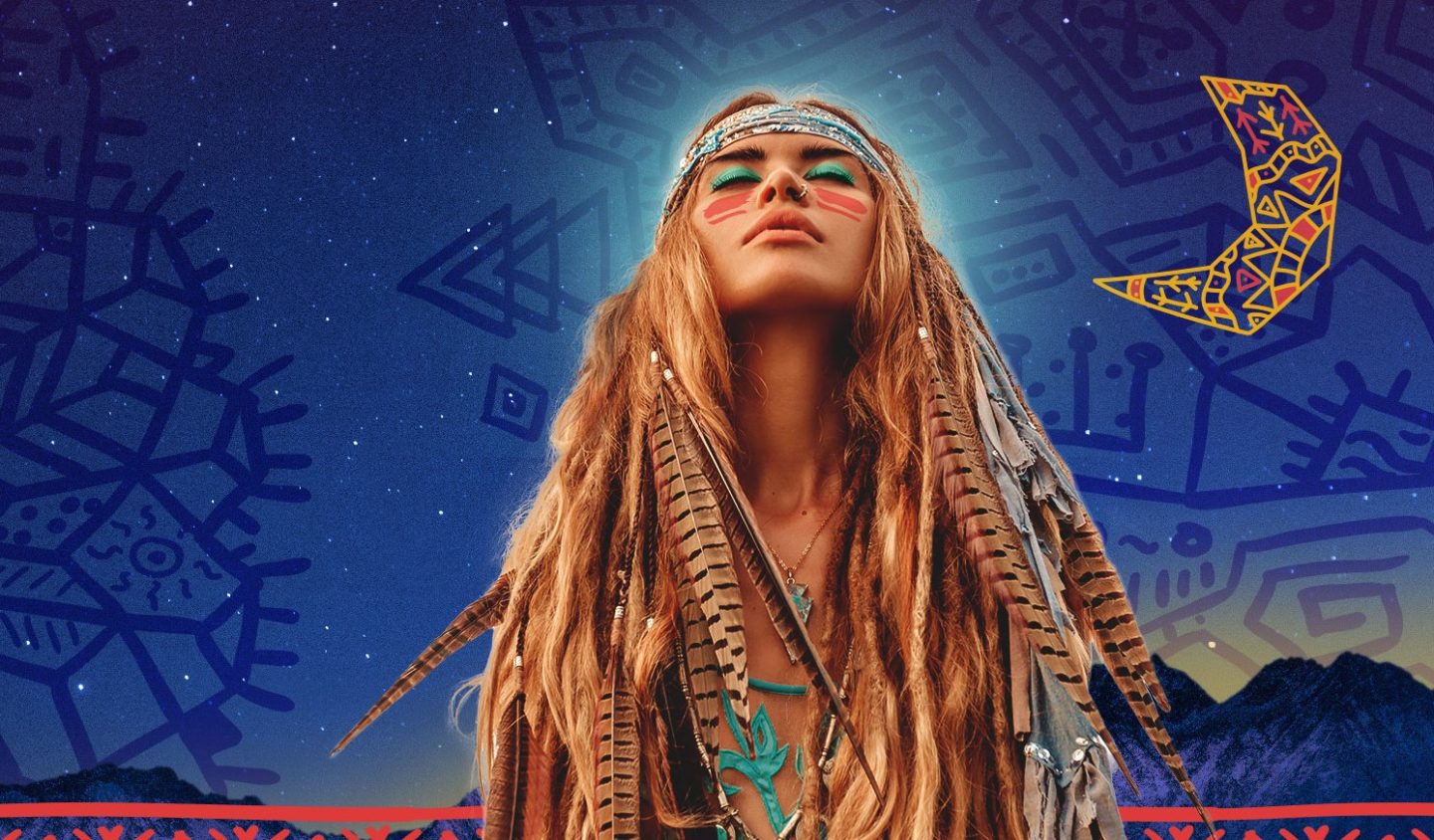 Want to join the EXIT Tribe?

This realisation becomes more and more present. One of the leading forces fighting for “positive changes to nightlife in Ireland, with particular regard to music venues” is the collective Give Us the Night. R.Kitt and Sunil Sharpe are well-known members, to name a few. On their website, they advocate for a change of licensing laws and generally for a fresh approach towards clubbing, which is alive in other European cities.  Especially before upcoming elections, GUTN asks supporters to start conversations with candidates, meet with political authorities and club owners. Like that, the collective exudes an optimistic outlook on its success. And Dublin is becoming a more accessible and inclusive place for artists and creatives.

In South-East London, DIY Space For London has stirred the crowds. Since it opened in 2015, it served as an excellent platform for political activism in music. Set-up and run as a co-op collective, DSFL was initiated as gender, race, and LGBTQ+ safe space and to ensure there was a dedicated “DIY” venue readily available in London after a slew of closures. While predominantly a DIY punk and indie venue, the South Bermondsey warehouse space also features jazz, electronic, and experimental nights. The co-op members booked and approved this one, as well.

To attend shows potential members must pay £2 per year for the venue’s upkeep. However, in turn, members are invited to monthly meetings. There they can pitch event ideas and hear updates from, and join, pre-existing collectives. Most importantly, they are taught new skills through volunteering. These, in turn, each individual can apply in other contexts. Therefore, members have an equal say on events run at the venue. A particular emphasis is put on encouraging a mutually beneficial safe space and providing a platform for voices, which too often stay unheard in the music scene.

For example, last weekend (29-30 June) saw the 2019 edition of Decolonise Fest, featuring music and workshops “celebrating punx of colour”. The festival will be headlined by local “Black feminist sistah punk” band Big Joanie.  The band is fresh off their recent London support slot for Bikini Kill. 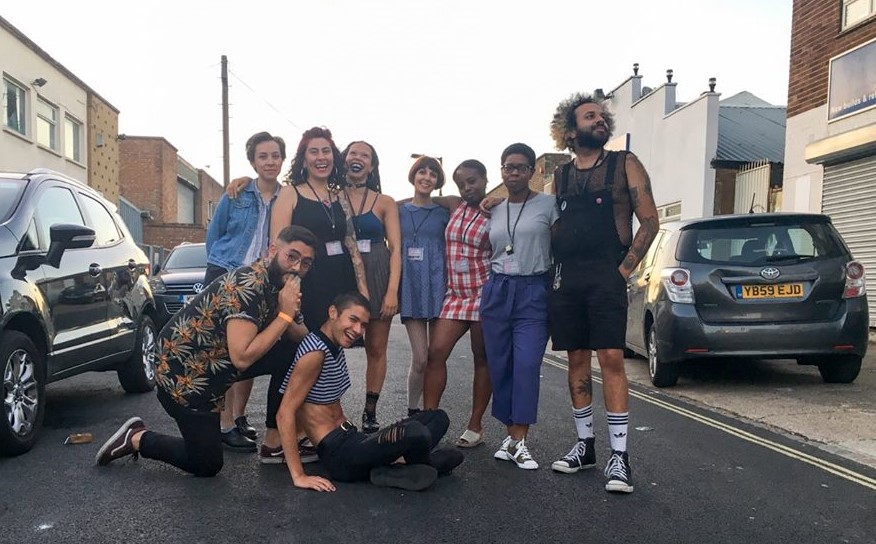 DSFL also regularly run benefit shows for local food banks in an attempt to fight poverty. They host events for groups such as London Renters Union, and LGBTQ+ centric festivals such as Bent Fest. The venue provides weekly “pay-what-you-can” yoga classes for those wanting to stay fit and mindful but struggle to pay at other, more traditional practices.

These are just a few examples but as we can notice more and more, music and political activism are working hand-in-hand. In a time where many liberal-capitalist societies are lurching to the right, music and cultural exchange play a vital role in fighting back against populist and exclusionary policies. Self-organised movements have never been more crucially important. Organizing festivals that provide a platform for the voiceless and take a stand against injustice is easier than ever. Thanks to social media. And hopefully, with the rising of awareness and a will for change, passionate action and inclusivity will grow exponentially.