‘Remembered For A While’ – The Legacy of Nick Drake 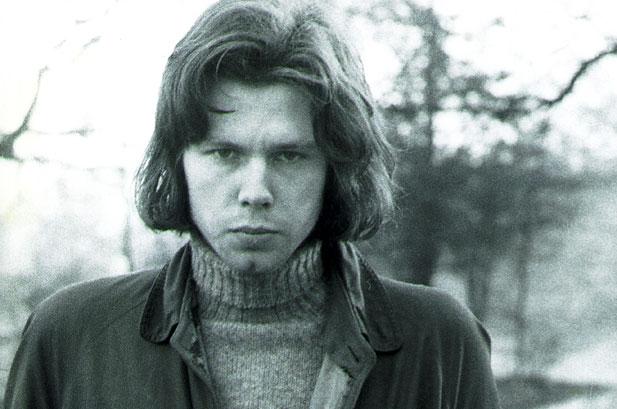 Although no one will ever know for sure what happened at the 25th of November in 1974, the result of what happend is painfully real. And it remains to be painful. The day that NICHOLAS RODNEY DRAKE died in his parents’ house – accidentally or deliberately – from an overdose of antidepressants is not only the day we lost a great mind and even greater songwriter but it’s probably also the starting point for his music to set free. From ELTON JOHN and NORAH JONES to JIMMY PAGE, PETER BUCK or PAUL WELLER (only to name a few) – there haven’t been much artists in pop history who are cited as an influence for others as often as NICK DRAKE. In his lifetime though, there’s been little to none recognition for the guy that married the sensitivity of folk with the playfulness of jazz. It’s not like he had to die to gain the respect his music deserves, but as it is often the case with these kind of things: it certainly did help to create the myth.

Tall in stature, good-looking but always seemingly a bit shied away from the viewer’s perspective: DRAKE‘s image is based on few photos that were taken from him. He rarely gave interviews, didn’t even accomplish a full tour – what’s left of him is a personal archive that his family takes good care of and three full-length records. Every one of them a little masterpiece of its own. As a student of literature at the private Malborough College, DRAKE first started writing poems and playing songs which gave him both the self-esteem and the deal for his first record in 1969. Five Leaves Left defined his distinct music right from the start: great picking skills, experimental tunings, only little orchestral additions and a strong foundation of folk-influences, the ten songs remain to stand out as individual pieces. But Five Leaves Left is also a much more general affair – the mood and the lyrics that are intertwined so perfectly in DRAKE‘s songs became the center of his legacy; something that’s unmistakably his. No doubt though, that his troubled mind worked its way out of his words already at this early point. ‘Forgotten while you’re here/Remembered for a while/A much updated ruin/From a much outdated style,’ sings DRAKE in Fruit Tree. A shockingly exact prediction of his following path. 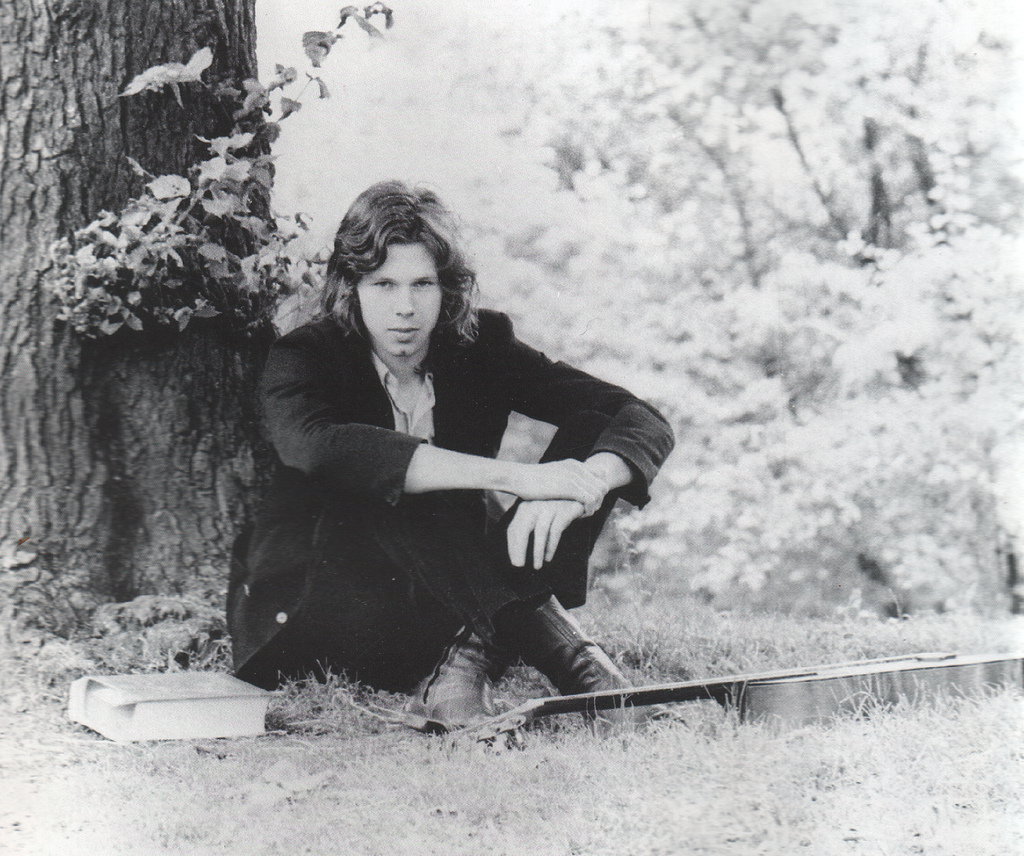 From today’s perspective, it’s sad to follow these trails. The more DRAKE tried to do things right, the more he slipped into his depression in the following years. His records remained to be flops although there already was a general perception of him as an extremely talented songwriter. His introspective stage-appearance and simultaneous perfectionism didn’t help to gather him a decent fan base either. But his writing went on and so producer JOE BOYD recorded NICK DRAKE‘s second album Bryter Layter in a comprehensible attempt to make it sound bigger and richer. But even bits of jazz, bossa nova and big arrangements didn’t help to avoid this attempt’s commercial fail. Afterwards, DRAKE began to step out of the public at all. First in London, later in his parents’ house, he caved in, trying to make sense of his constant misfortune and the fact, that, at the same time, so many praised his talent. He began recording songs on his own again and his record company agreed to publish them. Pink Moon, as a result, is possibly his darkest but also his most poetic attempt and the lines of its title-song resonate throughout the decades although DRAKE himself silenced at November the 25th, 1974.

Of course you can’t really separate DRAKE‘s music from his persona. Nor can you despise the fact of his illness. It only adds up to the mythical background that later on Heath Ledger, a passionate fan of his, died too early in similar sad circumstances. Nonetheless, society should have learned a bit about depression one might assume. That it is an illness. That NICK DRAKE simply wasn’t able to just shake it off. That it’s nothing to build an image around, like some tried back then. But also that the medication for this improved over time. That there’s help to get and no reason to live your life with that Black Eyed Dog on your shoulder. Anecdotes and diary entries, collected by friends and family in Remembered For A While, paint a brighter picture of a young man who had his struggles but enjoyed and loved what he did. We shouldn’t take NICK DRAKE‘s music as a beacon for sadness and an unstoppable personal downfall but as a legacy of distinct beauty. Sometimes all it takes for that is to take a closer look.