The Divine Comedy‘s Neil Hannon may not work in a regular office, but he surely had a lot to say when entering the studio to record Office Politics which draws inspiration from life, relationships and behaviour patterns inside and outside the office walls. Hannon’s love for details when it comes to exploring human sensitivities provide his observations with an interesting storytelling aspect and inventive twists that unfold beautifully over the course of the 16 new tracks. Restrictions? There don’t seem to be any for The Divine Comedy as far as we can tell.

Isn’t the office environment the perfect setting for dozens of studies of human behaviour? Most certainly. You are stuck in a building together with all kinds of different people you wouldn’t necessarily choose to hang out with, but you still got to make it work. Right at the beginning of our interview in a hotel in the middle of Berlin, Neil Hannon calls himself very lucky to be able to make music on his own terms and being his own boss. His ‘co-workers’ being a number of talented musicians he can rely on as soon as he is ready to make his ideas come to life within the studio walls.

Despite Hannon’s work life looking a lot different than the regular 9 to 5 jobs out there, there are certain behaviour patterns that may or may not apply everywhere when you are working together with other people. Situations you find yourself in that force you to stand up for yourself, give in to an idea for the sake of the bigger goal or moments where you have to grit your teeth and move on. Imagining a day with Neil Hannon in his ‘office’, we wondered how some of the common office rules apply to him and found out along the way why he despises violence, his baking skills are close to zero or what are his aesthetics when it comes to songwriting.

Neil: Flight! Definitely. My least favourite thing in the world is violence. Not even, obviously, because it’s wrong, but because it really unnerves me and I feel terrible when I see it. I know I want to watch this Tarantino movie and he is a very good director, but it’s like…do you really have to to that?!  Why all the blood? I would love to make so much money that I could go to Quentin Tarantino and say: I’m going to fund your next movie, but nobody dies in it!  Let’s see if he could actually do it.

What they don’t know, can’t hurt you.

Neil: Personally speaking, I have always held back…because I’m shy (laughs). I guess that is what the whole writing songs is about. It gives you the ability to actually tell people stuff with this kind of aura of acceptability because it is a song. It is very difficult to say face to face to people what I have written in songs. I don’t know how people do it. You see people do it in the movies, but you are like…really? You would say that? I couldn’t. Because I’m a terribly repressed Anglo-Saxon. I got better at it with age though. Also when you have a child, you don’t want to lumber them with your own inability to communicate so I have always tried to say exactly what comes into my head with her. Sometimes she tells me to shut up. 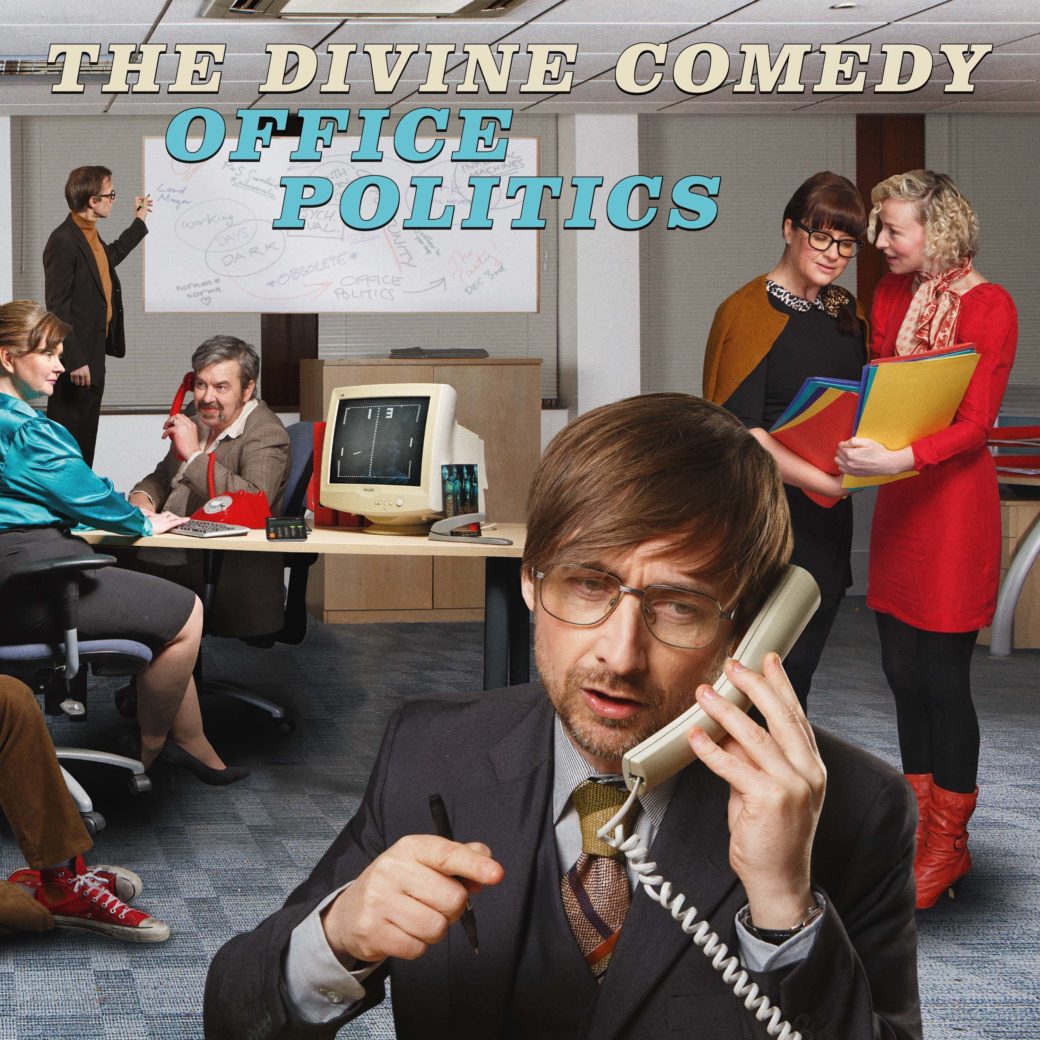 Neil: I’m forever setting up boundaries or rules for myself and then breaking them because I want albums to be like a whole work and not a collection of songs. You set ideals and themes, but then quite often you have say, you are just kind of changing this one unnecessarily to fit in to the greater work so you have to modify your opinions as you go along. I’m constantly trying to compromise with my own aesthetics and it’s very awkward. It’s hard. I really believe an album is an album because it’s an album and not because it’s just the next bunch of songs. There are a few songs on this album where you think…that is slightly a weird place for a song…but then there is always a reason why it’s there and why I couldn’t leave it off. I just can’t remember what the reasons were, generally (laughs).

Neil: As for music, it’s a balancing act because there is so many checks and bounces. I want it all to be my ideas because I know what I want, but then I want other people’s input so it doesn’t become too narrow. I want to know what they would do. When it’s not the right thing, I tell them to do it this way. It’s awful. Quite often, I tell them the way that I want it and then they have all gone home and I listen to it thinking…you are an idiot, why did you tell them to do it that way? Hopefully, as time goes on, I’m a little more giving to my excellent, excellent musicians. I can’t play the drums like that, you know. I can’t play the bass like that, Simon. My god!

Be aware that you have a choice: powerless or powerful.

Neil: When I work on a song and it totally rocks, I do stand back from the speakers going…holy shit, that is awesome! But it’s very brief. Sometimes a song is like a sculpture and you chip away so much that you ruin it. You can’t get it back. But I have a choice and I should be aware of that. You are always learning how to do these things better than you have before and when you finally got it just right you think I can’t do that again or else it will be boring. So I have to do something completely out of my comfort zone and get it wrong just on purpose really. Crazy old business. On this album, I left my comfort zone almost all of the time. When I set up the idea for Philip And Steve’s Furniture Removal Company I gave myself a problem. How are you going to solve it musically? It’s not really a song, but to my mind, a successful piece of music which makes me feel something. Sometimes it is about letting things through the editing net.

‘I wanted it to be a double album. I always thought about it in those terms so I could let certain things onto the record. I was sort of giving myself some room for maneuver.’

Primarily, I wanted to make a double album because I didn’t want to die without making one. I keep talking about dying, I’m sorry. I’m not going to die, don’t panic! I was born in 1970 so my first ten years were filled with double albums. I didn’t understand how it was going to change my thinking about making a record because suddenly you think of four quarters instead of two halfs and that makes a big difference for some reason. When I listened to it eventually, I thought, I’m not sure I want to listen to the second half yet, it’s so long. I’m going to stop, have a cup of tea and then try to listen to the second half. The first time I listened to it all the way through, I fell asleep (laughs). I’m not ordering people to listen to it all the way through every time, but you should try it once. 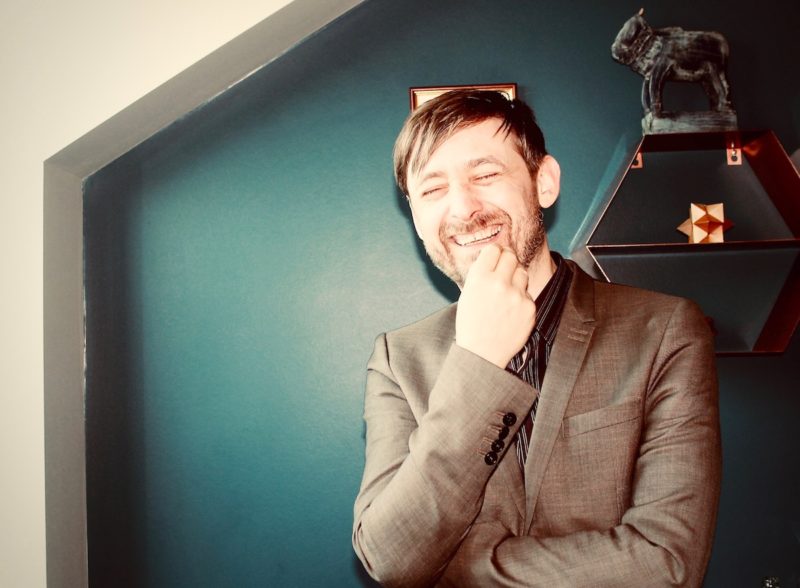 You have to play golf, but not better than your boss.

Neil: I think I was about 32 or 33 and I thought I’m going to get myself some golf lessons. I thought maybe that would be a good sport for me. I’m not very…what’s the word…fit. But I was crap at it. I literally couldn’t hit the bloody ball. I was so outraged, I never tried ever again. I got a lesson, but it was just awful. I think because it uses every part of your body. You have to be able to twist and I was so not flexible, but the most endearing feature of my personality is that if I can’t do something and I don’t think I’m going to be really good at it, I won’t do it.

I have always had this idea of writing a novel. I have written like the first two pages of several novels and that was ok, but if it’s just ok, I don’t want to do it. What is the point? There are lot’s of just okay novels out there in the world. Read one of them. It seems kind of pointless.

‘I make pretty good records, but why would I bother doing something that I wasn’t pretty good at. I’m quite good at answering general knowledge quiz questions, too.’

Cathy always wants me to bake or make desserts. Every time I try it ends in disaster. She says…just practice. I don’t. If I can’t do it brilliantly I’m not going to do it! I’m very lazy. I don’t want to do it over and over again. I have just realized, it is a terrible character flaw.

Neil: I do. Information is power. I’m beginning to think it’s just too much information. Everybody knows everything about everybody else out there, but nobody knows what to do with the information. It’s all for nothing. I know everything there is to know about the political machinations of Brexit, for example, but what good is it doing? I just worry. The nice thing about Brexit recently has been that I stopped reading about Donald Trump. It made my life a bit better. News, it’s all a bit sucky.

The slight issue I have with googling things I don’t know or looking it up is that it’s not good for songwriting. I tend not to fact check myself because first of all, it shouldn’t be about facts, it’s just about the contents of your head. If that’s wrong or misunderstood, it doesn’t matter. It’s just what’s in your head and you’re showing it to other people. Also, you don’t write songs by making an algorithm and letting it do it’s thing. That’s somebody else’s brain. You use what’s in there already and it sort of self-scrambles. Hopefully, if you’ve got enough interesting stuff in there, it comes out again in an interesting way. If you don’t know it in the first place, then it’s not going to be part of your armory. That is why I read a lot of history I think. It is not that I want to write songs about Genghis Khan or anything.

The Divine Comedy album Office Politics is out now via PIAS. 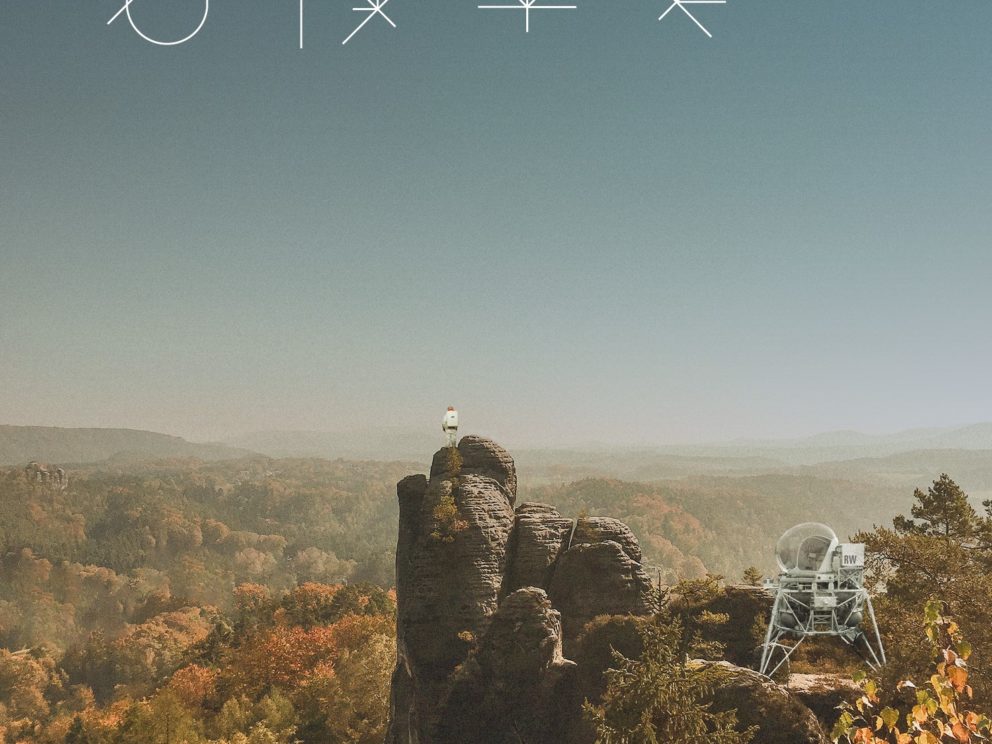 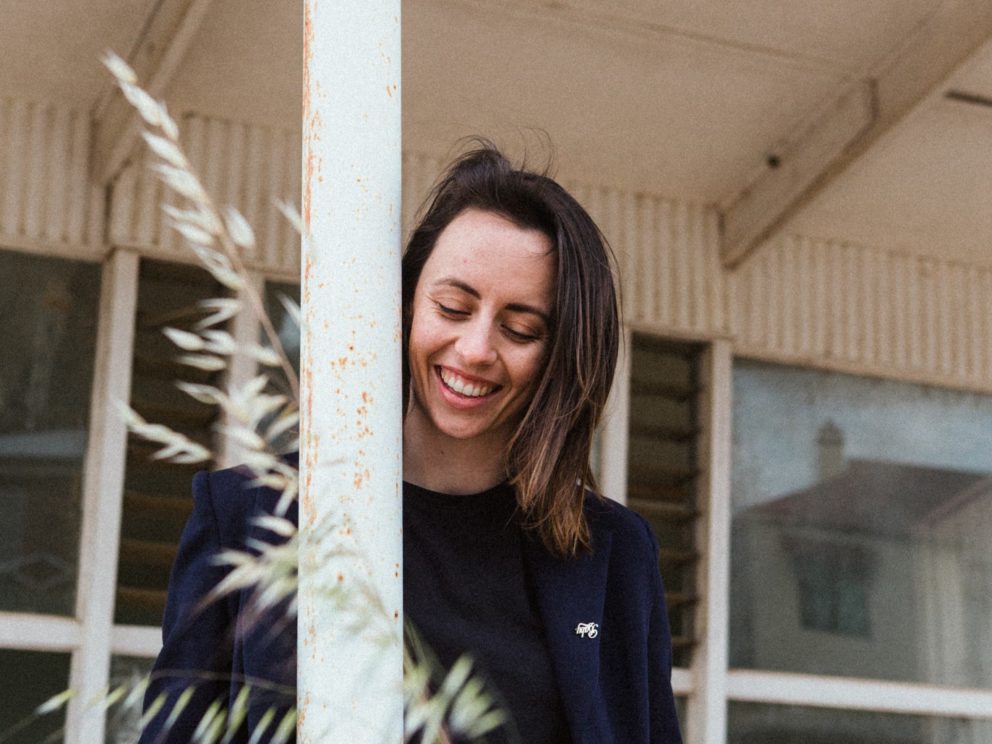 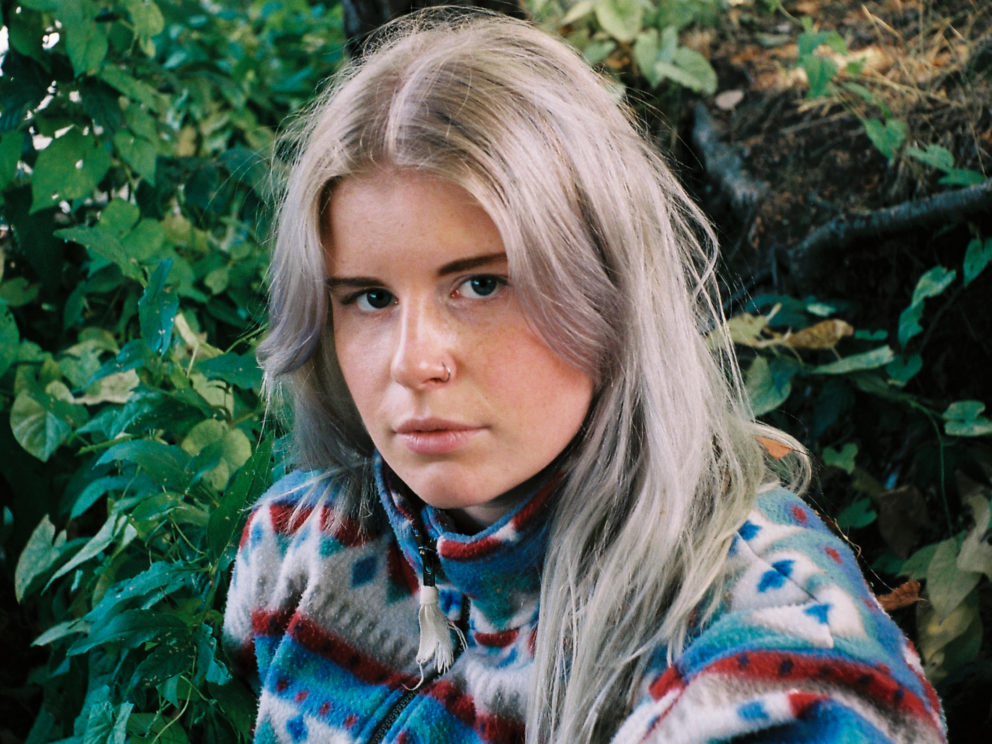