Raise your voice by remaining silent: The North Carolina concert cancellations of Bruce Springsteen and others 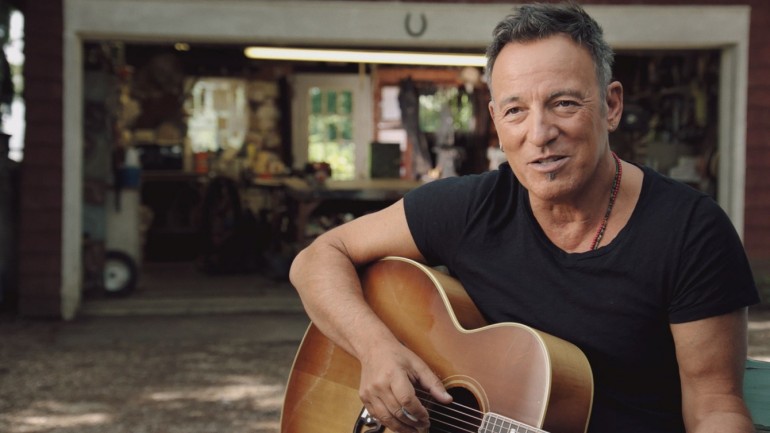 There are two kinds of protest – one is loud and active, the other is silent and passive. But sometimes remaining silent is the loudest thing you can do to express disapproval.

Last Friday the singer announced on his website that he had decided to cancel the show that was scheduled for Sunday. The reason: an anti-LGBT law North Carolina has just enacted. The ‘Public Facilities Privacy and Security Act’, also known as ‘bathroom’ law, ‘dictates which bathrooms transgender people are permitted to use. Just as important, the law also attacks the rights of LGBT citizens to sue when their human rights are violated in the workplace‘, Springsteen stated in his announcement. He wrote:

‘Some things are more important than a rock show and this fight against prejudice and bigotry – which is happening as I write – is one of them. It is the strongest means I have for raising my voice in opposition to those who continue to push us backwards instead of forwards’.

And he is right, even if some might moan that it’s not fair to ‘punish’ his fans for something they probably or hopefully do not support either. Others might say that it makes no difference, neither for the government nor for him, who is definitely not dependent on those ‘few’ ticket revenues, he has to repay now.

Raising awareness for a state-operated discrimination

But that’s not the point. SPRINGSTEEN’s boycott is an important contribution to raise awareness that our ‘civilized’ Western World is far from overcoming backward mindsets and ludicrous attitudes to ‘morality’. Most of us here in Europe wouldn’t have heard from the law if it hadn’t made headlines in connection with one of the biggest rock musicians of all time. With his action ‘The Boss’ informed people beyond America about the state-operated discrimination that takes place in North Carolina and information is a precondition for change. 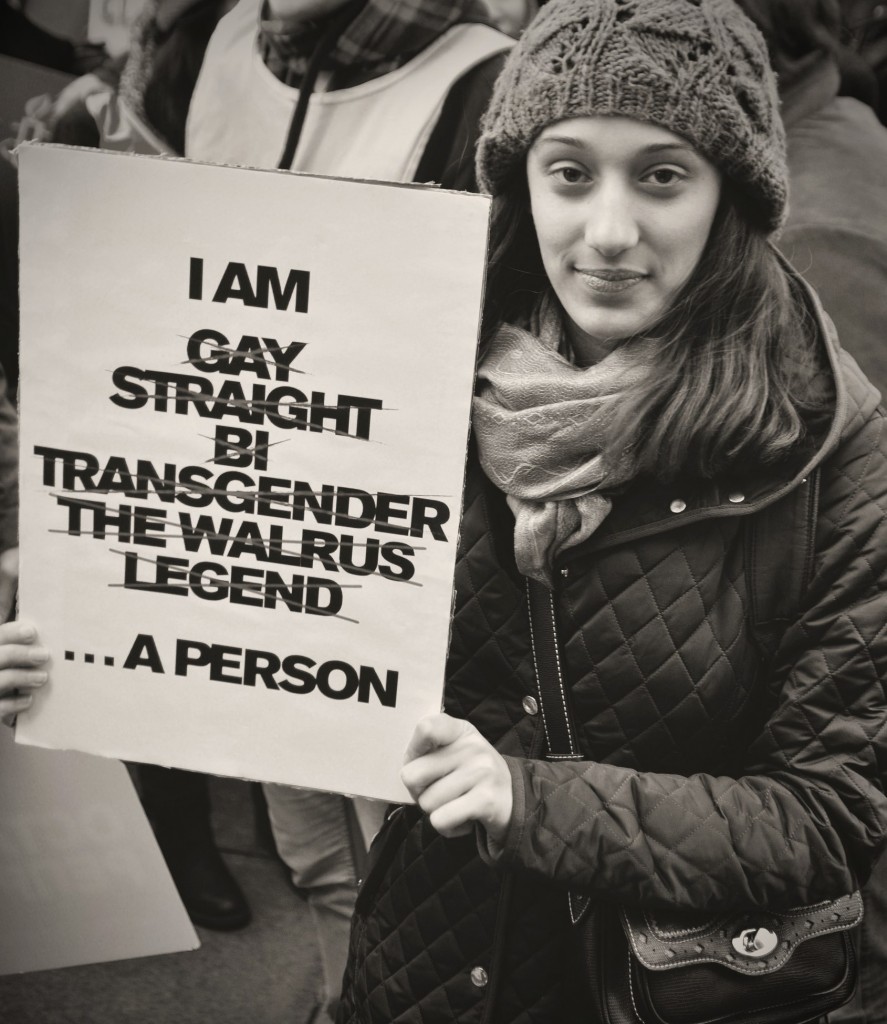 Under Obama America has already made significant progress in the matter of equality. He is not only the first president who mentioned gay rights in his second inauguration speech but also improved the legal situation for LGBT people and same-sex couples in many ways. The achievements of the Obama administration include hospital visitation and medical decision-making rights for LGBT patients and members of their families, the inclusion of gender identity and sexual orientation in anti-discrimination laws and the repeal of the ‘Don’t Ask, Don’t Tell’ policy – since it took effect in 2011, homosexuals can serve openly in the US military. Obama has also spoken out for the legalization of same-sex marriage which has finally become legal in June 2015.

Conservative US states like North Carolina try to stop or evade that progress, but fortunately Springsteen is not the only artist who takes appropriate actions as a result of such backwoods ambitions.

On Monday Canadian singer BRYAN ADAMS cancelled a concert in Mississippi over another discriminating law that allows businesses, religious organisations and individuals to deny services to LGBT people and others who ‘offend’ their religious beliefs.

Back in 2015 alternative group WILCO cancelled a show in Indiana to protest a similar law and in 2010 many bands, including CYPRESS HILL, RAGE AGAINST THE MACHINE and STARS declared to boycott Arizona because of the controversial SB1070 act that requires police officers to ask suspected illegal immigrants for documentation and is criticized for encouraging racial profiling.

Equal rights should never be taken for granted

Those musicians not only force their fans to think about what must be done to make their idols come back to their state. They also remind us that we shouldn’t take equal rights for granted, just as we shouldn’t take it for granted that our favourite artists regularly delight us with music we can blithely listen to.

Living in Berlin I sometimes forget that it’s unfortunately still a privilege that I can kiss whoever I want to in public without fearing being insulted, beaten up or arrested. I cannot change the laws and mentalities that discriminate and threaten homosexuals, transgender people, immigrants, women or religious minorities all over the world. But I can and I must appreciate, defend and fight for the privileged situation I’m living in until the day we don’t have to discuss it anymore and it becomes a matter of course. There’s still a lot to be done – in Germany as well (for instance the legalisation of same-sex marriage). By expressing solidarity and supporting the fight for equality in every respect, musicians, actors and other public figures are using their popularity and their exemplary function in the best possible way.

Every public protest against discrimination of any kind helps to make the victims of injustice visible and is a step in the right direction.

So every fan who had to go or will have to go without a concert for this reason can be proud to be part of a slow but steady change for the better. And if you don’t know how to spend the ticket money you’ve saved – how about investing it in a rainbow flag? 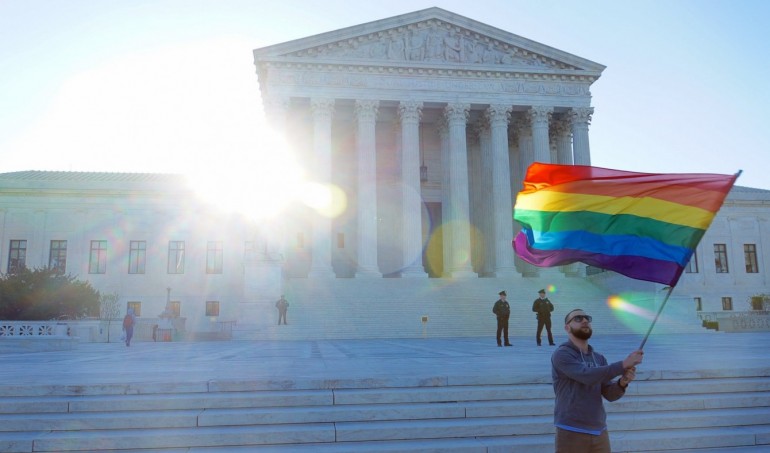