New stages in life call for new artistic expressions – and for Philadelphia songwriter Lizzy McAlpine, who has been rising to the surface during the height of the first weeks of Covid lockdown with her debut Give Me A Minute in 2020, that simple piece of wisdom entailed not only a new sense of lyrical sincerity, but to break with her established style of music altogether, she tells me in the first instants of our Zoom conversation. Gone are the indie folk vibes from her debut, instead the artist has expanded her style on five seconds flat towards a grander and more consuming pop realm.

“I made that album as a different person when I made the first album”, Lizzy emphasises, followed by the remark that prior to her debut “I was in a different place in my career, so I made the album that I felt like … that album was very much who I was then”. Circumstances change, so do the people that live through them, so it should not be of surprise that the means of artistic expressions change with them, right?

“In making this album, I really wanted to show the growth and that I’m not the same person who I was.”

Well, sure enough and yet the sense of determination to create different kind of music is admirable. As if advancing a new style would entail a personal transformation and not vice versa. In any case, Lizzy McAlpine’s need for new creative shape has turned out to be quite the consuming affair. And it certainly highlights the personal changes she went through.

“We Still Seek It Out”

As a “concept album” about the coming-of-age turbulences that come about through love and relationships, the heart of the album is richly concerned with heaps of emotional turmoil and feels much like an open record about heartbreak, but that would diminish the courageous spirit to always give budding love another chance – even if you might know better, or pretend that you do.

“The album is a story, so it starts in one relationship, and then that ends and then there is a period of alone-ness. And then there’s another relationship that kind of folded into there. It’s basically a lot of reflection on this album. Going through these things and then reflecting on them. I feel that’s a really big theme. It’s just like realising things and learning and growing from these situations. Actively looking back and realising what happened and why it did happen. It’s definitely a very mature record, in the songs but also what I’m singing about.” 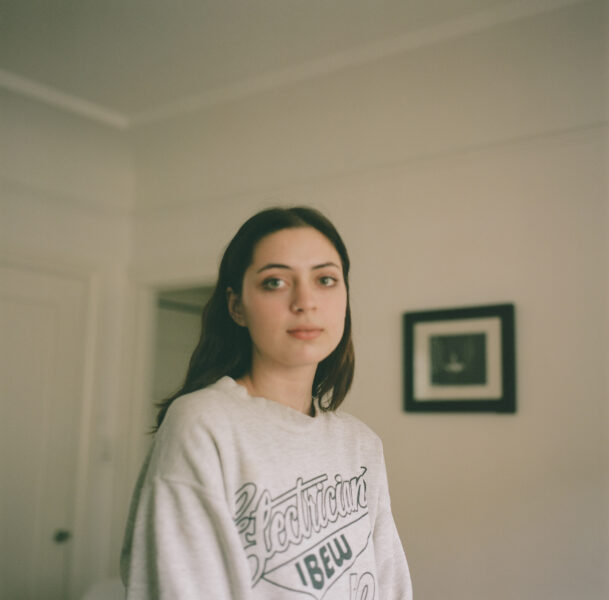 Writing about love may basically be just another ingredient for successful pop music, and yet, the way Lizzy McAlpine does it adds a vital component to the affair one didn’t know one needed. At times soothing and delicate as on erase me or ceilings and then as well with bursting choruses such as on firearm, five seconds flat showcases the manifold emotional highs and lows that handling love and relationships imply. McAlpine successfully navigates through these spectrums and sparks off sincerity without getting trivial about the subject.

“This album’s story is that even though relationships and feelings are complicated and messy, no one really knows what they’re doing ever, even through all of that, we still search for love and connection, because it can be beautiful also, as much as it can be painful.”

Music For A Film

Five Seconds Flat is not just a concept in regards to the topic, but also in that it comes with a accompanying film as well, written and performed by the artist as well. “I always loved visual storytelling, it’s been a part of my life for a very long time”, McAlpine shares. Directed by Gus Black, the short film walks through the album’s songs and adds a vital visual component to the whole concept. While standing next to the album as a creation of its own, it gives the whole project a different scope, and essentially enriches it.

“I saw an opportunity with this album, specifically because of that theme and I just thought that some of the songs on the album were just so visual, they just painted such a picture in my head that I needed to put a film to it. I think that they are definitely intertwined in some form.”

Aligning the tracklist on the album and the film, it is all supposed to “be very cohesive”, McAlpine explains, “it is a concept album, so I wanted it to be very clear what the story is”. And as if the artist wanted to condense the entire experience of five seconds flat in one phrase as we are near the end of our talk, she states: “The main concept of the album and the film is that even though it could hurt you should do it anyway.” Well, she may be right about that. And the record stands as a vital companion to that experience. 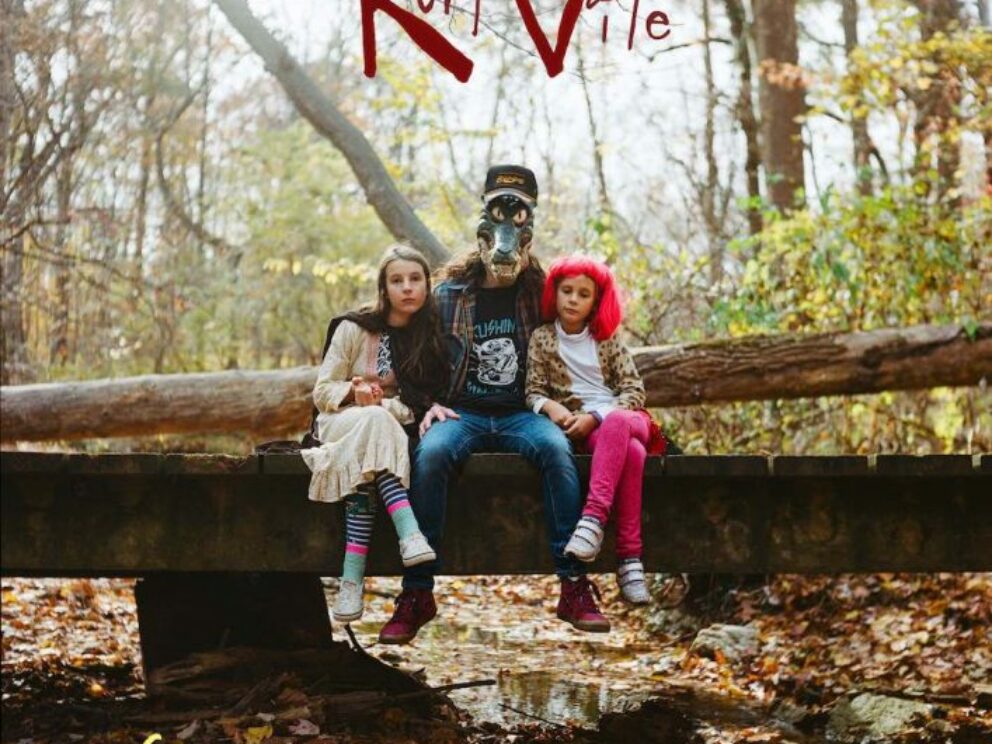 Every Friday music fans are faced with the same burning question: What to listen to from the pond of countless new albums, EPs and other releases? Well, the people of NBHAP are here to help you with that. Our very own release roundup gives you a brief overview on the music that matters the most this week. 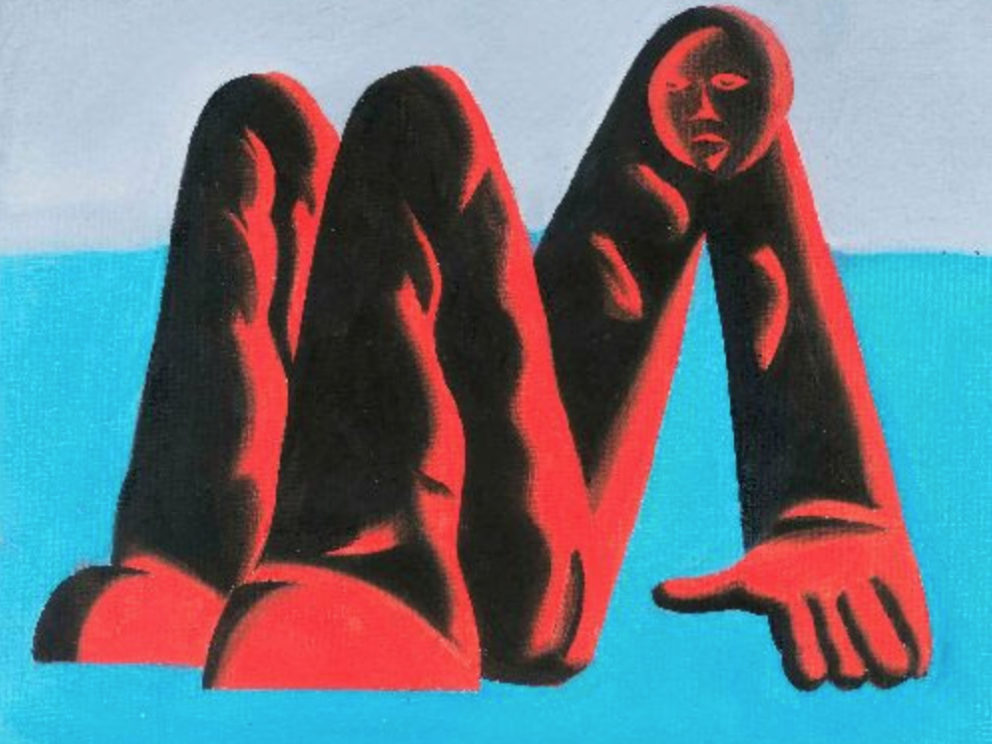 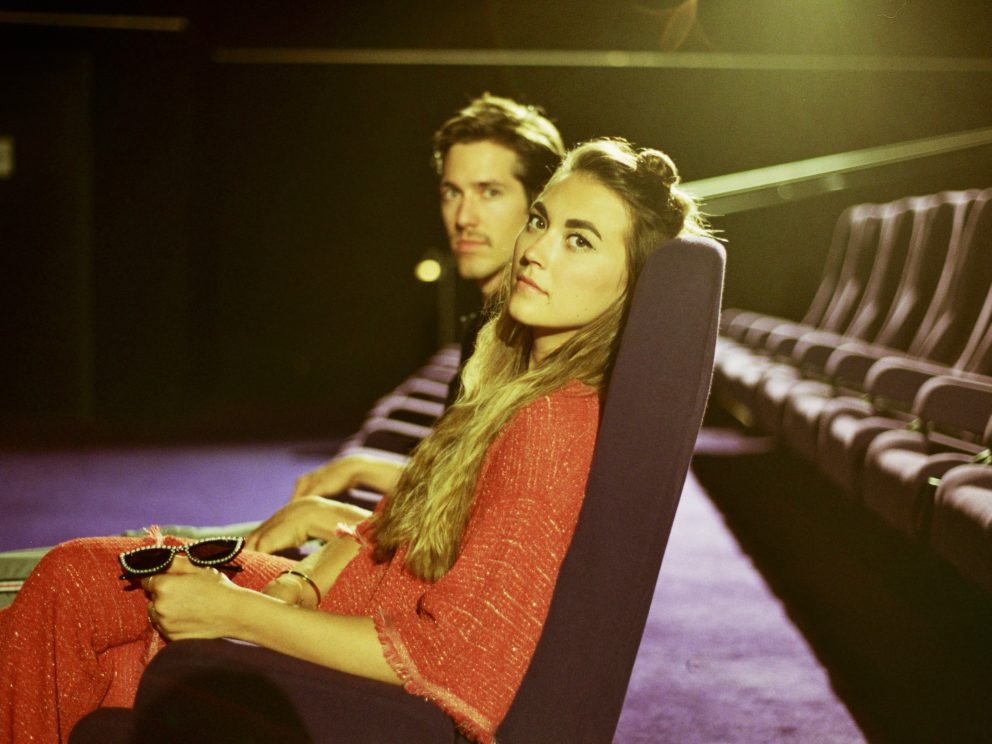