How The Film ‘The Bookshop’ Deals With The Purpose of Art

There are a lot of functions of a great piece of art. Some art sparks discussion on current topics, while other art makes us feel something. All in all, it gives us the opportunity to re-think what we know and see the world from another point of view. Often art also allows us to escape reality and our ordinary lives. This can be achieved through any form of art, be it music, films or literature.

On May 10, a film by Spanish director Isabel Coixet called The Bookshop is hitting the screens in Germany and it is all about the importance of telling stories through literature. NOTHING BUT HOPE AND PASSION got to see the film and talk to the cast and director at the Berlin Film Festival earlier this year. ‘It’s a hymn to books,’ says lead actress Emily Mortimer. ‘Life can be really shit, and mostly is. But you’re always okay, as long as there’s a story to escape into. A book is like a little exit or escape route. Just hold your nose, close your eyes and jump, and you’re in another universe. You’ve escaped from all the shit going on in reality and it’s a kind of way of looking at reality that is cathartic. It’s an escape and a kind of medicine.’ 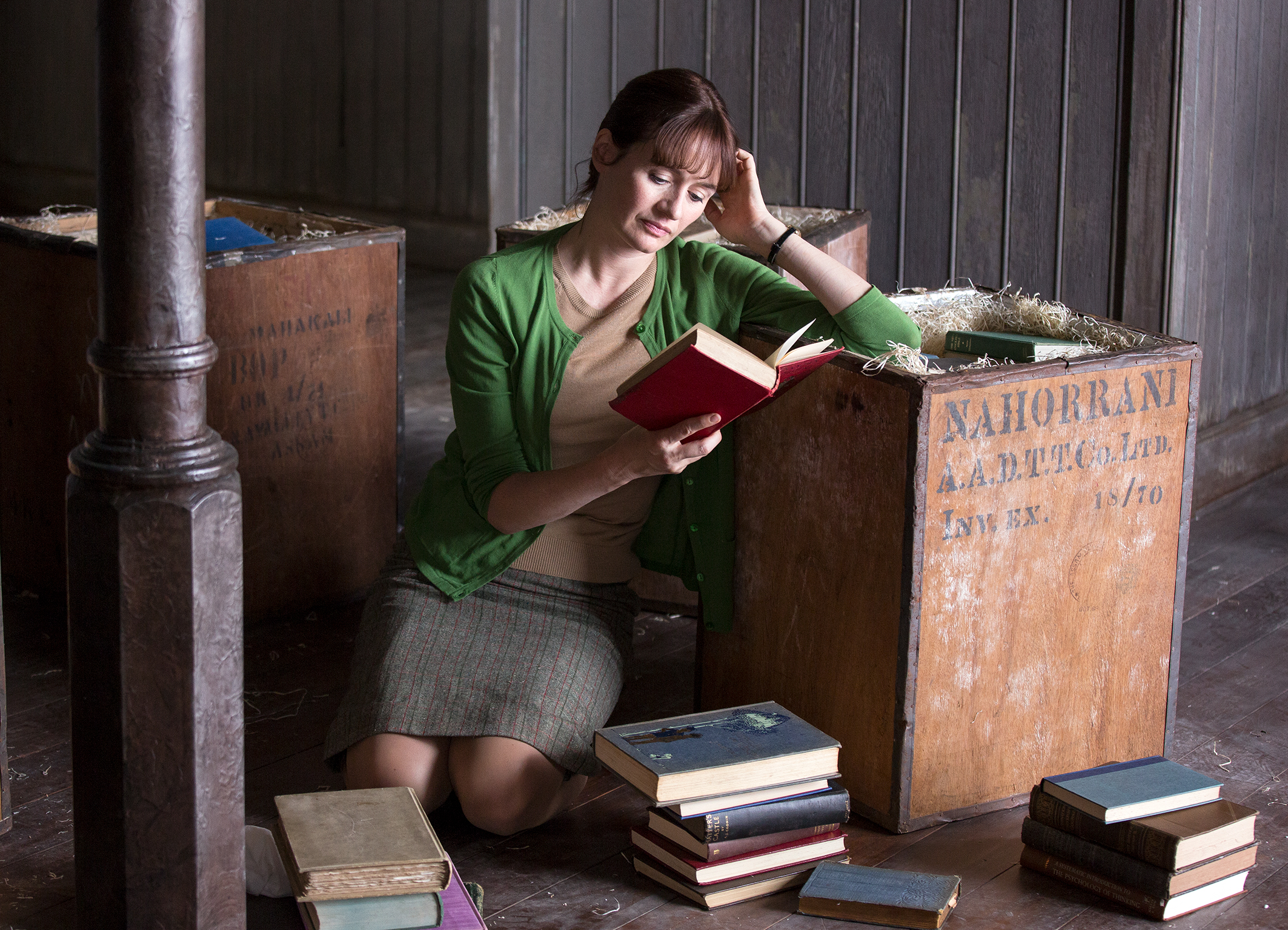 In short, the film is about a woman called Florence Green (portrayed by Emily Mortimer), who moves to a closed-minded community in Suffolk in 1959, where she opens a bookshop. From day one, she has to battle the judgement of the people around her, who are critical of her endeavours, even though she is trying to enrich their lives with the stories her books got to offer. She challenges the norms of the time and sparks discussions with having scandalous books such as Lolita on display. She has a tough time finding acceptance, she is the odd one out.

‘Sometimes silence is worse than words’

The film, based on the novel by Penelope Fitzgerald from 1978, dares to make the assumption that there are either people, who are exterminators or the ones, who end up exterminated. It means that the odd ones out, who see the world differently, are at a greater risk to be exterminated, because they stray from the norms and have to stand in for their ideas all the more. ‘This is a quote taken directly from the novel, and I had mixed feelings about using it,‘ says Isabel Coixet. ‘I remember talking with you [Patricia Clarkson] and Emily [Mortimer], and you insisted – this is something really important and it has to be said. But I think there are people in between these exterminators and the exterminated. The people who are silent to the extermination, and I think they belong to the exterminators too, because sometimes silence is worse than words.’ 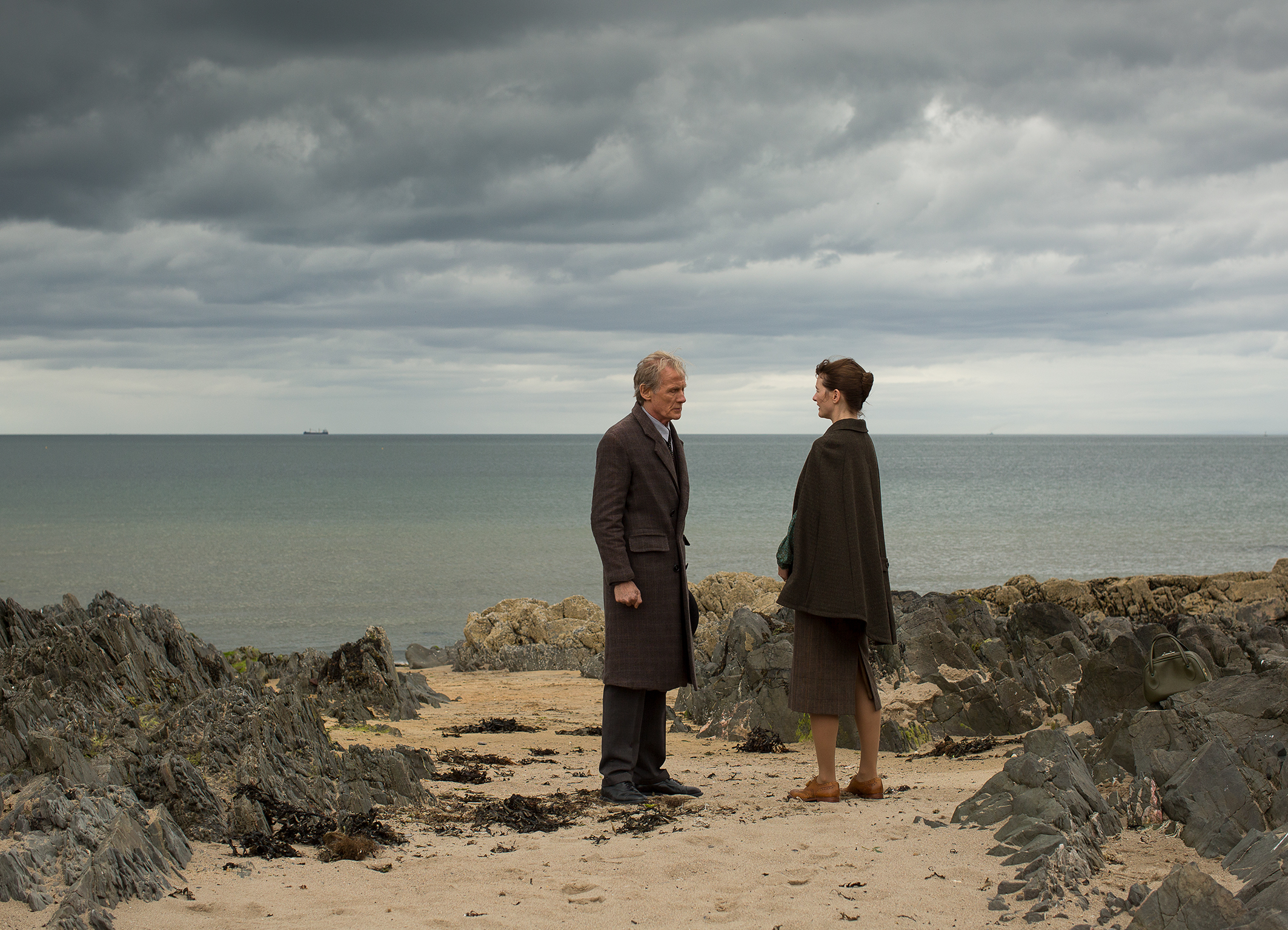 Emily Mortimer as Florence Green, with Bill Nighy in the role of her only supporter in the close-minded community. © Aidan Monaghan

The exterminators can take many forms and shapes and are encountered in every situation of life. An unfair colleague, little understanding parents, so-called friends and sometimes even jealous strangers. Their opinions, which are either uttered thoughtlessly or to hurt someone determinedly, may shatter someone’s ambitions. ‘I think bullying is genderless, I think you can be a big fat horrible bully, wether you’re male, female, young, old, rich, poor. I think sadly it crosses all lines,’ says Patricia Clarkson, who portrays the adversary of protagonist.

Film as a final form of art

Yet the film also tells the story about that very spark of inspiration, which makes everything worth it in the end. The bullies and nay-sayers are often not even worth the trouble. They act, such as Patricia Clarkson’s character, out of their own limitations. But to pass a passion on, to inspire another person, to give a new outlook on life, that means the world. It can be done through art. And what a better way to bring across that message than through the medium of film? ‘I think the good thing is, films are they are a feed of dance and paintings and sculpture and music and choreography,’ says Isabel Coixet. ‘I think for me films are the final art, because it requires so many disciplines to come together.’ 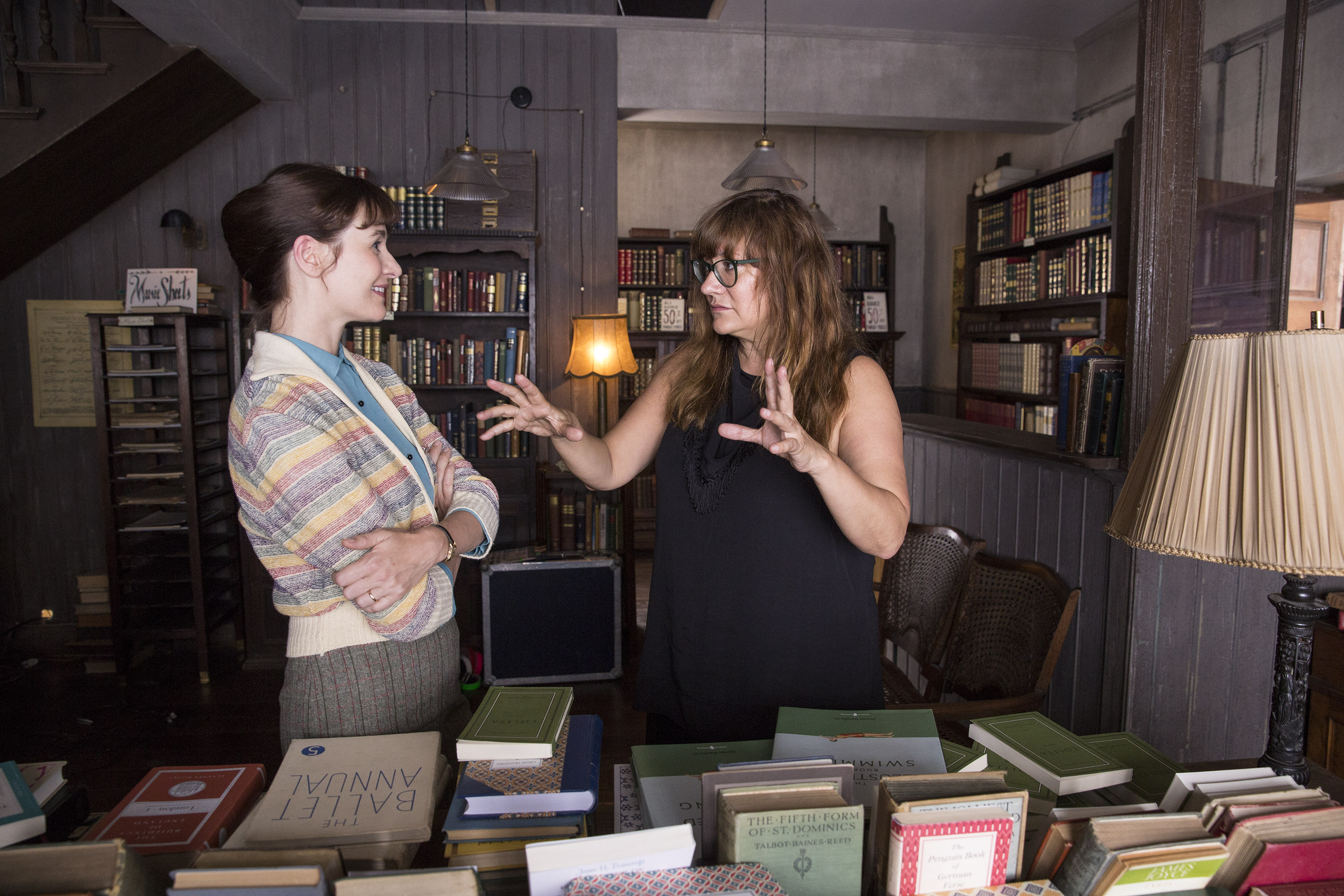 Emily Mortimer recounts how special the language of cinema is to her. Their film, having been shot in Northern Ireland and Spain, in different countries with different spoken languages, did not make a difference. ‘Even though they don’t have a common language, [but] they have a common language of cinema and there’s something beautiful about that. And finding something in every role,’ she adds, discovering another parallel between acting playing and the function of art as a whole. ‘It’s a very kind of cool experience, diving into someone else’s life and trying to understand the world from someone else’s point of view. I think it hopefully gives on empathy for other people and makes one see the world from a slightly different perspective every time.’

Art, in any form, will always be at the centre of the human existence. The only thing that is changing over time, is that it is changing platforms. Music went from vinyl to streaming services and literature from books to e-books. But the inherent need of humans, to exchange experiences and escape into a story greater than your own life, will never die. ‘That’s the sad thing, that the bookstores are going away. Young people are ordering a lot of books online,’ says Patricia Clarkson. ‘But I have a sense with the millennials, I think that generation wants to read and I am hopeful. When I pass by Barnes & Nobles, it’s packed and I see some people my age or older, but I see a lot of young people in that store, a lot of people in their twenties, at many different times of the day and night, and it always gives me hope and fills my heart with joy.’

The Bookshop is out in cinemas from May 10 on in Germany.