The once so merciless indie rock darlings We Were Promised Jetpacks are not immune to the threat of loosing their playfulness. With their new record The More I Sleep The Less I Dream they give in to that threat, presenting one of their most refined records. And it’s been one that didn’t come lightly.

During the recording process, the four band members that are playing music together since high school had to admit that they were facing a dead end. That they have been trying to be something they’re not. It’s the old dilemma: You turn 30, you age, you feel the urge to focus your strengths, to think a little harder about everything that you’re doing because frankly: No, you don’t have all the time in the world. And you don’t get a thousand more chances. You want to get your shit together.

But, like with many things, there’s a trade-off: You get lost in the details. And in the end, nothing feels right anymore. That’s what happened to We Were Promised Jetpacks; the band decided to throw everything away in the writing process and start from scratch. Although that might actually not be too exceptional for artists, the sound of these ten new songs, produced by Jonathan Low, really emits empowerment.

Prior to the exciting news today, the band answered us a few questions about the rather bumpy way to their new record and where they feel they are right now in their career. 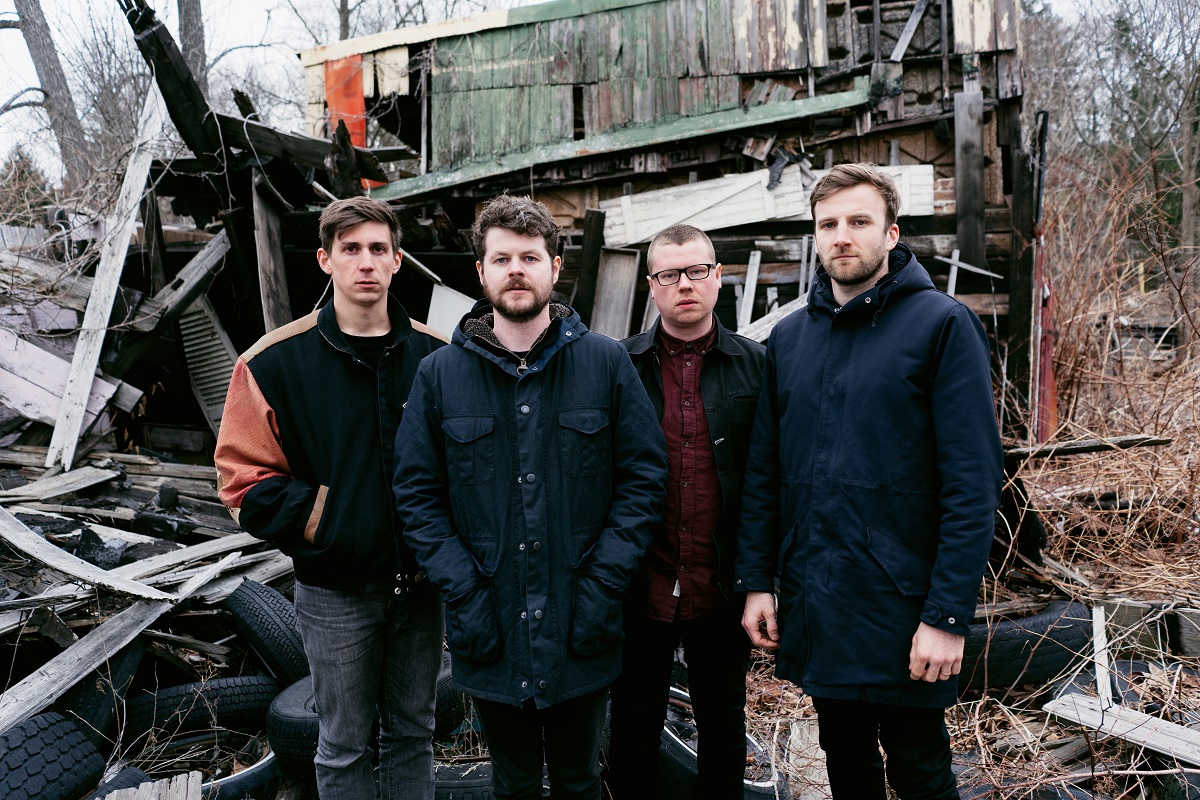 First of all, I guess we are at a pretty similar point in life: We’re pretty much the same age and no matter how hard you might wanna deny it, turning 30 is a deal. Did you ever regret how early you started your career and how it almost instantly worked out pretty well?

Ha! This is a great question. It’s all in there. It did in fact ‘instantly work out pretty well’. Not instantly huge, and not nothing. Pretty well. And turning 30 is definitely something. It’s the same for everybody. Whatever job you happen to be doing when you turned 30? That’s your career now. So, and this happened over a long period of time by the way, we had to figure out if this was something we felt we could commit to. In making this record, we found out that it really is.

The music business definitely is a hard business. And it takes it tolls. Did you ever think: ‘Man, what if I’ve decided for something else than music?’ And what could that have been?

All the time and no idea. Maybe having no idea is part of the reason we’re still here. The thing was, as you pointed out in the previous question, we never really ‘decided’ to be in the music business to begin with. We were lucky enough to get the opportunity when we were young and we grabbed it because what else are you going to do as 19 year olds? But having said all that, we don’t really consider ourselves part of The Music Business. We’ve got our own little corner where we get to make records and play them live to people. Some more people would be nice but we have no desire to be the next big band. We’re not chasing that. That’s something we learned when figuring out the above. We like being who we are.

Bleakness is where the interesting stuff is

You decided to throw away a lot of the work you put into this record at some point because it felt too forced, too catchy. To me, that’s something that’s really palpable in these songs. I think they are still pretty straight forward but with a dark, edgy twist. So is that what happened when you reworked the songs? Or did you really start from scratch after you threw away the first badge of songs?

It’s not that those songs felt too catchy really. We took a stab at writing songs that might get played on the radio. And to do that there are certain things you have to do. We simplified the instrumentation, pared back our parts. Made sure the structures were tight and concise. But it just felt wrong. It’s not that we don’t want to write those songs, it’s that we can’t. Maybe we used to be able to, not sure. Either way, we can’t now. The songs felt hollow and, well, boring. So we threw them all away and started again and trusted our instincts again. Let everyone put their personality back into their parts and let the songs be. It’s not like we ended up with anything particularly strange, like you say. But they felt real.

Where does the bleakness come from: Private life? Politics? I guess the death of Scott Hutchison didn’t affect it directly. But it shook the Scottish music scene nonetheless, right?

It absolutely did and still has. I don’t think anybody has really recovered from it yet. But you’re right, that wasn’t a factor. In fact, the last time we all saw Scott was just before we recorded the album. Don’t know where the bleakness comes from. It’s not deliberate. It just happens. But bleakness is where the interesting stuff is, isn’t it? Maybe we’re just following that.

During the process of this record: How close did you guys come to actually split up or go on a more extensive hiatus?

We never talked about it. I don’t think we were ever close to splitting up. There was a lot of soul searching, but it was all unspoken. We knew we all wanted to keep making music together, but for a brief window it felt like everything was conspiring against us. We wouldn’t change any of it though. We’re so happy with the album. It’s what needed to happen to get that out of us. 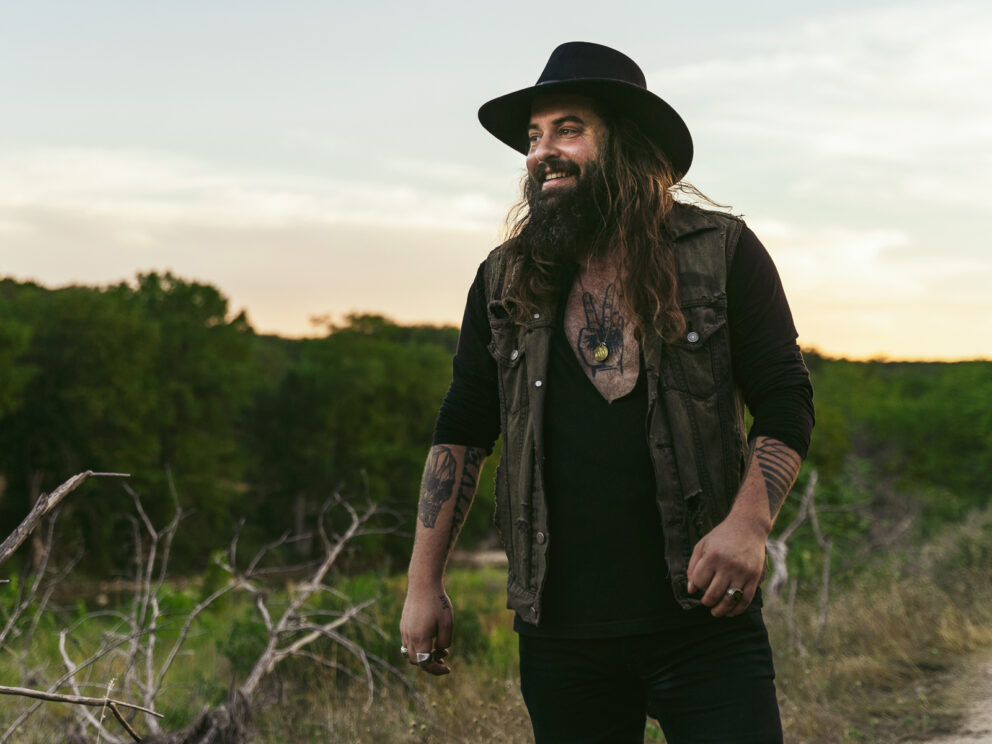