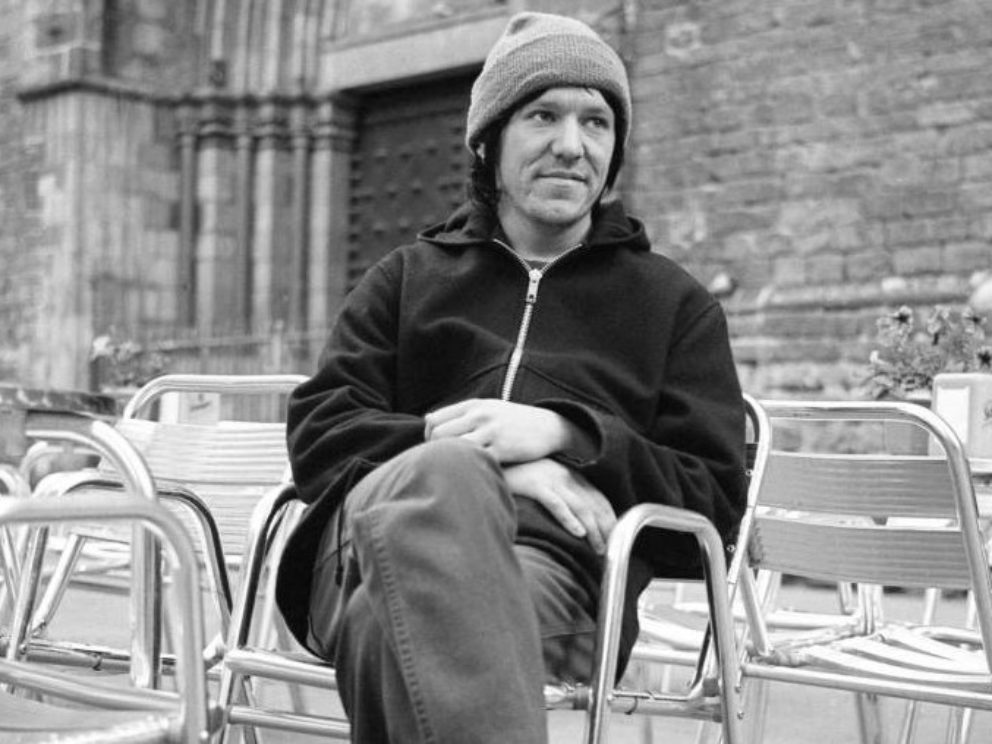 Here Are 10 Things For Which We Miss Elliott Smith

Gone way too soon but never forgotten. Elliott Smith was a hidden but quite influential gem whose reputation grew even bigger following his early death. Even many years after his passing his music deserves do be discovered again. On the occasion of the 10th anniversary of him leaving this planet NBHAP editor Henning Grabow took a personal look at the songwriter's legacy.
continue reading

Interview: Douglas Dare – I Like To Embrace The Tiny Details