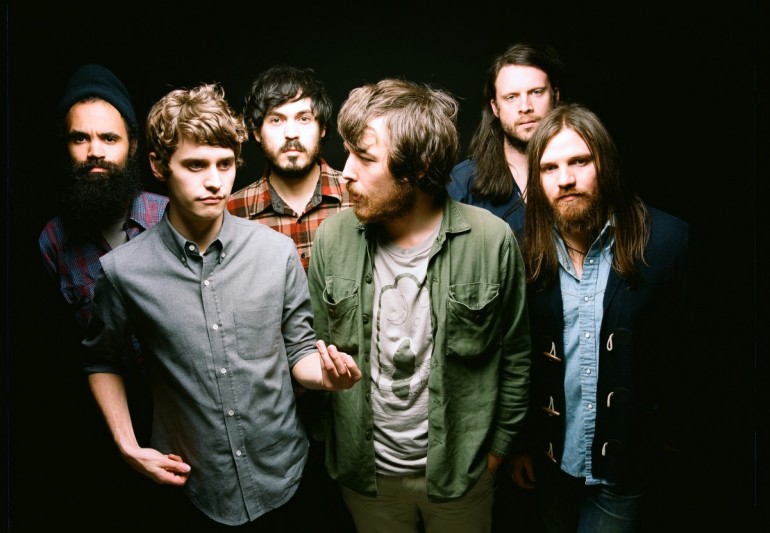 It’s been five years since beloved American folk collective FLEET FOXES recently their most recent album Helplessness Blues. The band went on hiatus back in 2012 to follow different creative and personal projects. Singer Robin Pecknold, for example made his undergraduate degree at the university.

But now, it looks like the radio silence is about to end as guitarist Christian Wargo now confirmed that the band is getting back together. In a new interview with DISTINCT he talked about a meeting with Pecknold in which they agreed to get the band back together. He says: ‘It’s not, like, ‘announced’ or anything, and none of us really knew it was coming, but it’s happening. Possibly unofficially at this stage, but it’s definitely a thing.’

You see, it’s still a long way to go but chances for new FLEET FOXES music are suddenly way better as it seems. Let’s enjoy a classic to celebrate the good news.