Sound Of The Day: Josefin Öhrn + The Liberation – ‘Take Me Beyond’

JOSEFIN ÖHRN + THE LIBERATION are a Swedish psych band fronted by a singer named, unsurprisingly, Josefin Öhrn.  They’ve made their name with a bunch of singles and an EP of scuzzy, tripped-out late sixties sounding rock, and now we come to their latest effort, Take Me Beyond.

The track kicks off in a cloud of abstract guitar squiggles and fuzz, before a NEU! style motornik beat pops up to drive it onwards and give it shape and form. It’s a curious track to try and get a hold of, continually shifting, moving and changing. It operates in similar genre territory to that THE HORRORS have explored on their last couple of albums, a blurred mix of shoegaze and psychedelia, given a slightly bleak wistfulness by Öhrn’s subtly echoed vocal: ‘Take me be-yond, I’ve been waiting for too long.’

Take Me Beyond by JOSEFIN ÖHRN + THE LIBERATION is out now on, fittingly, Gone Beyond Records. 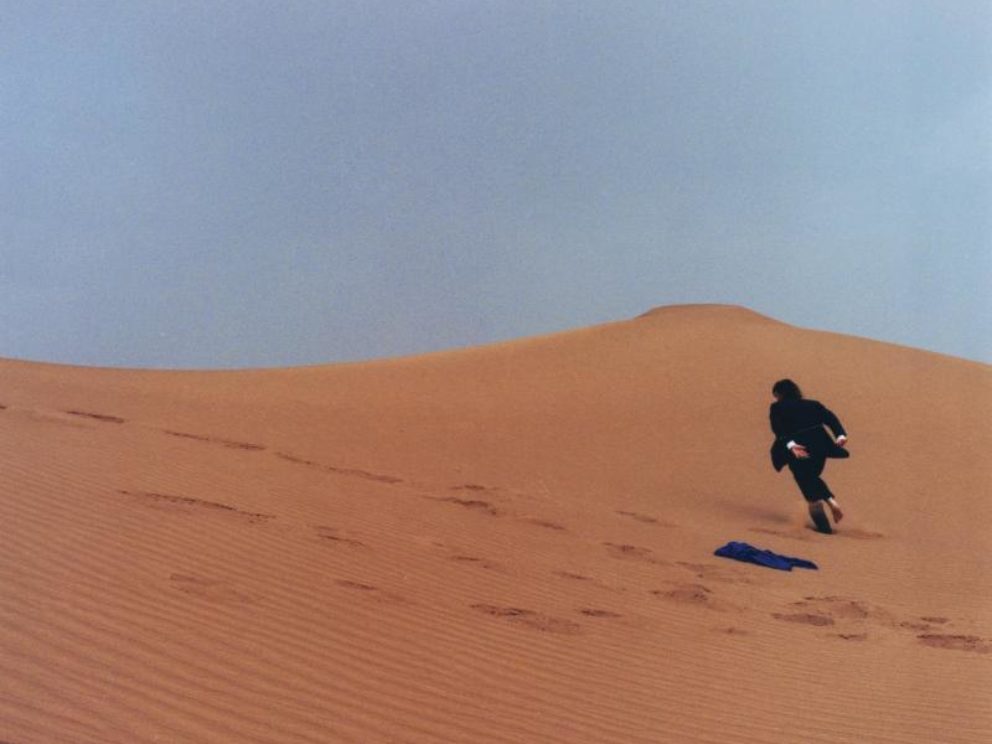 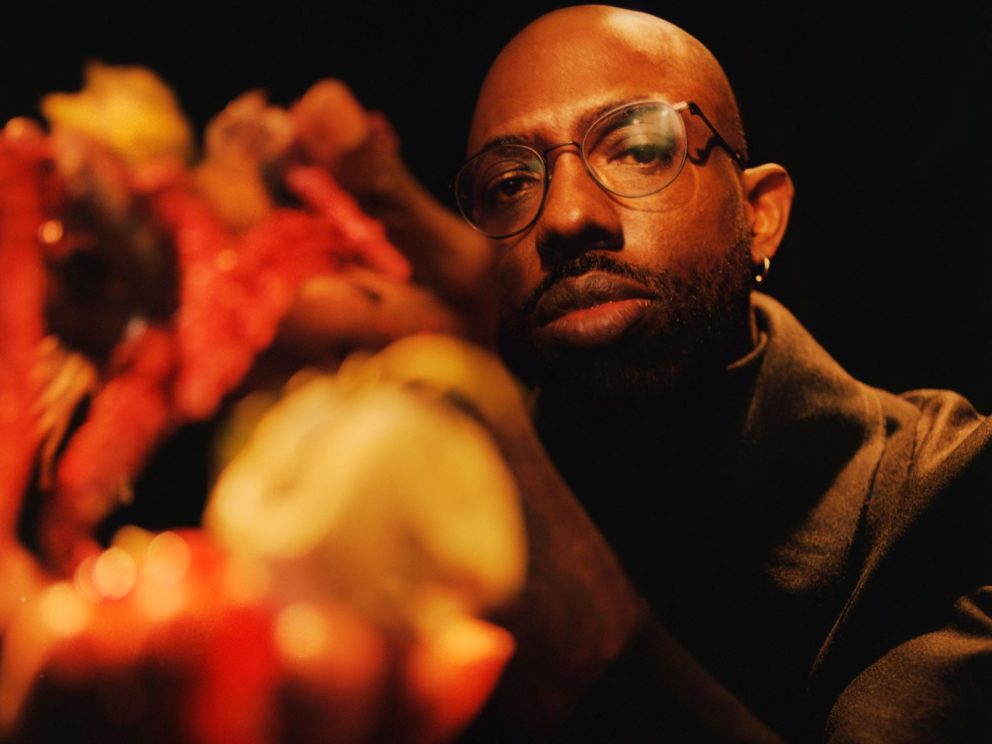 In late April, already in the depths of Lockdown-Life and a few days before the release of Obaro Ejimiwe’s fifth album ‘I Grow Tired But Dare Not Fall Asleep’, NBHAP editor Anna Stich talked to the artist about adjusting to times of crisis, dread, hopefulness and dystopian timelines.