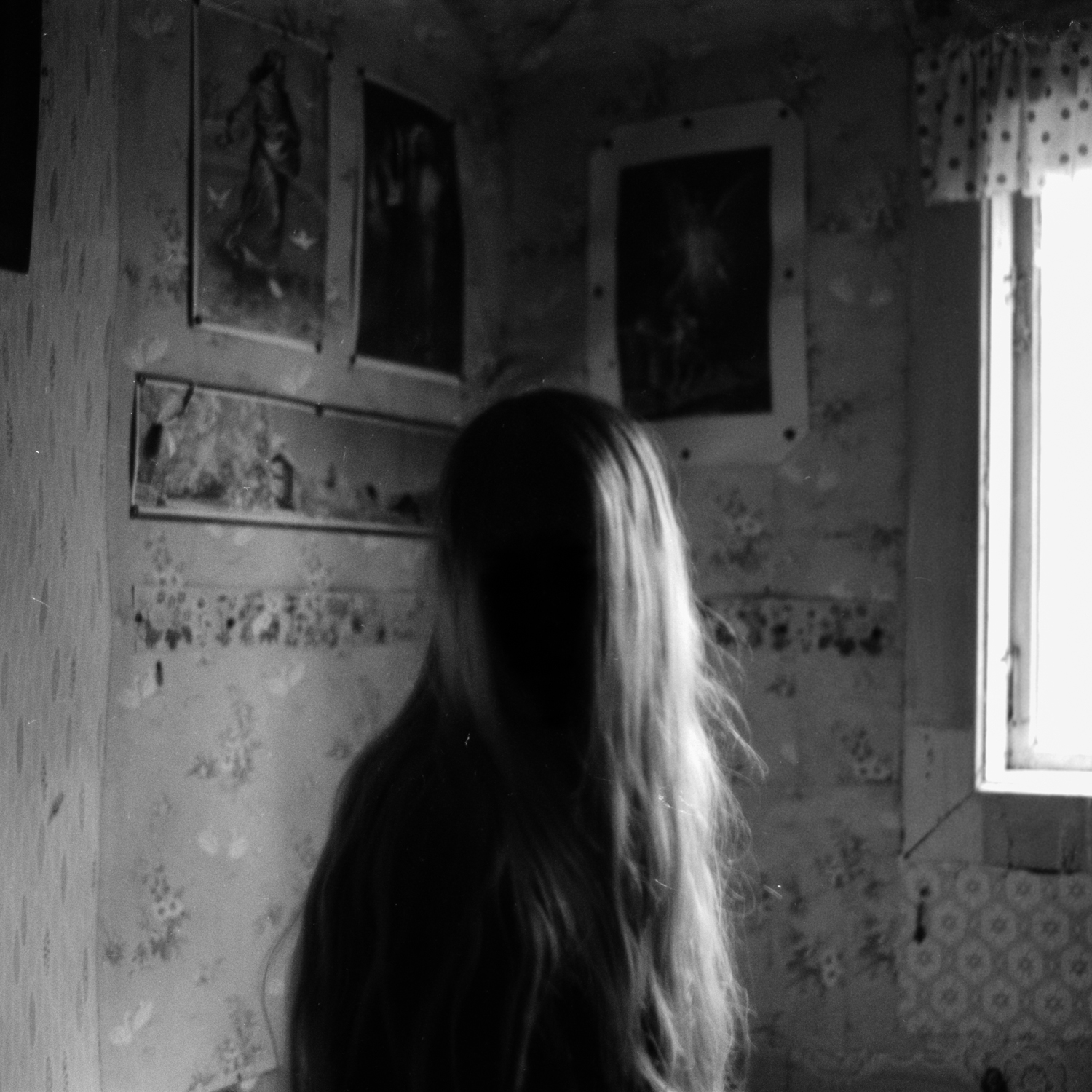 When ANNA VON HAUSSWOLFF released her critically acclaimed Ceremony in 2012 the Swede was easily reduced to her young age. Although it’s of course a rather lazy move to do so (I admit to have given into it as well), it’s also not so far-fetched: the music of ANNA VON HAUSSWOLFF is too ambitious, too serious, too focussed, too mature to match her appearance and age. Let’s face it: This is a superficial business. But being the artist she is, VON HAUSSWOLFF fought herself into a position in which she’s not bound to any sort of justification anymore. Therefore, reading her quote Lars Norén in that “The market is the most lethal of all poisons” is not so much of coquetry anymore – it’s a bold but heartfeld statement.

Now ANNA VON HAUSSWOLFF returns with The Miraculous – a title enough to revive the superstitious notion one is tempted to fall into when dealing with her. Either this is really miraculous or it’s not and the artist stepped into the trap of hubris. But no, this is in fact miraculous. Less subtle than Ceremony, yes – as if subtlety would be a category working here – but with great emotional impact and an even improved artistic vision. 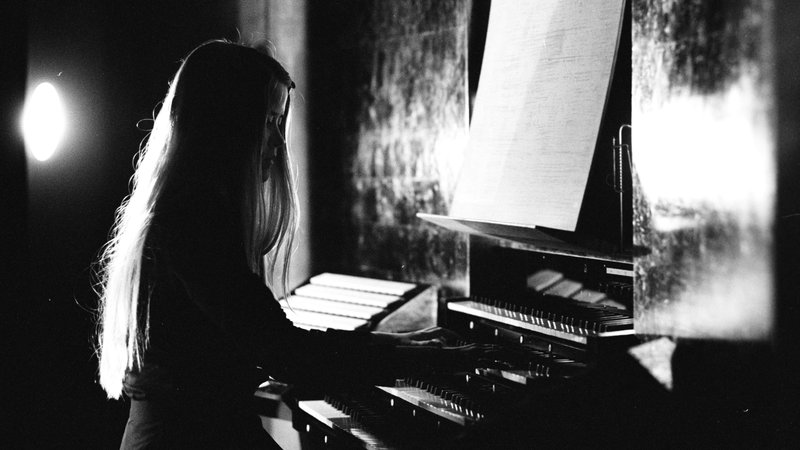 Starting off with column one of three, Discovery, the Drone-like approach of ANNA VON HAUSSWOLFF forbids the classical post rock or progressive build-up. The entering of The Miraculous feels much more of a steadily swelling threat – a feeling that something evil’s lurking around the next corner that’s unwilling to unveil itself. The constant discomfort is much more important here than the sudden shock.

Nonetheless, column two of three, Come Wander With Me/Deliverance experts in dissolving tension that’s been build up before. It’s a massive, at times heavily stomping, theatrical, progressive rock tune that sets the canvas for ANNA VON HAUSSWOLFF‘s probably most impressive vocal performances ever. It’s an otherworldly but at the same time oddly familiar ride through hysterical horror and beautiful ease. But: Sometimes, it’s also close to being cheesy. And that feels terribly wrong in this context.

The last column of The Miraculous – and the one that makes the whole thing stand despite the straddle-legged other two – is the title-track. It’s an unsteady, way more moody and experimental take on VON HAUSSWOLFF‘s sacral music. An exercise in trying to bind all the tunes, also the shorter ones which are all in their place and good in their own respect, together by delibaretely letting them fray.

The most astonishing thing about ANNA VON HAUSSWOLFF‘s music is that its complexity is rather easy to swallow. A little rememberable guitar line, her captivating voice or the sheer dynamic of it all makes The Miraculous even more digestible, though still not easy to deal with, than her previous work.

After all, this record is an artistic statement of a musically educated and in terms of pop-culture widely socialized mind: The theatrical VON HAUSSWOLFF-drone breathes through the 9000 pipes of the Acusticum Pipe Organ in Piteå, Northern Sweden; her sense for almost 70s prog like grandeur is fueled by the existential philosophy of fairy tales; her conception of folk music has nothing to do with folklore but stresses the worth of storytelling in any form as a primordial way of cultural heritage – all in all, ANNA VON HAUSSWOLFF might be right when she declares that “It seems like everything I do is both a little bit in and out of fashion”.

We, that we are yearning for a deeply affecting, dark, inspiring but challenging music can consider ourselves lucky to have unswerving, talented musicians like ANNA VON HAUSSWOLFF or CHELSEA WOLFE out there. The unease that comes with old tales, myth and the uncertainty of childhood can not be left to those who dismiss the menace of it all. With this album, ANNA VON HAUSSWOLFF has ultimately positioned herself as a nightmarish JOANNA NEWSOM.