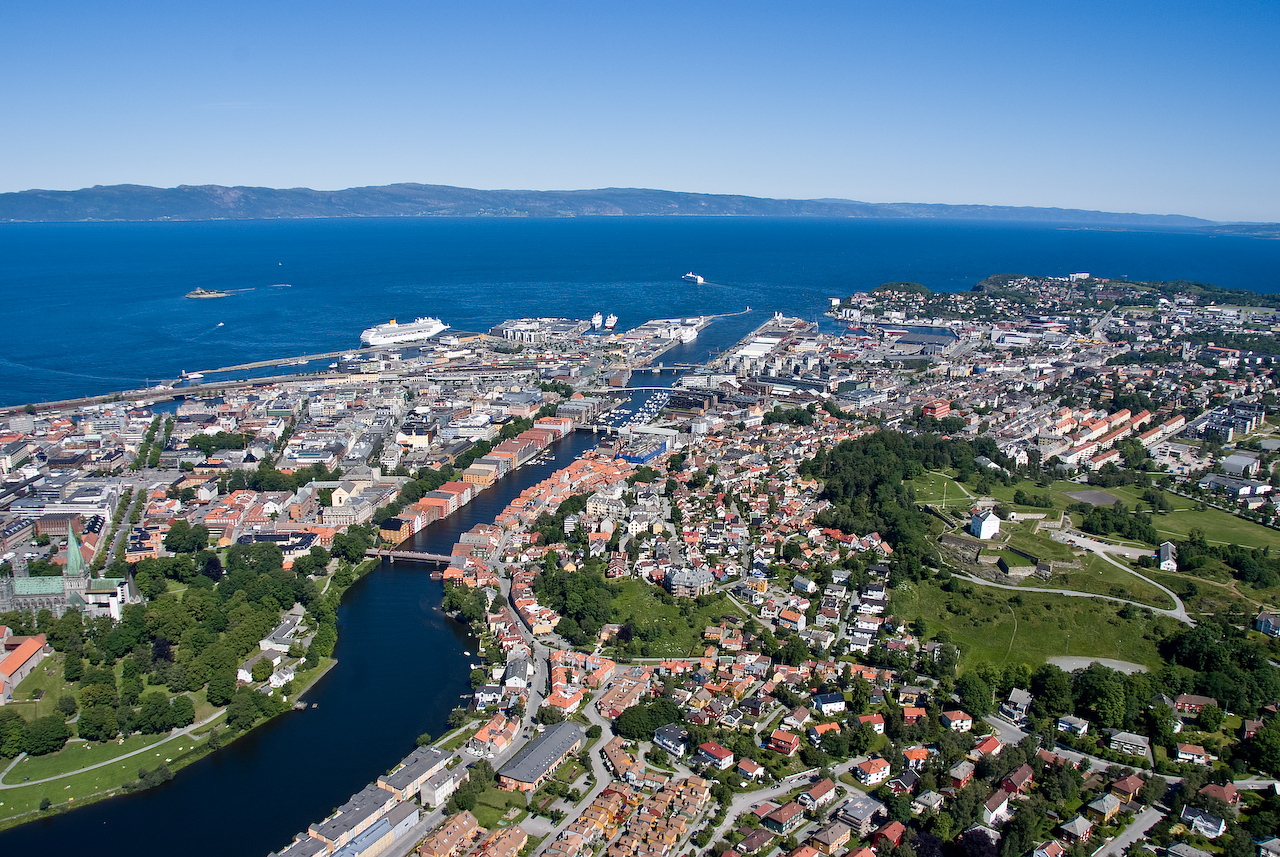 After NOTHING BUT HOPE AND PASSION recently celebrated our summer escapism by introducing you to the city of Melbourne, we now want to simply give in to the fact: it’s cold outside, at least here at our Berlin-based headquarters. Still. And that’s okay basically. The only thing that matters is, what you make of the circumstances. So join us as we wrap ourselves in obscene big winter coats and scarves to prepare for a short trip through the city of Trondheim.

Norway’s always worth a visit when it comes to independent music and this rather cozey city is an essential part of it. Located in the midst of the country and next to a – of course – fjord, amidst of mountains, Trondheim makes up for a real postcard-city.

With a population of about 180.000 inhabitants, Trondheim is still Norway’s third biggest commune, following Oslo and Bergen. And it’s the biggest city on your way to way up north – you know, where daylight either never fades or never appears. It’s an old city which dates back to 997 a.c. and thus has a rich history as well as a great future: The overall amount of students in Trondheim is 30.000 which gives the whole town, despite its rather small character, a vivid and thriving spirit.

Trondheim is probably the city of ‘as well as’. There’s the NTNU, the Technical University of Trondheim – a rather elitist educational institution with a great reputation regarding scientific research. At the same time the city’s is very down to earth and it is striking how relaxed the city seems to be treating its own rich cultural and historical past. The impressive Nidaros cathedral or the Kristiansten fortress are proof of how history’s alive but not over-stressed in the city’s outlook. 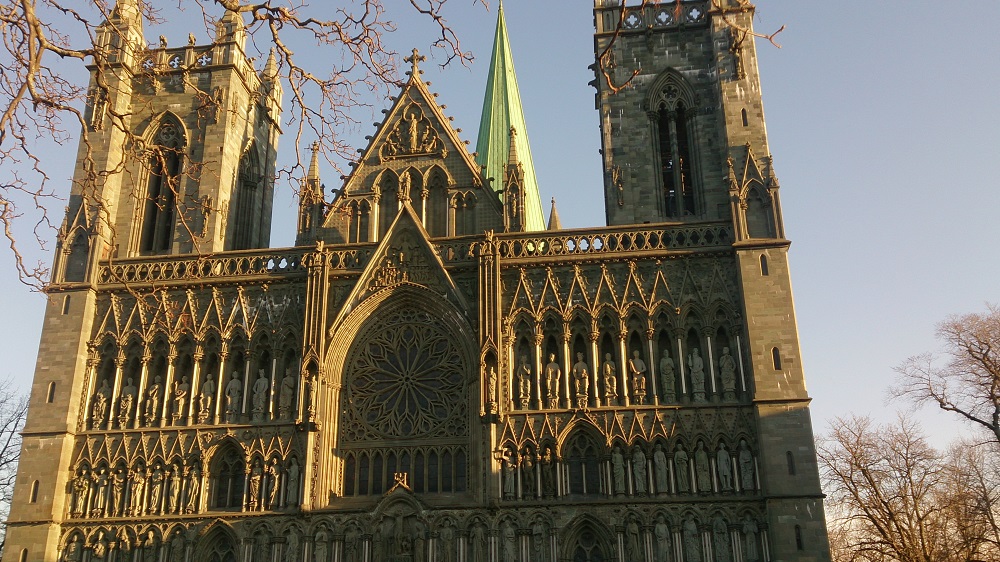 The Nidarosdom is one of the city’s main attractions

No need to skip an essential part of the Norway experience, especially if you’re used to mid-European prices: It’s an expensive country. It’s not that unusual that you’ll pay as much for your booze as for your food (On the flipside: this reduces the danger of chavvy behavior in clubs). To be honest, money’s apparent in Trondheim itself, f.e. in the harbour, which seems like a small and more lively version of the ‘Hafencity’ in Hamburg with quite expensive looking apartment buildings, hotels and yachts. But still these things are afflicted with a certain understatement and not showing-off. Moreover, the modern glass architecture and illuminated bridges are balanced by neat wooden houses in typical Scandinavian looking colours. It’s all part of the city’s ‘as well as’-behaviour in a way. 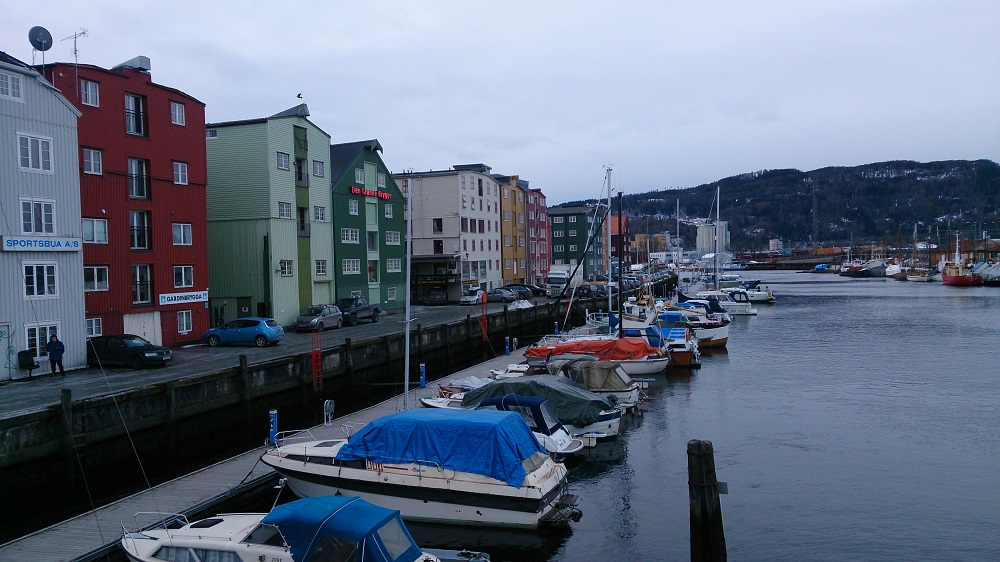 Historical and modern architecture complement each other rather well in Trondheim

One of the most important parts of understanding this city might be its pride as an independent hub. Trondheim has a very vital indie-scene and is furthermore home of the competence centre ‘Midnorwegian Jazz’, located at the Dokkhuset Scene. Small labels like Riot Factory deliberately work with a strong local scene and promising artists who – favoured by the typical Norwegian funding system – pop up everywhere. Visitors of the city might also enjoy the ‘Rockheim‘ – an illuminated monster museum that cares about rock and pop history.

Furthermore, Trondheim offers a diverse amount of clubs, bars and concert halls for a city this small. Just by a short walk around the city centre and harbour one gets the impression that the booze might be expensive but the bar-scene is nonetheless an essential part of Trondheim’s cultural life. From rugged cellars (i.e. Fru Lundgren) over big, distinguished and stylish locations (i.e. Søstrene Karlsen) to cozey bars (i.e. Café Lokka) – Everyone should be able to find a spot that suits him or her.

The quality of Norway’s indie scene is astonishing all the way. A high level that high can only be achieved if even the smaller cities are able to establish a lively music scene. To give you an insight on Trondheim’s musical treasures, we collected a few local artists at this year’s TRONDHEIM CALLING. Here’s our little playlist.

1. ANGELICA’S ELEGY
Part of the Riot Factory roster and one of the really astonishing acts at this year’s TRONDHEIM CALLING. It’s not a musical revolution but great songs are great songs, right?

2. BROEN
Glittery live-outfit and catchy sounds mixed with indie attitude and a tuba – there’s a lot to discover if you discover BROEN.

3. THE PINK MOON
Straight outta the swamps – well, not really. But THE PINK MOON make Trondheim sound like it’s located in the blues rock cradle itself.

4. MARIE DENISE
It’s nothing but breathtaking how many great voices gather in Norway’s pop music. MARIE DENISE’ somber tone is one of the very promising ones.

5. TEXUM
Severe, honest folk rock: Yes, even that is possible in Trondheim’s music scene. Take TEXUM as an example. 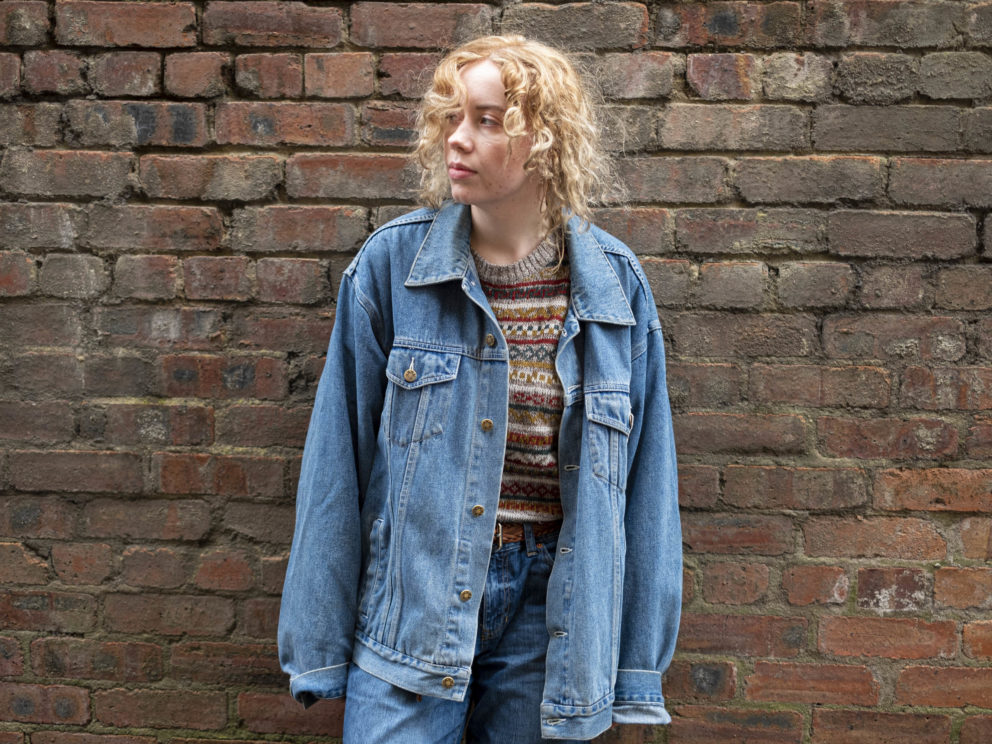 The tender "Been Thinking About You" is opening this week's selection of buzzing new artists. Experience it in our playlist along with new music by Darjeeling, TESSEL, Dodie, Tim Weaver, Yard Act and more.