KAZU has recorded with Blonde Redhead for more than 25 years. As a member she put out nine albums over the span of the extended career. So, it might not be the easiest task to distinguish oneself from such a formative experience as a solo artist. Yet, KAZU ‘never felt pressure’ simply because her solo project is a very different experience. ‘As I progressed in the making of an album I did feel a newly born desire to have my own turf’ she ambitiously admits to trying to rid herself of the ties of the former project.

With Adult Baby, she moves forward. Leaning towards a more experimental and eclectically electric sound, KAZU unites the power of the band with beautiful strangeness of her unique art. Given room to roam about, she developed a different distinguished sound. To her working without a band – as a solo artist – meant the absolute ‘freedom times 1000’. Recently based out of Elba, the artist collaborated with filmmaker Eva Michon to create a complete artwork; a film accompanying the aural experience with visual images – for KAZU not a challenge. ‘I am a very visually orientated person. Every sound comes with some kind of image. With the director Eva we always talked in images listening to the music.’

The nature around the island inspired the album, as well as, the film. Translating the natural forms into dynamic and constantly bending musical arrangements, KAZU creates music with a life on its own. Every time you listen to it, it appears to have changed just a little bit, shifted and moved to fit different moments and emotions. Drawn from nature the versatile instrumentation came from the importance KAZU applies to detail. ‘Sound is so important and I went on a mission to find the sounds I like. I love the sounds of sea winds, all kinds of voices just as I love old synthesizers and orchestral pianos. It can really come from anywhere, natural or unnatural.’

In the same manner the single Come Behind Be, So Good! is an accumulation of layered whispers and vocals. KAZU doubles, reverbs, and multiplies her vocals creating a whole new instrument. Gently running by, like the sweetest fever dream you have ever had, the single is a mixture of soothing calmness and somewhat magically unsettling and tense instrumentation. The artist strips it back to sweeping synths and vocals spiced by a steady beat driving the single forward. Yet, it trickles by as gently as a slowly running river. The video, going with it is a snippet from the film. Showing the singer in a white dress staggering through an old, roman looking, church towards a candle-lit altar, it gives the single a narrative. To KAZU the track is a ‘declaration of freedom without resentment or anger towards the past’.

Starting out in the 90s in an – also experimental – but guitar-heavy outfit, compared to the solo work, KAZU has experienced the shift of the music industry towards more electronic and un-organic ways of instrumentation. So was it easier for her to create the avant-garde style record that Adult Baby is today, than it would have been back in the 90s due to technical development? ‘I don’t really think it is easier now’, she answers. ‘I think certain sounds represent different eras and being excited about new sounds and techniques, as well, helps to create. But our imagination is the key element even if the tools might change. I made this record in an old fashioned way but it does not sound like that.’ Indeed, it does not. Adult Baby is a contemporary and boundary pushing record.

Finally, to answer the question you have been wondering about; the title Adult Baby is inspired by certain fetish clubs in which adults assemble infantile states to be cared of again. KAZU refers to the adult and the child that are still in every person no matter the age. In herself, as well, she sees the child and the adult alike, moving, and changing in their dynamic and forming an important part of creative ambiguity towards music making.

‘As a child I came off very adult-like. Grown-ups used to ask for my advice on different problems and such. Now that I am an adult, I seem to be reversed. I am alarmed by how incapable I am of completing basic tasks. I think I developed this way through making music. Some things I didn’t need to know in order to write songs.’ 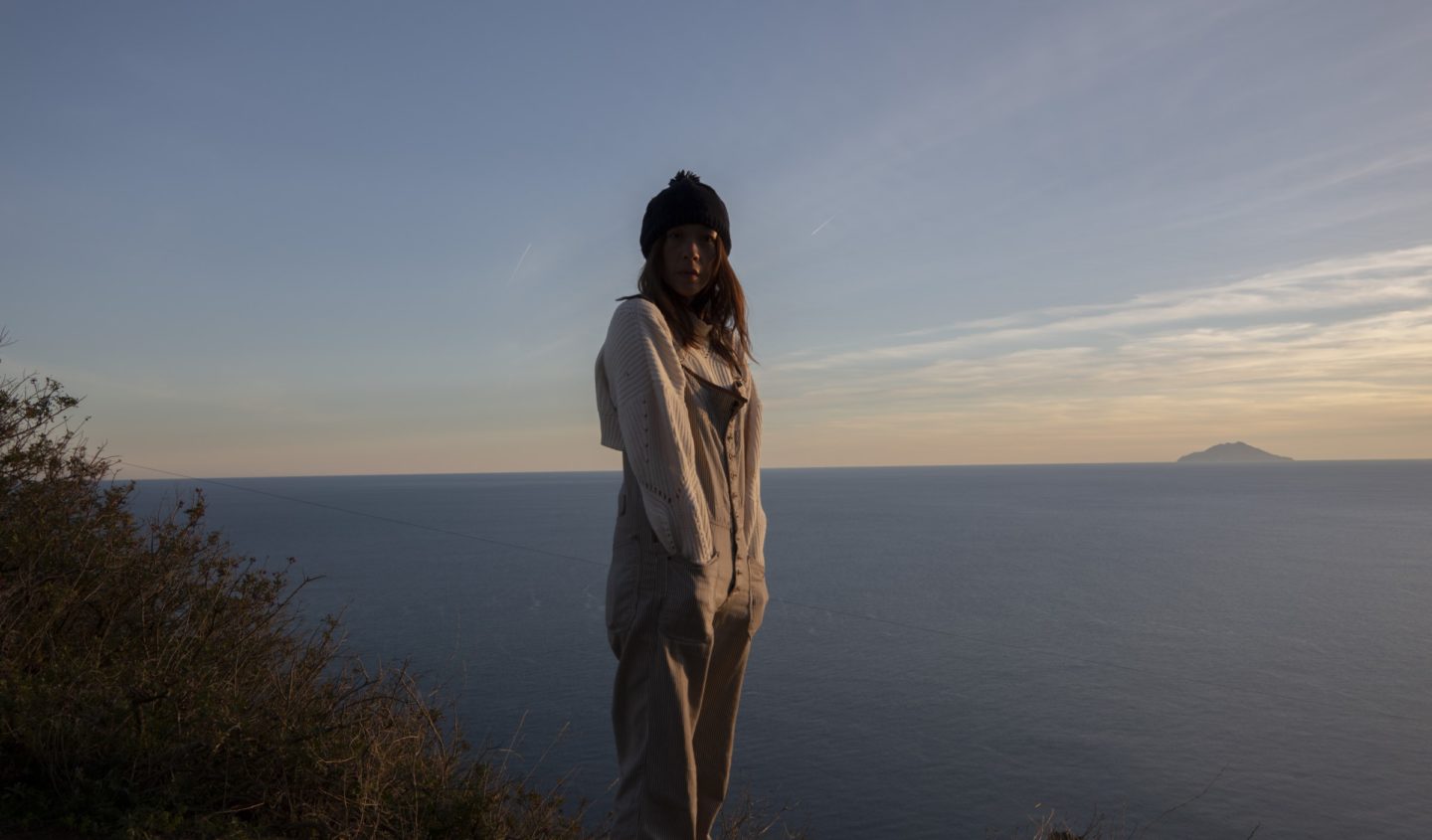 To create the unique and forward-thinking sound of the LP ‘I think I was diving under to face my fears,’ KAZU says. ‘Instead I found a pleasurably sensory, optimism, and courage I didn’t know I had deep underneath. I surprised myself.’ Listening to the album, you can feel the tense emotional and personal state it was written from. The songs seem to come straight from the artist’s heart, touching in a beautiful and unexpected way. It took myself a second to fully immerse myself in the avant-garde style, which was unlike anything I had heard before. It is music to go to special places deep within one’s personality, something only the magic of art can make happen. ‘When I listen to it now’, KAZU adds. ‘I get flash backs of how I felt when writing and recording the songs and all these people who came into my life with it. I see it like biography or a journal.’