A Black Sabbath song gone neo-soul? Yes, that’s right. Brooklyn-based singer and bassist Adeline makes it possible. Following the artist’s self-titled debut in 2018, the 2020 EP Intérimes features her very own down-tempo rendition of Planet Caravan. The relentlessly working musician is part of CeeLo Green’s touring band and after several collaborations broke into the solo market with a distinct fusion of old school RnB and neo-soul.

Planet Caravan shows off the singer’s unique vocal skill layering her smooth soulful voice into endless loops. Adeline starts the track off on a mellow note; bubbling electric guitar riffs and her pitch perfect vocals reaching for high and low octaves within beats.The unlikely rework of the Black Sabbath track feels as organic as the rest of the EP shifting between soul classic and contemporary funk with ease. The French title, Intérimes, means as much as “in the meantime” or “in between” but Adeline’s accomplished musical style speaks of an artist who knows exactly where she is supposed to be.

“I’ve evolved a lot as a producer and songwriter in part from performing live so much with my band. The music is a lot more organic, almost all live instruments which is why the music can feel a bit old school at times. I went back to my roots in soul, neo-soul, funk and R&B.”

Every Monday we’re updating the 50-track-strong Listen AHEAD Playlist on Spotify, adding ten strong songs by sill relatively unknown artists at the beginning. This week’s new picks also include fresh songs from Tiflis Transit, Balcony DC, Leona Berlin, Ethan P. Flynn and Majorelle Blue who are also set to perform at our Die Neuen Schweden showcase later this year.. Follow the playlist right here on Spotify and give these new talents a chance. 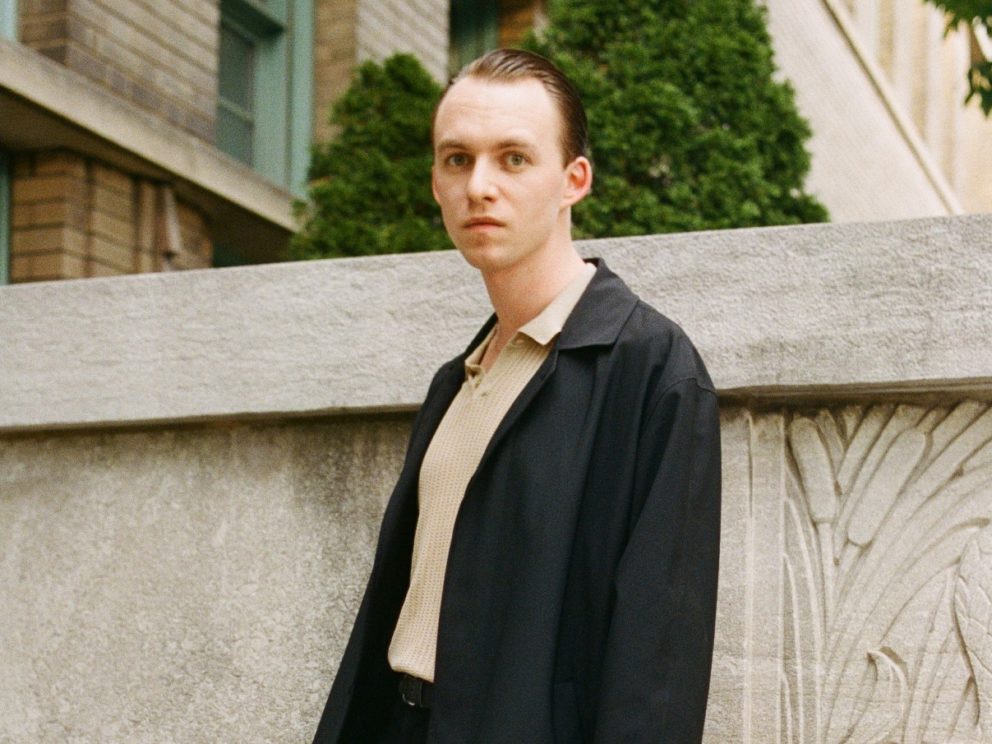 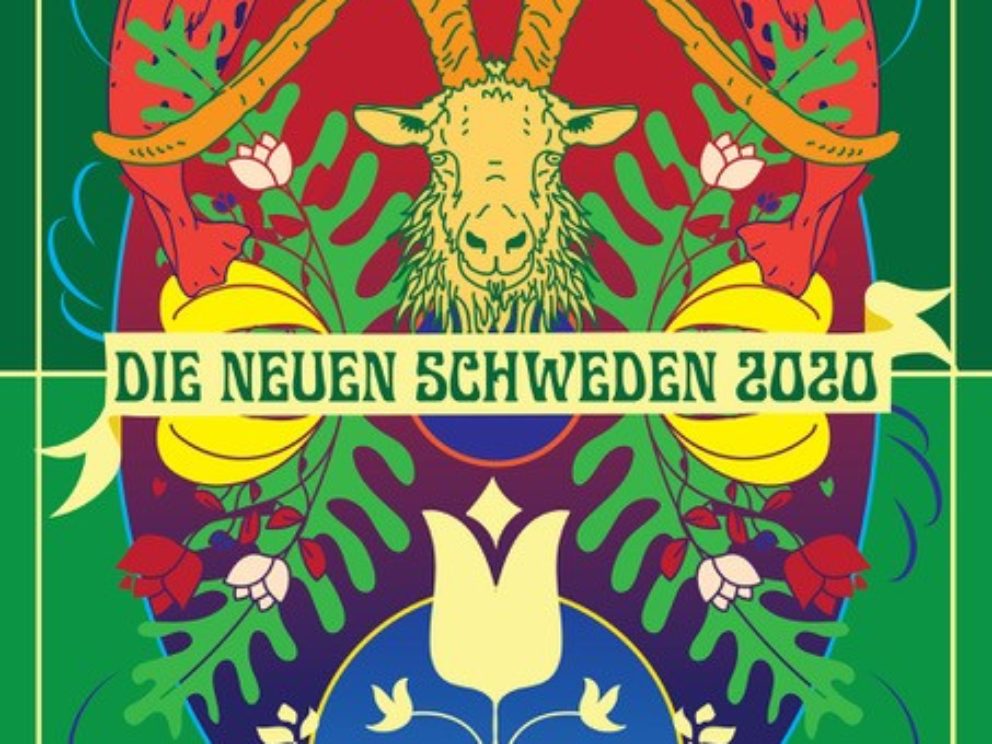