Canada might not be the traditional home of country (I’m pretty ignorant about both subjects tbh), but that hasn’t stopped the genre being a guiding star for Ontario musician Julianna Riolino, who goes to work under the name J.R. She’s pretty new in the game, with new single PAL being only her second release, but it’s that song that’s brought her onto our playlist today.

Riolino cites the country cosmos of Parton, Lynn and Cline as well as punk rock among her influences, and it’s easy to see those influences shine through on PAL, with its lonesome, bluesy, sing-your-guts-out confessional-ism mixed up with a little roughed and scuffed guitar.  That puts her in similar territory to Angel Olsen and Father John Misty in the modern pantheon, but importantly for a genre that relies so much on the artist’s personality, she’s got enough of her own charisma and charm to stand out in her own right. PAL is out now, and there’s apparently an EP on the way soon.

Every Monday we’re updating the 50-track-strong Listen AHEAD Playlist on Spotify, adding ten strong songs by sill relatively unknown artists at the beginning. This week’s new picks also include fresh songs from China Bears, Girl Ray, LIFE, King Princess and Alexandra Savior (which we also talked about right here). Follow the playlist right here on Spotify and give them a spin. 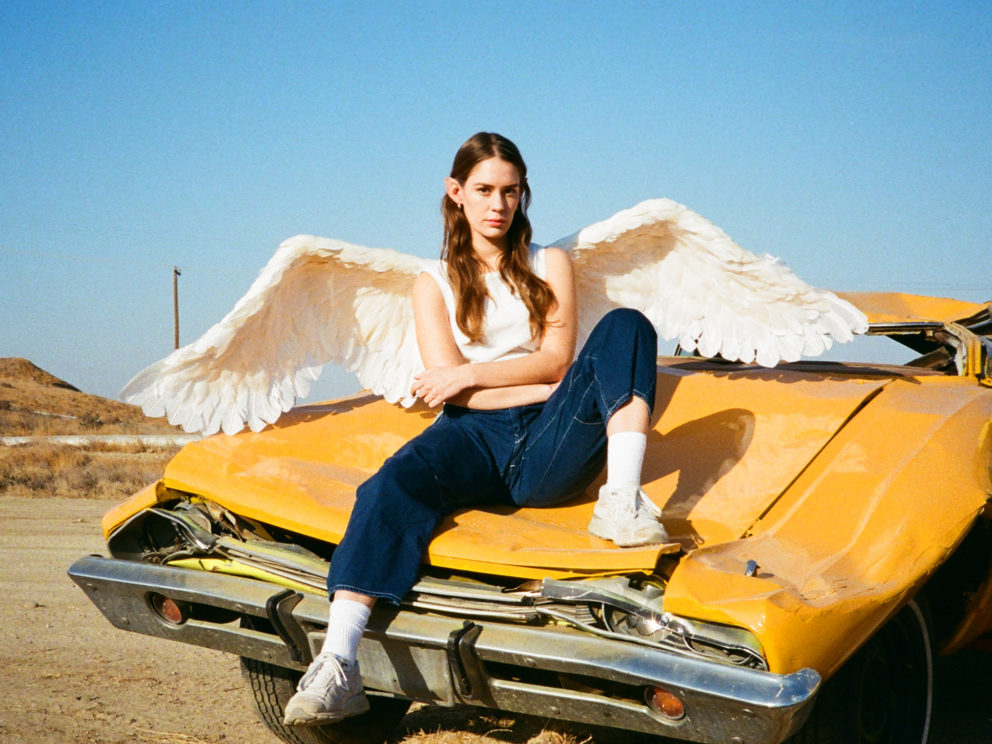