Don’t let the title fool you. Too Fast by Austin-based six-piece Linen Closet is anything but fast. Instead the indie rock collective presents a slow burning piece of floating beauty you should definitely use to start your week with. The band originally started as a bedroom studio project of songwriter Adam Hilton but quickly grew into something more ambitious. All musicians share a mutual love for experimental music & theatre, and an appreciation for deeply introverted melodies and lyrics and Too Fast definitely showcases that. It’s a shimmering piece of widescreen folk that captivates the listener right from the start. It feels a bit like a track Bon Iver would have also released if they had decided to stick with their folk roots instead.

Linen Closet released their self-titled debut album back in 2018 and if you like what you are hearing you are happily invited to give it a spin as well. Too Fast however is the start of a new chapter for the group. It’s a look into a future, one that will hopefully give these folks the broader audience their epic sound deserves. And now, without further ado, please slow down everything and enjoy the marvellous Too Fast right here. 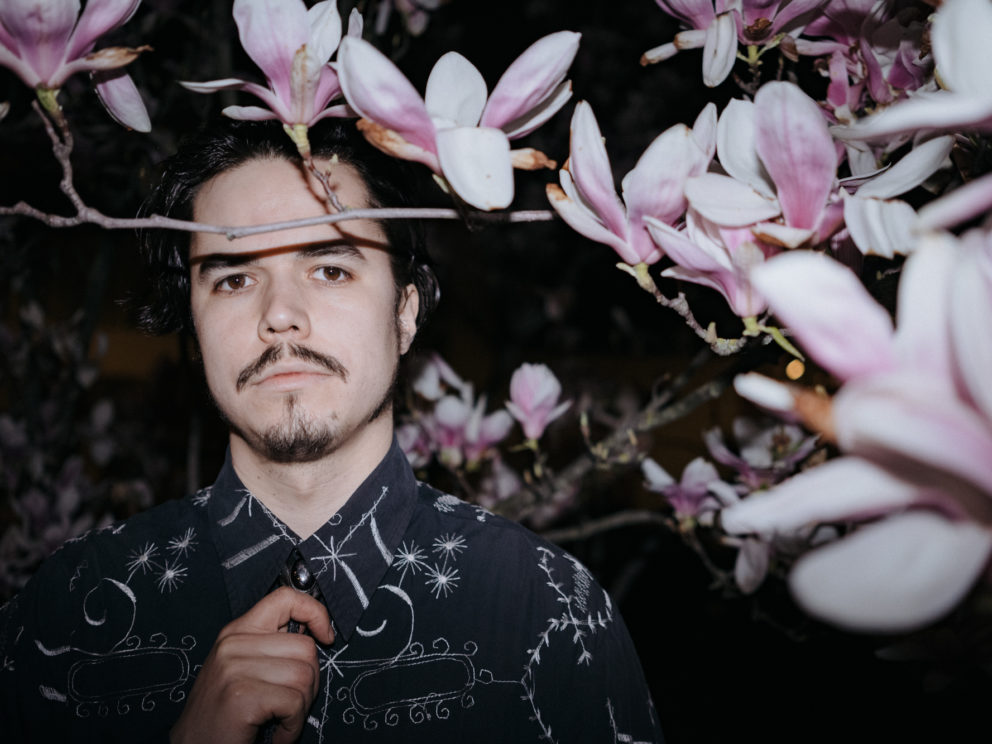 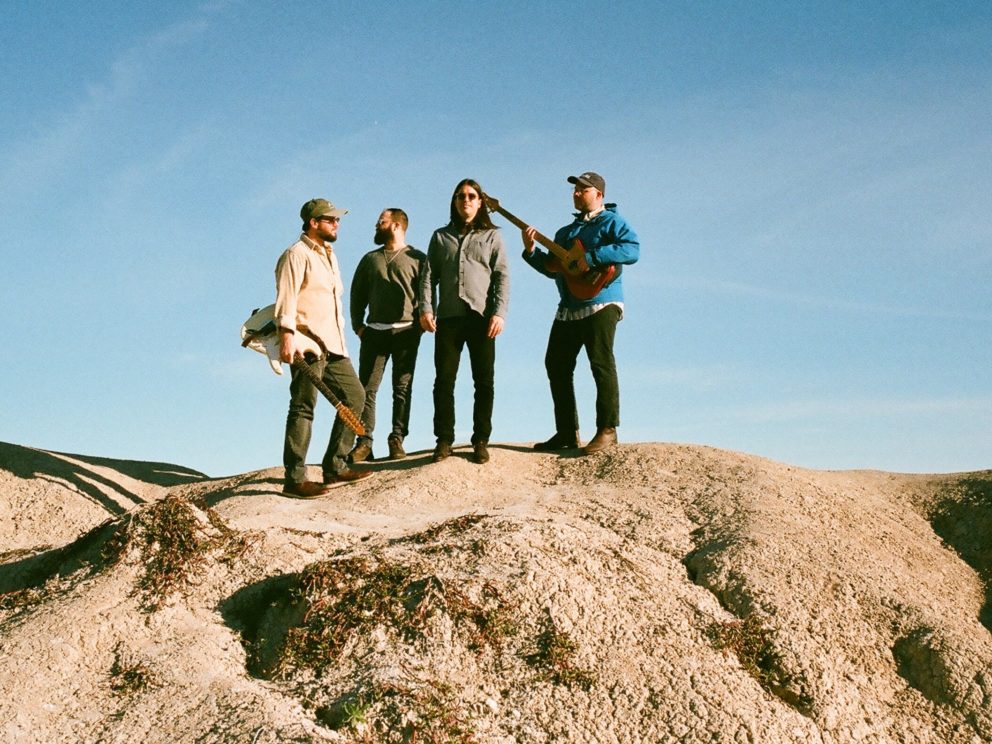