Kanye West Is Making History – One Way Or Another 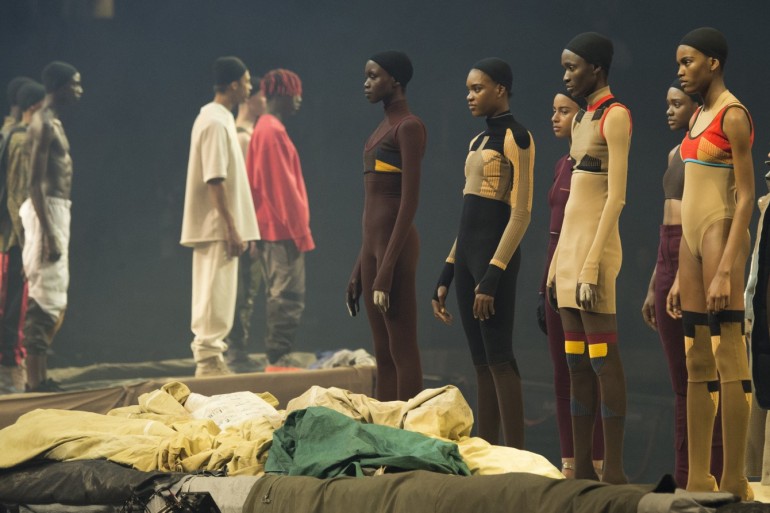 Shot seen on Vogue. The biggest fashion magazine has been supporting Kanye’s designing career since the beginning.

Kanye West is making history. Friendly advice: if you’re prejudiced and/or angry, do not read further. In general, if you don’t like something (or someone), stop following it (him/her). Who’s got time for ranting and feeling upset?

Kanye sold out Madison Square Garden for the Yeezy 3 Collection where he also premiered your highly anticipated album The Life Of Pablo. A-list celebrities attended the fashion show, including Anna Wintour, the ultimate fashion mogul who hasn’t missed any Yeezy show. Surely you read about it all. NOTHING BUT HOPE AND PASSION only had two articles on Mr West, including one EDITORIAL. People are calling him a misogynist, celebrities siding with Taylor Swift, re: the famous “Famous” lyric and basically, everyone who wanted to be relevant these days had a word to say about the face of the past few days. Kanye, himself, takes it to twitter to defend his artistry and shares his truth. He withdraws “The Life Of Pablo” in order to properly finish it and claims he’s in debt. On a daily basis, there are tons of articles on him, including articles about articles about him. Observing the story from the outside and without getting emotional, Kanye has succeeded making everyone care.

In Greek, we have this saying we tell to children to teach them to be the better people and not fall into the loop of mocking/being mean to the other kids. I’ll try to freely translate it. It goes like: “Anyone dupes, dupe on his face!”. That being said, I very much enjoyed how the fashion world stood above the whole T.L.O.P. celebrity war and wrote so many wonderful articles, giving, all those who weren’t able to be there, an insider of what actually happened at one of the most successful (if not the most successful) fashion shows of the past ten years.

From the Fashion Segment of NOTHING BUT HOPE AND PASSION, I’ve been perpetually manifesting about how music and fashion go hand-in-hand. That was the main reason why this Segment of the magazine started. While the Fashion World seems to be very much aware of that fact and has been inspired by/collaborated with tons of influential artists/music scenes, the Music nerds appear to always look down to the fashion peeps. We’ve even noticed that from NBHAP’s clicks – it seems that the two different worlds struggle to co-exist. On our website, people are either clicking on the Music or on the Fashion category – there’s not cross-clicking. Well, at least not, most of the times. Through top league collaborations with relevant artists, the Big Houses and Brands manage to attract the music lovers. It “only” costs them some millions that they plan to double. The difference with Kanye is that the man (who’s self-proclaimed as a “perfectionist”) is really getting his hands dirty, while most of the other artists are just endorsed or (best case scenario) have a meeting or two with the creative team.

Long story short, last Thursday, West (together with performance artist Vanessa Beecroft) managed to offer a spectacular show for the Adidas Yeezy Season 3 collection. He put his signature on a fashion show that celebrated diversity in all its forms. As read on the Business Of Fashion, perfectly written by Tim Blanks :

“The kids wearing the new collection were elevated on two platforms above the hundreds of others in desert-toned clothes from older seasons, but as the hour wore on, the population on the platforms became more and more porous. They started to look like rafts, floating in a sea of people, a ragged lost tribe for whom there was no room. Above them were poised the Jenner/Kardashian klan, glittering in white shiny outfits from the Yeezy x Balmain collab, and fuzzy in huge Yeezy shearlings. There could not have been a more graphic statement about haves and have-nots in an increasingly polarised society. And it’s not an image that is likely to be repeated in any other fashion show any time soon. So, whether he meant to or not, Kanye West did it. Stopped time, froze this melancholy moment forever.

Text by Tim Blanks for BOF, read the whole review/experience of the author here.

Yeezy’s clothes cannot be afforded by most of us – similarly to all designers’ showcasing their work during the Fashion Weeks. That’s the kind of deal we sign up for, isn’t it? Fashion, high-end fashion, bases its sales and community engagement on exclusivity.

During times when the gap between people increases and deepens, Kanye’s designs and music are the last things to worry about. To be very honest, it’s refreshing to realize that the world keeps spinning around. The union of people hating Kanye (I mean, seriously?! High School?!) and the Kardashians is remarkable – if only half of those people would actually read what’s happening in the world and express their opinions with the same passion. Everybody judges Kanye and his family for being the “worst role models”, but the wording of those people’s showing how trashy and filthy heads we’ve got.

There were plenty of articles on Vogue worldwide praising Kanye for his work and success – something that most of the designers out there would swish for them to happen. There were plenty of words spoken against him. People tend to get butthurt these days – but seriously, what did everybody expect? West is a rapper who’s the master of provocation. As Morrissey sang ten years ago, “if you don’t like me, don’t look at me”. One way or another – with or without you, Kanye is making history. Cheers to one of the few rock stars out there! 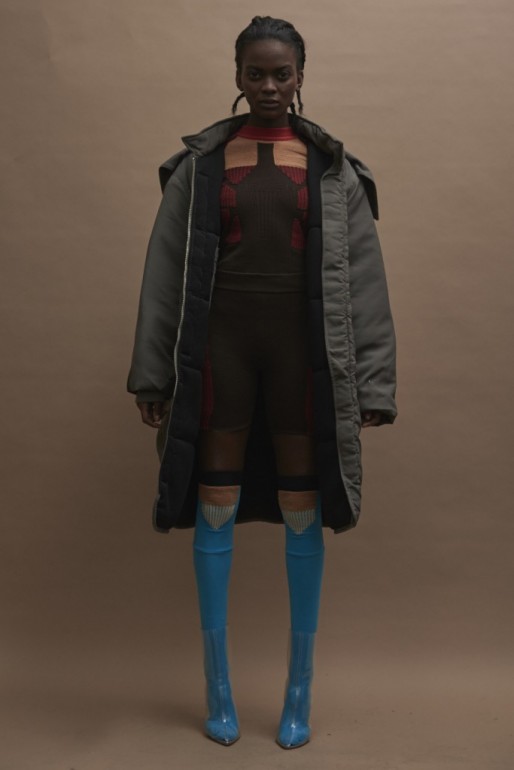 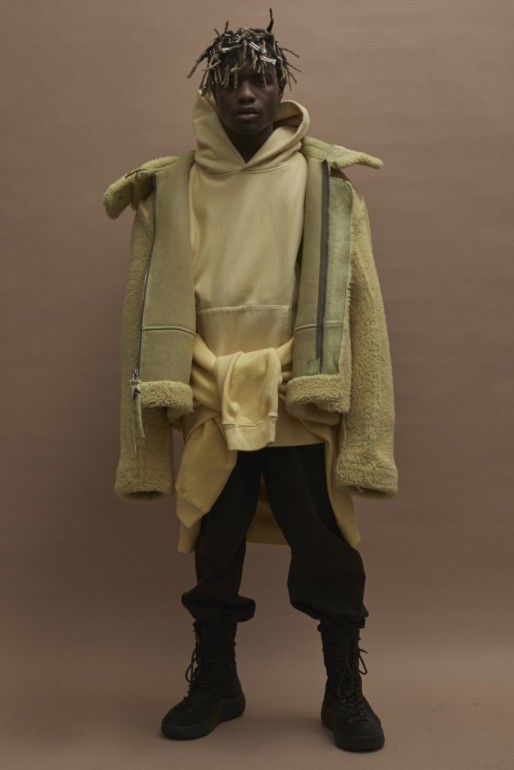 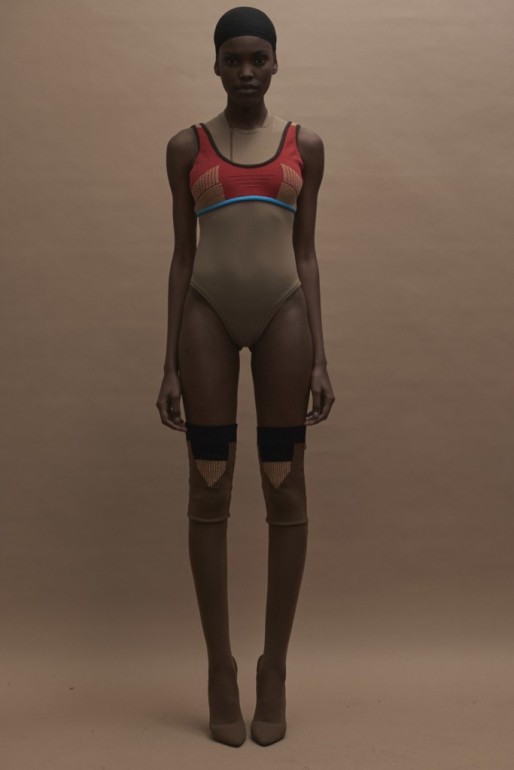 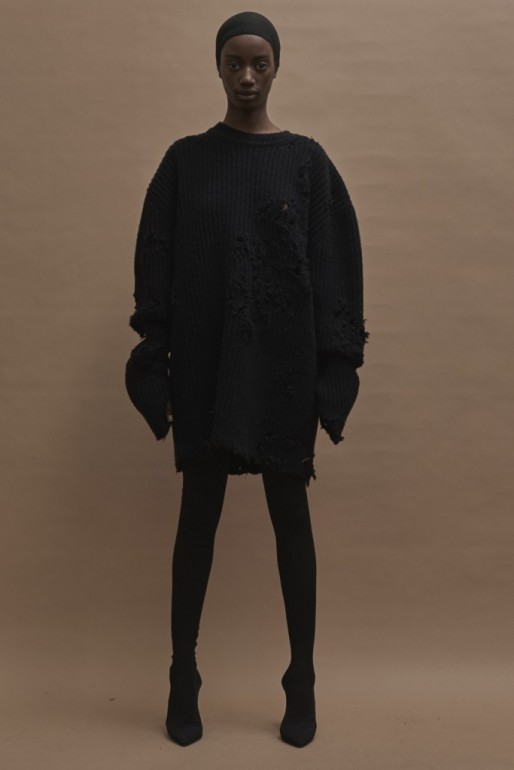 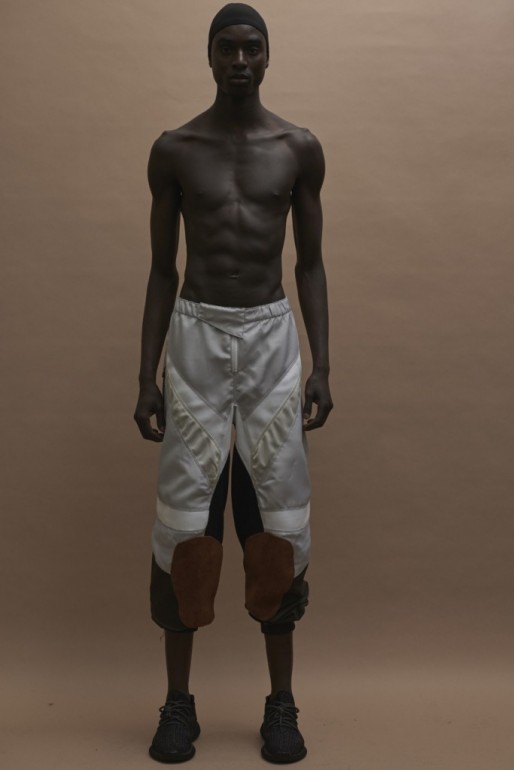 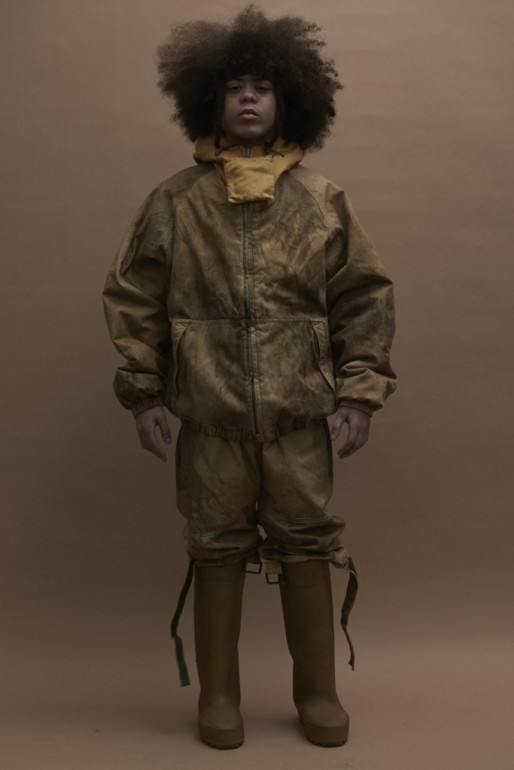 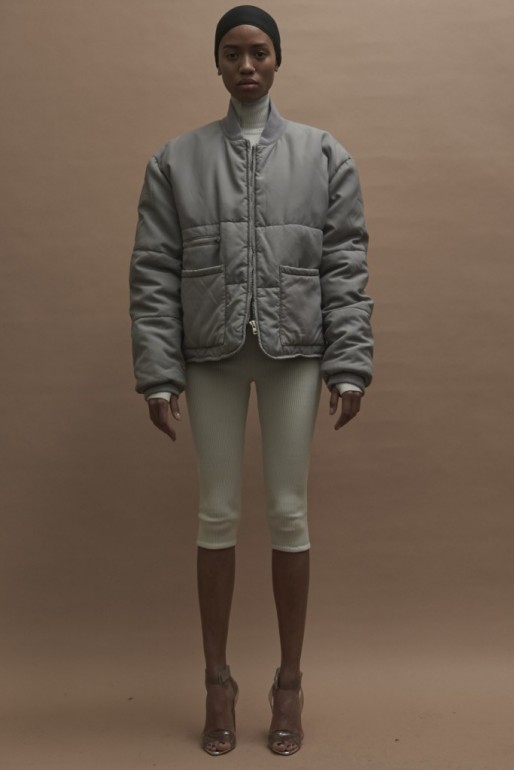 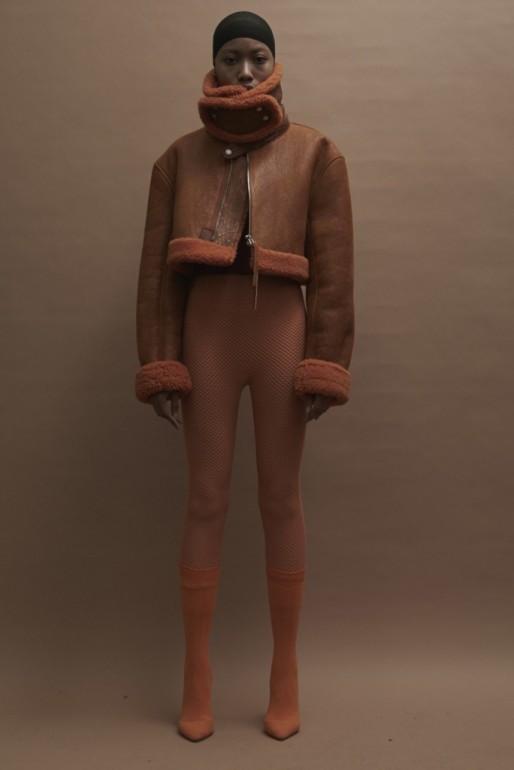 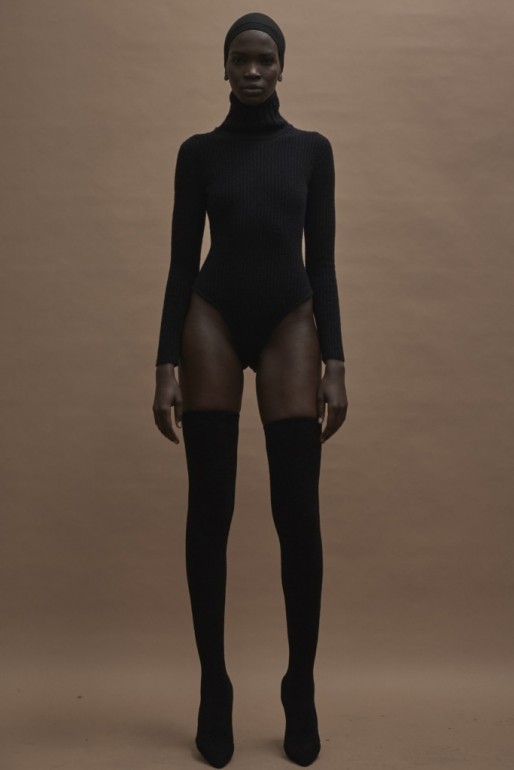 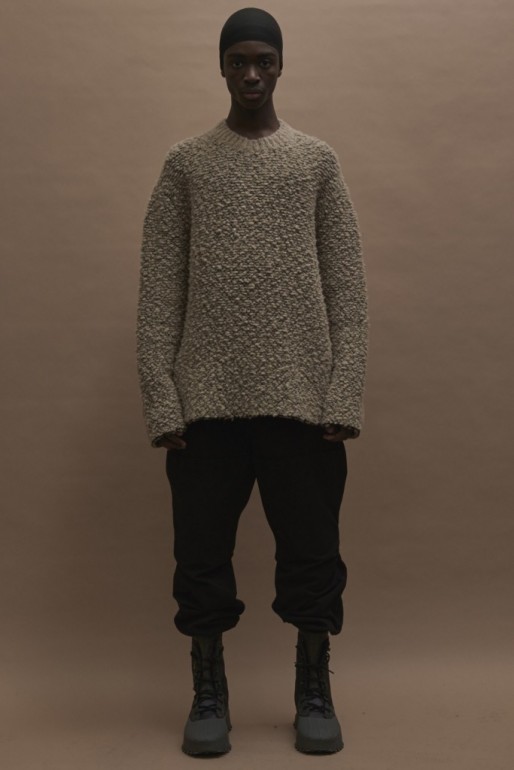 That’s a pretty good line by the way, breaking the norms of how top class fashion should look like. Controversial, different, diverse – oh well, fashion world has room for it… do you?

Photos from Yeezy Season 3 as seen on Vogue.