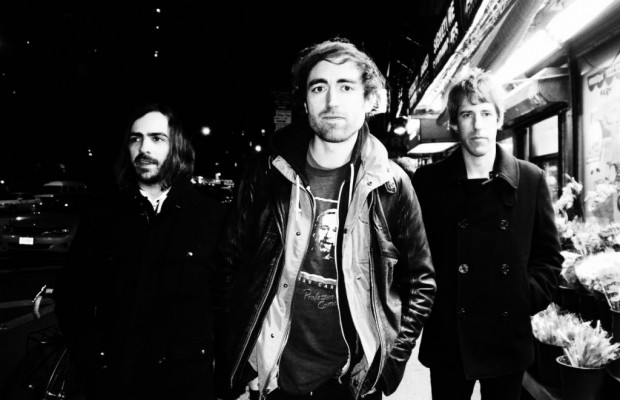 Acclaimed New York noise rock titans A PLACE TO BURY STRANGERS will release their new album in February. Transfixiation is the name of their fourth album which follows 2012’s Worship. The record will be released on February 17 via Dead Oceans. And according to the press release the band tried to keep their sound as pure as possible on the new longplayer. See for yourself as the three gentlemen share a first song, the furious Straight, already today. Witness it right here.

A PLACE TO BURY STRANGER