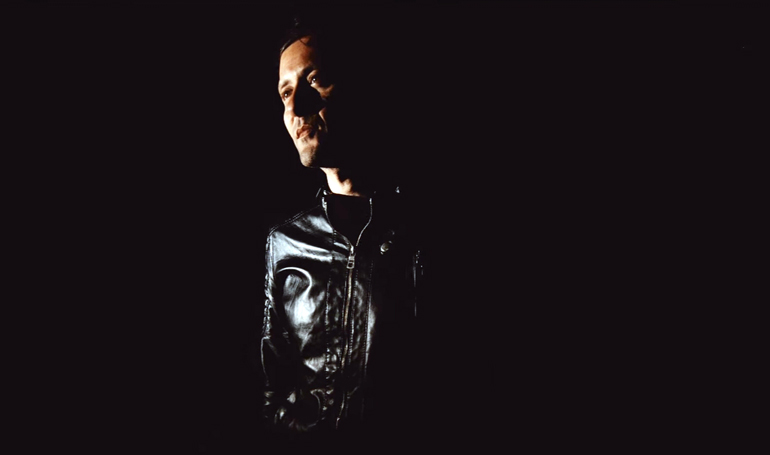 German artist AYDO ABAY is a man of many faces. Mainly known for his work with BLACKMAIL, he also has an interesting side project titled KEN. Today he shares the first single out of his new album, under a soberly solo ABAY signature. The Queen Is Dead is a video of shadows in which he performs with his band.

The whole project, titled Everything’s Amazing And Nobody Is Happy will be released on the 12th of August on Unter Schafen Records. Last year we had a very long and interesting chat with the man, and we highly recomend the read to you. 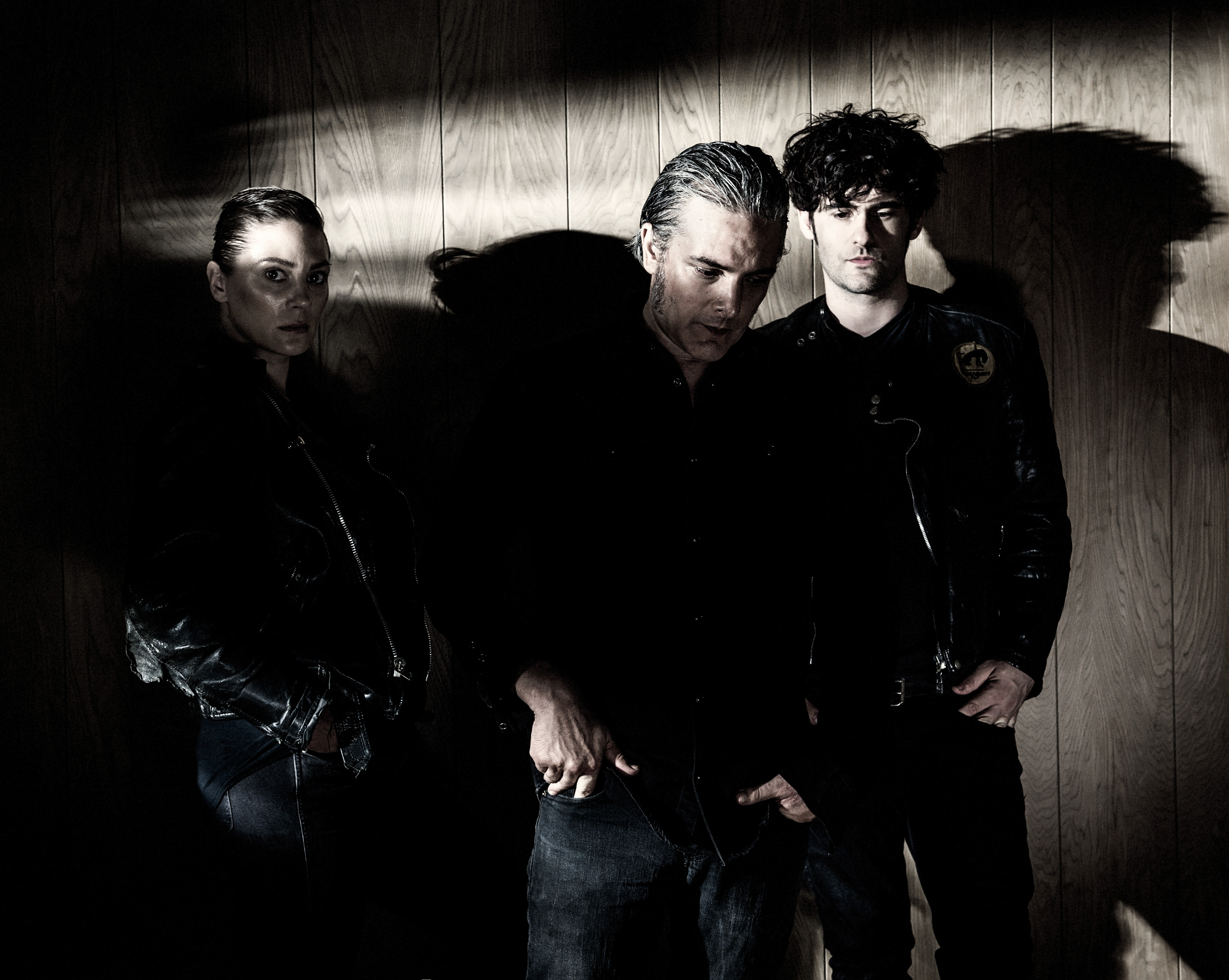 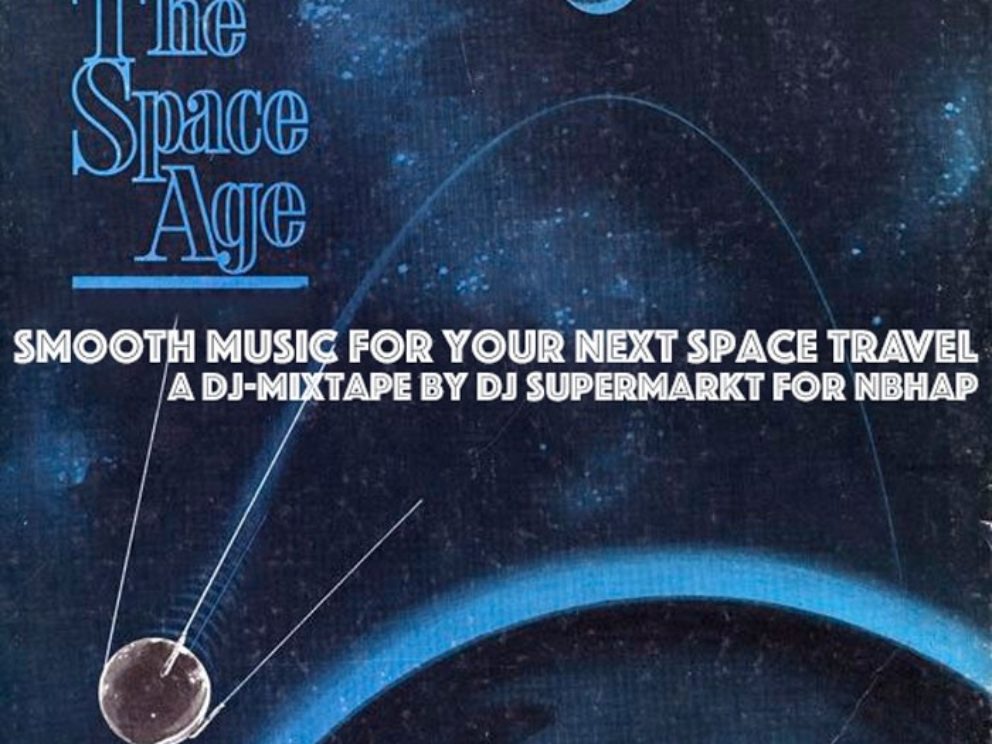