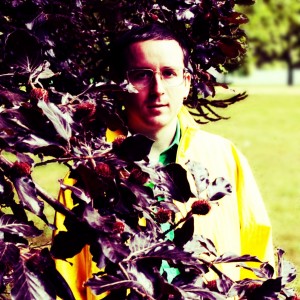 HOT CHIP frontman ALEXIS TAYLOR will release a second solo record on June 9 through Domino. It is called Await Barbarians and follows 2008’s Rubbed Out.

Apart from strings TAYLOR played and recorded all the instruments himself. With the album he wants to present a more reflective side of his writing and singing. As expected Rubbed Out will be less electronic than the music of his main band HOT CHIP. The last album of the group, In Our Heads, came out in 2012.

Here is a first cut out of the album with the ambiguous title Elvis Has Left The Building. Listen to the quiet and introverted piece here.