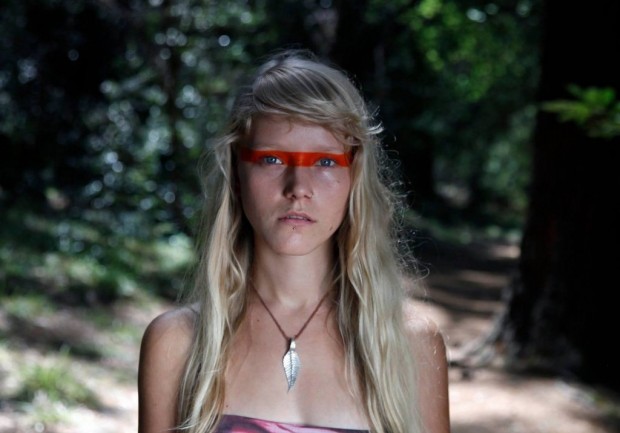 Although up until now South African singer-songwriter ALICE PHOEBE LOU has essentially been a girl with a guitar there seems to be an exception: when she plays on the streets of Berlin people tend to stop, listen, stay awhile, maybe even for her whole set.

Her EP Momentum which was released in May 2014 is a heartbreaking work of staggering grace, an album full of gorgeous, genuine vocals paired with just enough instrumentation and production to essentially accomplish more in 8-songs than most full-length albums by whole bands might. If you’re in Berlin in the next weeks watch out for her on the streets or visit her upcoming full concert at the Lido on July 18th. And if not, enjoy the magnificent Deep Blue Sea right here.