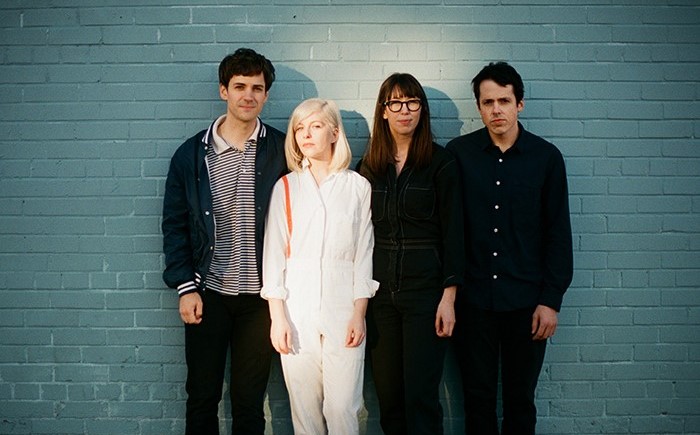 Beloved Canadian surf pop darlings ALVVAYS have finally announced their second album. Antisocialites follows the praised self-titled 2014 debut and will arrive on September 8 via Polyvinyl. The first track In Undertow is a hi-amp breakup fantasy that is both crushing and charming for its level-headedness. It now also comes with a dreamy music video below. The band has also shared a second track called Dreams Tonite which is up for stream. They also got a bunch of new tour dates which you can find below at the bottom.

The entire Antisocialites  LP ‘is a fantasy breakup arc and my life nearly imitated art’ as singer Molly Rankin states. You can enjoy first music from the band below and don’t forget to read our 2014 interview with ALVVAYS as well. 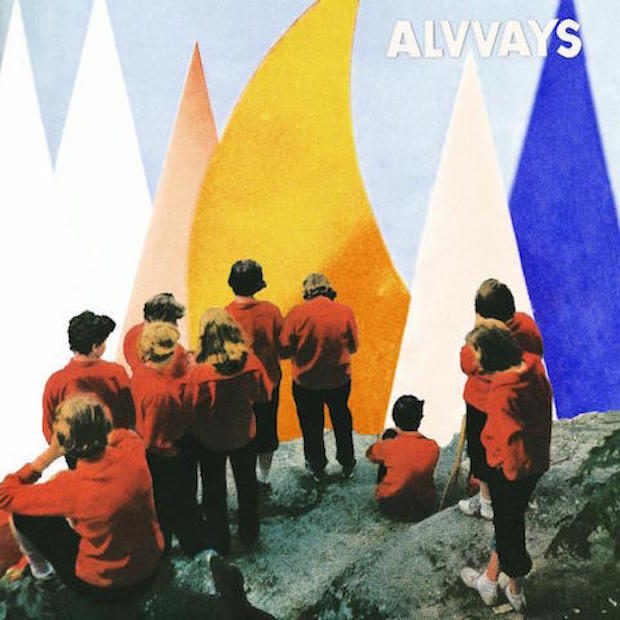