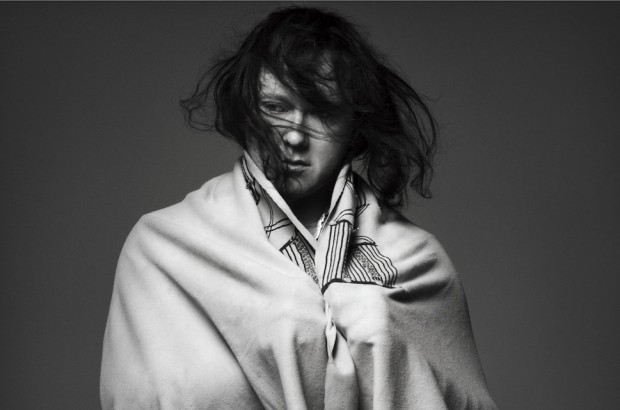 Antony Hegarty, head of the presumably still existing ANTONY AND THE JOHNSONS has finally unveiled a first glimpse of Hopelessness, the already announced but still dateless first album of her new project ANOHNI. It’s the HUDSON MOHAWKE and ONEOHTRIX POINT NEVER co-produced single 4 Degrees and it seems as if this whole ANOHNI thing is indeed a legitimate reboot of Hegarty’s art. The dramatic pop grandezza is still there but delivered with harsh beats, much more electronical, abstract and cold and with Hegarty clamouring: ‘I wanna burn the sky, I wanna burn the breeze/ I wanna see the animals die in the trees’.

The dark undertone of the song and the point of revealing it are a conscious decision, as Hegarty points out in a statement on her FB: ‘In solidarity with the climate conference in Paris, giving myself a good hard look, not my aspirations but my behaviors, revealing my insidious complicity. It’s a whole new world. Let’s be brave and tell the truth as much as we can’. This is clearly related to a former announcement of ANOHNI, in which she reflected on the differing approach of her new incarnation: ‘I have grown tired of grieving for humanity, and also thought I was not being entirely honest by pretending that I am not a part of the problem. ‘4 Degrees’ is kind of a brutal attempt to hold myself accountable, not just valorize my intentions but also reflect on the true impact of my behaviors.’ It sounds and reads like Hopelessness is gonna become an important listen. Enjoy 4 Degrees here.

ANTONY AND THE JOHNSONS