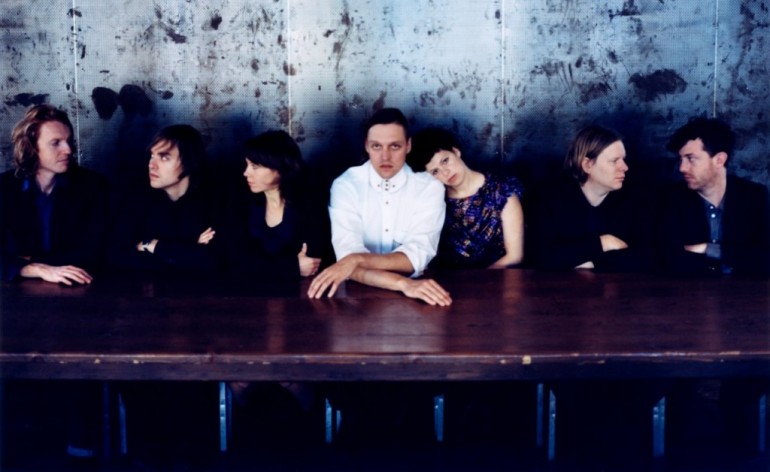 Canadian indie rock heavyweights ARCADE FIRE are in the middle of recording their new studio album. As they are set to play a few selected headline shows at this year’s festival season the band’s Will Butler now opened up about the anticipated follow-up to 2013’s Reflektor via an AMA on Reddit.

According to him they are aiming for a release ‘next spring’ although he also added that there is ‘no definite schedule’ and ‘it’ll be done when it’s done.’ Anyway, a 2016 release is off the table so we have to wait a few more months for new ARCADE FIRE material, boys and girls.