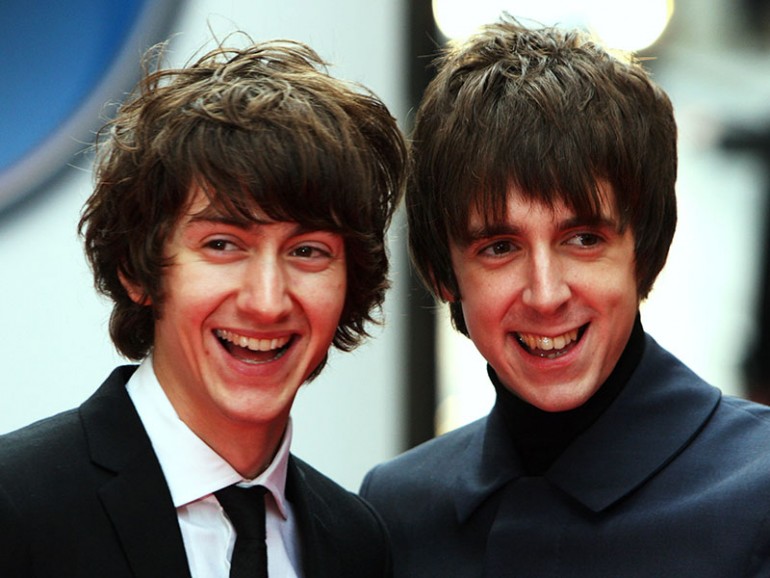 Back in 2008 ARCTIC MONKEYS lead singer Alex Turner and his old friend MILES KANE released an album under the alias THE LAST SHADOW PUPPETS called The Age Of Understatement. And now it looks like we can finally expect a second studio album for a potential 2016 release. OWEN PALLETT himself revealed to work on it via Twitter after already being responsible for the strings on the first record. You can find the obvious tweet below (thanks to Stereogum) after it was quickly deleted a few days ago. 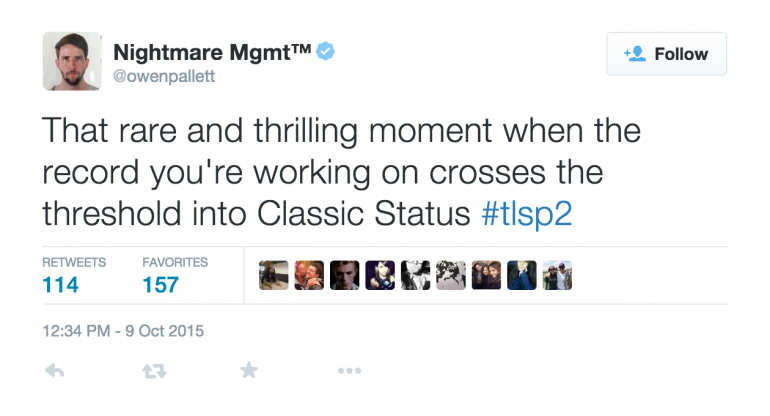 So, no confirmation of the new LAST SHADOW PUPPETS record yet but the quick vanishing of the Tweet itself should be sign enough, right? Enjoy Standing Next To Me from the debut record right here until we get official news.