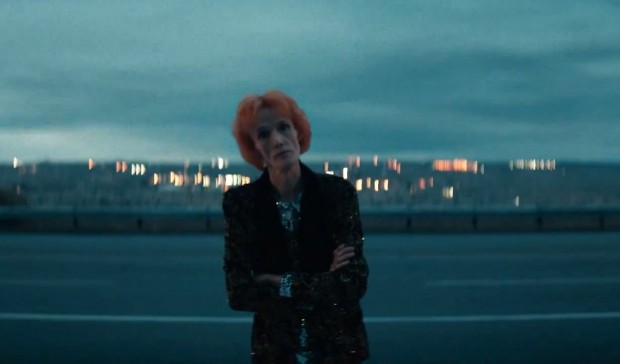 All buzzing Californian songwriter ARIEL PINK presents Dayzed Inn Daydreams, the latest music video off his recently released album Pom Pom. And once again it has become an outburst of weird but really captivating images (just like the previously released Picture Me Gone clip).

Director Grant Singer on the concept for the new video: ‘It’s the story of a man, played by Rick Wilder, who was once the frontman of a band that existed decades ago. Through a series of scenes depicting his everyday life, we tell his story.’

The protagonist itself is impressive enough to follow his story. Watch the new ARIEL PINK clip right here.