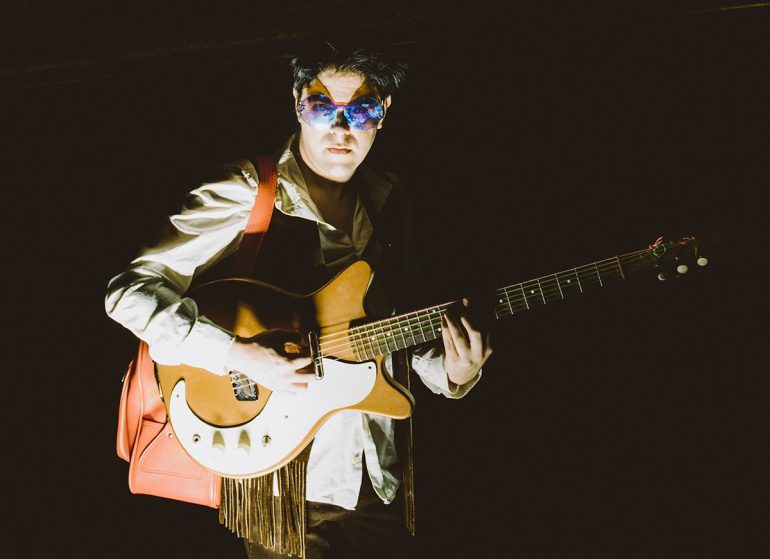 September 15 will see the release of Dedicated To Bobby Jameson, the first new ARIEL PINK record since 2014’s Pom Pom. It arrives via Mexican Summer featuring 13 new tracks by the maniac. And if you want to know why he named the album like that, here’s what the press release states:

‘The new release’s title makes a direct and heartfelt reference to a real-life Los Angeles musician, long presumed dead, who resurfaced online in 2007 after 35 reclusive years to pen his autobiography and tragic life story in a series of blogs and YouTube tirades’

There’s also a new video for the single Another Weekend, directed by longtime collaborator Grant Singer and a second new track called Time To Live. Witness it below. 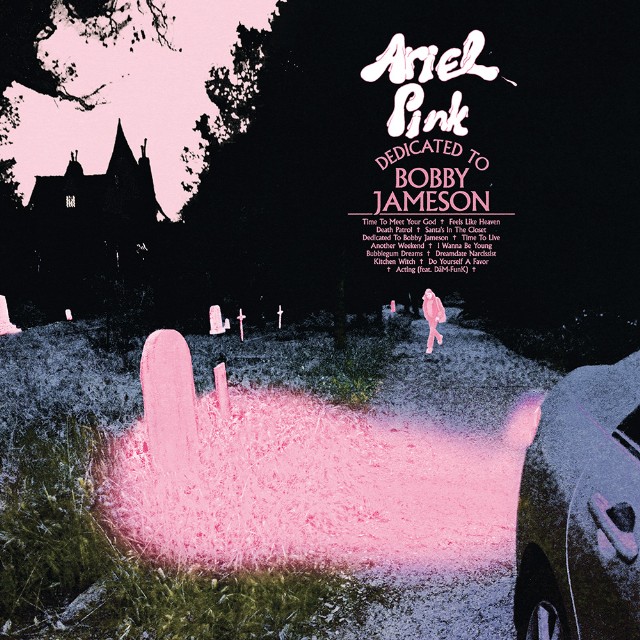