Sound of the Night: Banks – ‘Goddess’ 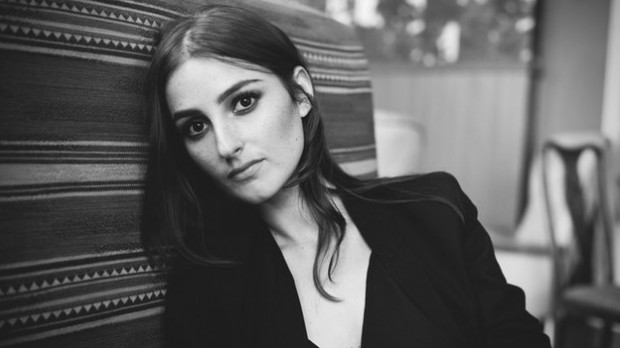 Tonight’s ‘Sound of the Night’ comes from a true goddess – and one of the currently most hyped new artists of the past months. Singer BANKS has finally announced her long awaited debut album Goddess which will be released this September. Fragile and dark – but also quite grooving. The title-track of the new album fits perfectly to previously released tracks like the SHLOHMO-produced Brain or Waiting Game. BANKS is walking an electronic tightrope – and we can’t help but follow her into the darkness.

In this case NOTHING BUT HOPE AND PASSION highly recommends you to believe the hype and fall for this gentle little tune right here (via NPR).