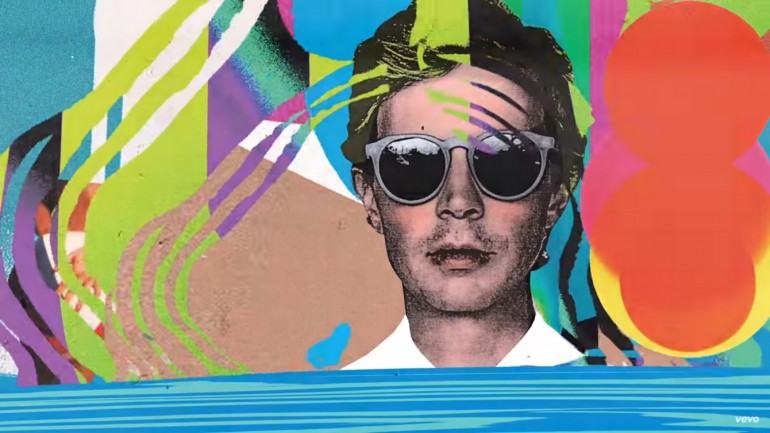 BECK made a lot of noise winning a Grammy Award back in 2014 for his peacefull Morning Phase. Since that, not much has been going around him, apart from an energic song titled Dreams last year and several interesting collaboration – with artists such as FLUME or THE CHEMICAL BROTHERS. Beck just announced his next full-length to be released on the 21th of October by releasing this funk-oriented song.

Important guests are expected as BECK told NME he nearly had CHANCE THE RAPPER featuring on this album, giving shout outs for a ‘hip-hop renaissance’. Chances are that this new album will be a new musical shift for this nearly 30 years old carreer. Save the date !