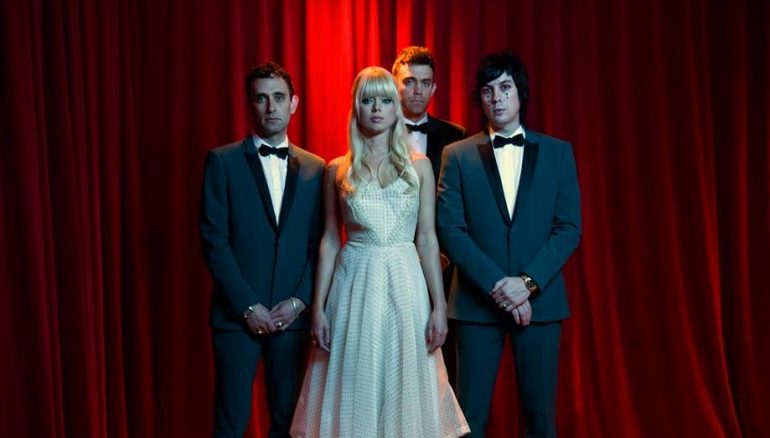 Just in case you’ve been living under a rock or avoided the internet for the past months: Yesterday, indeed, saw the return if Twin Peaks to the TV screen as David Lynch launched the long awaited third season of the iconic show and as we mentioned before, CHROMATICS mastermind JOHNNY JEWEL is heavily involved in the shows score.

Minor spoiler ahead: Now it turned out that the man and his band even appeared in the series premiere as they performed in the iconic Roadhouse towards the end of the episode. The new track Shadow perfectly fits into the world of Twin Peaks and the following music video should give you a (spoiler free) idea on why that is the case.