As CLAIRE guitarist Florian Kiermaier reports: “Christoph Schaller is not only an old friend but also one of our first supporters and he was kind of the trigger for this band. As we all love Christoph’s sense for aesthetics and his way of working, it was clear for us to ask him to make the video for ‘Broken Promise Land’ — and he totally exceeded our expectations!”

The band also talked about the importance of their visual appearance in a recent interview with NOTHING BUT HOPE AND PASSION. The video features two lovers seperated by a haunting landscape. Check it out right here.

After the 'Crier' album last year, the Swedish duo are back with a brand new EP - We've got the first listen of the blues-troubadour charm of their new single as well as a short Q&A with the guys. 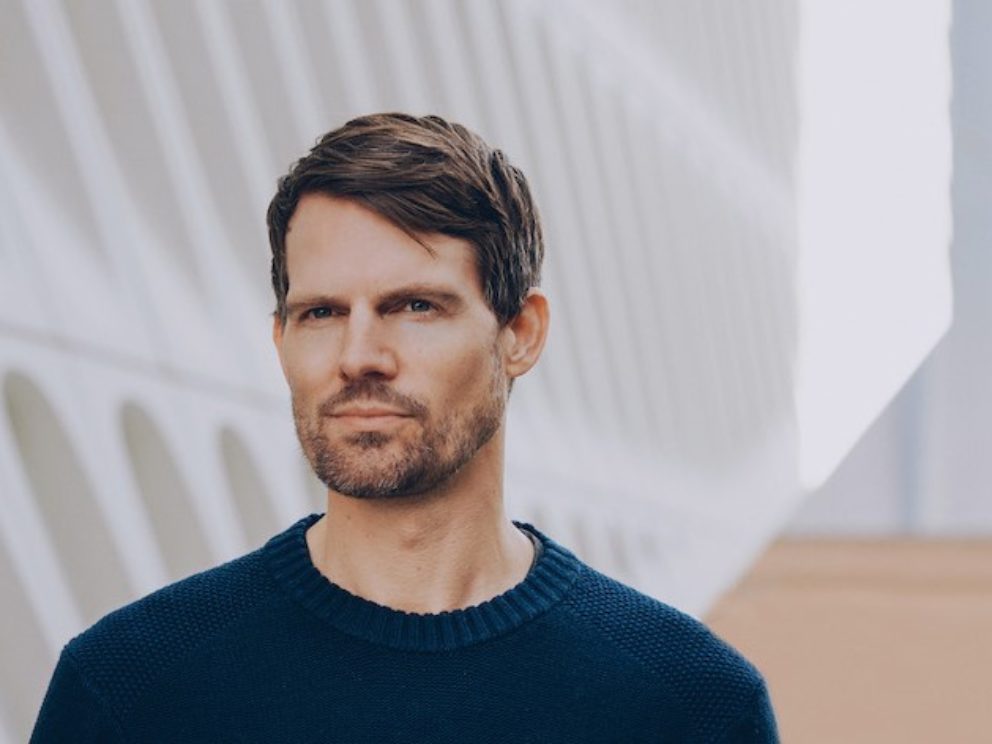