Indie-folk duo COCOROSIE premieres a new song from their upcoming studioalbum Tales of a Grass Widow. As reported earlier the follow-up to 2010’s Grey Oceans will be out May 27 in Europe and the UK via City Slang. Last year Bianca and Sierra Casady already gave us a one-off single in the form of We Are On Fire.

After already giving us the tender Gravediggers a while ago, the new song from COCOROSIE goes by the name After The Afterlife and is another quite satisfying piece of music for all fans of the duo. Listen to it right here. 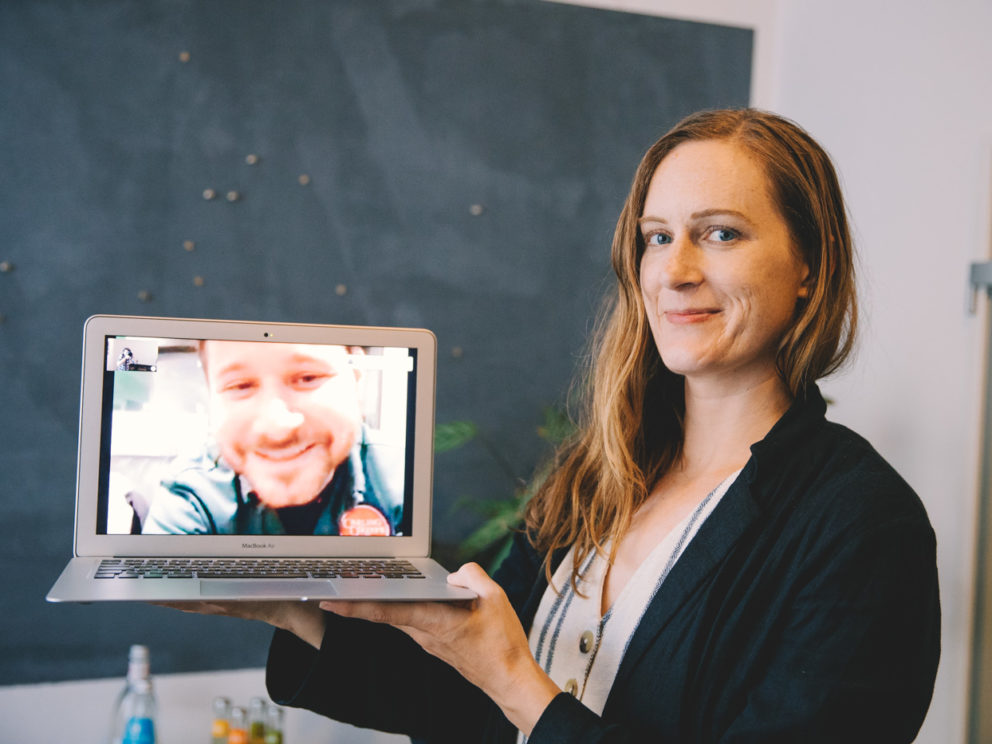 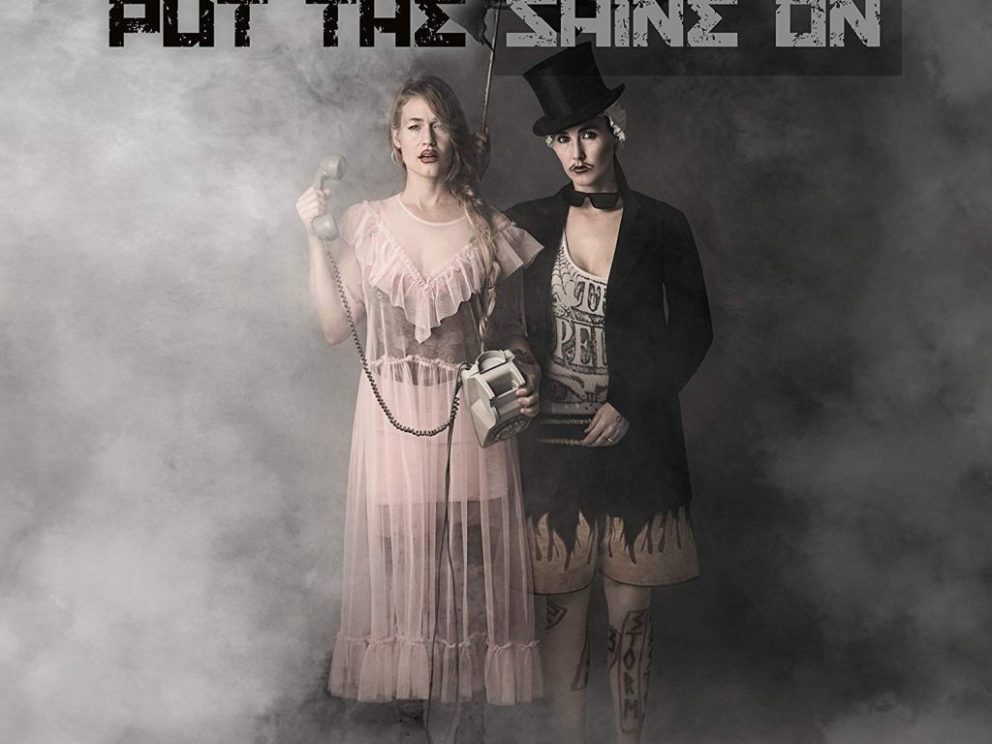 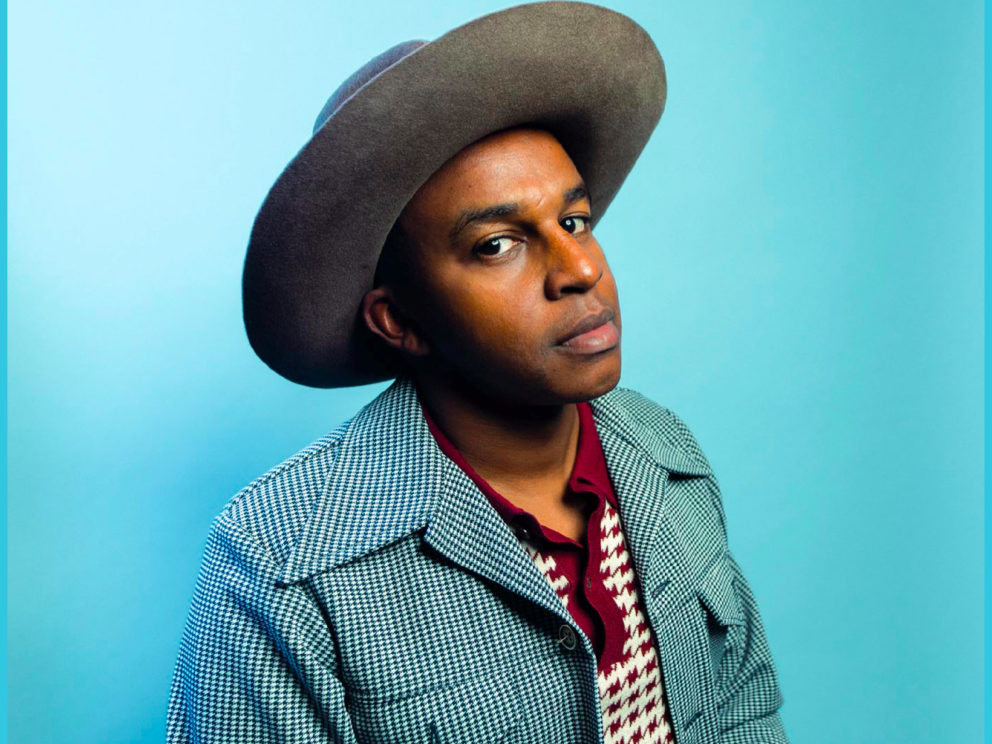